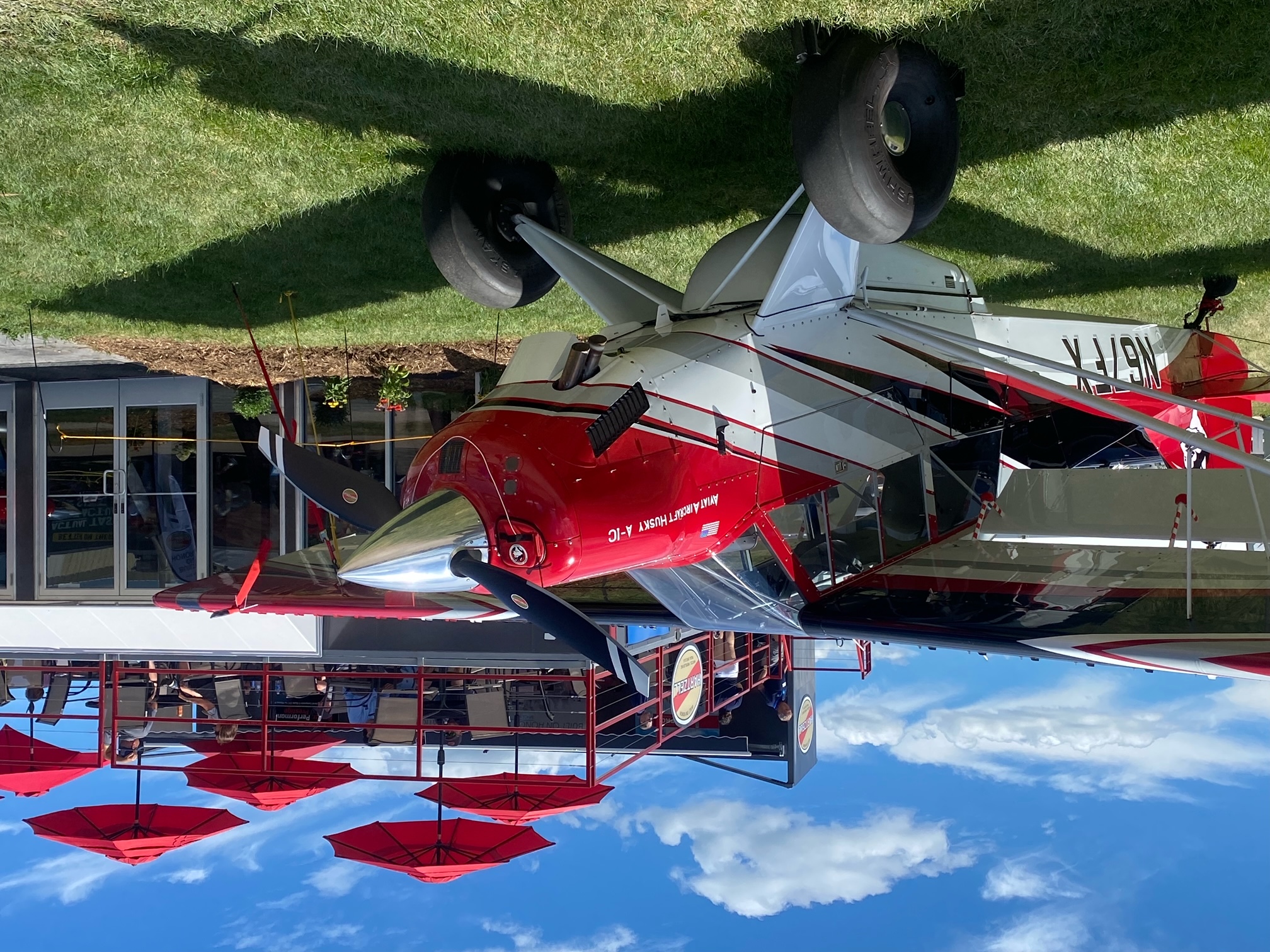 EAA AirVenture Oshkosh 2022 is in the books, and we’re looking back on an eventful week filled with industry updates, exciting new aircraft reveals, educational forums and sessions, thrilling air show performances, aviation celebrations, and, of course, opportunities to connect with friends old and new.

Take a look at some of our top highlights:

As one of the most trusted names in aviation, Hartzell Aviation brings together industry-leading general aviation manufacturers, suppliers, and service providers under one unified brand to support today’s aircraft owners and operators. Each of the independent operating companies under the Hartzell Aviation banner is guided by the Hartzell principle of Built on Honor, reflecting a commitment to quality, performance, and support. 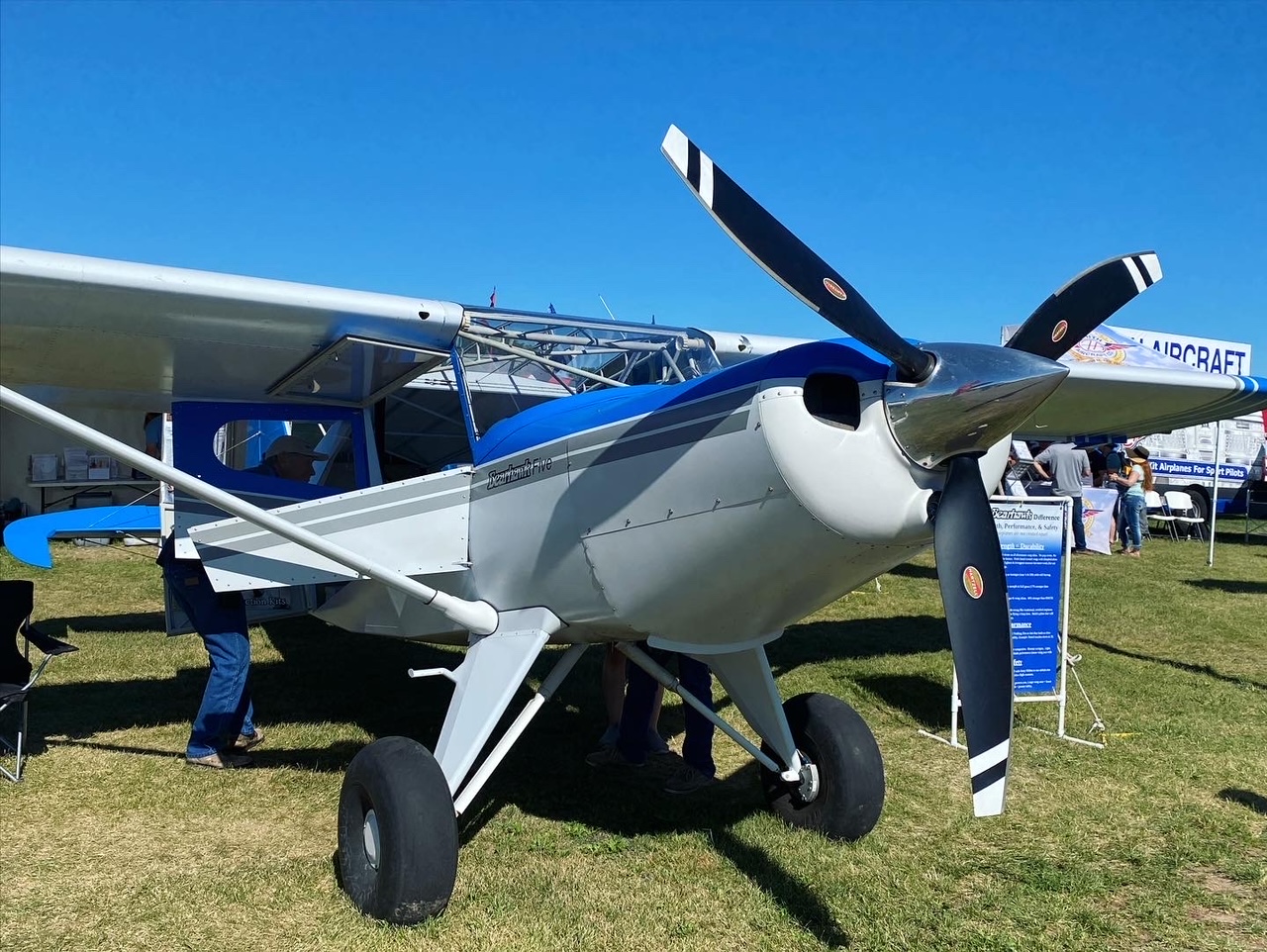 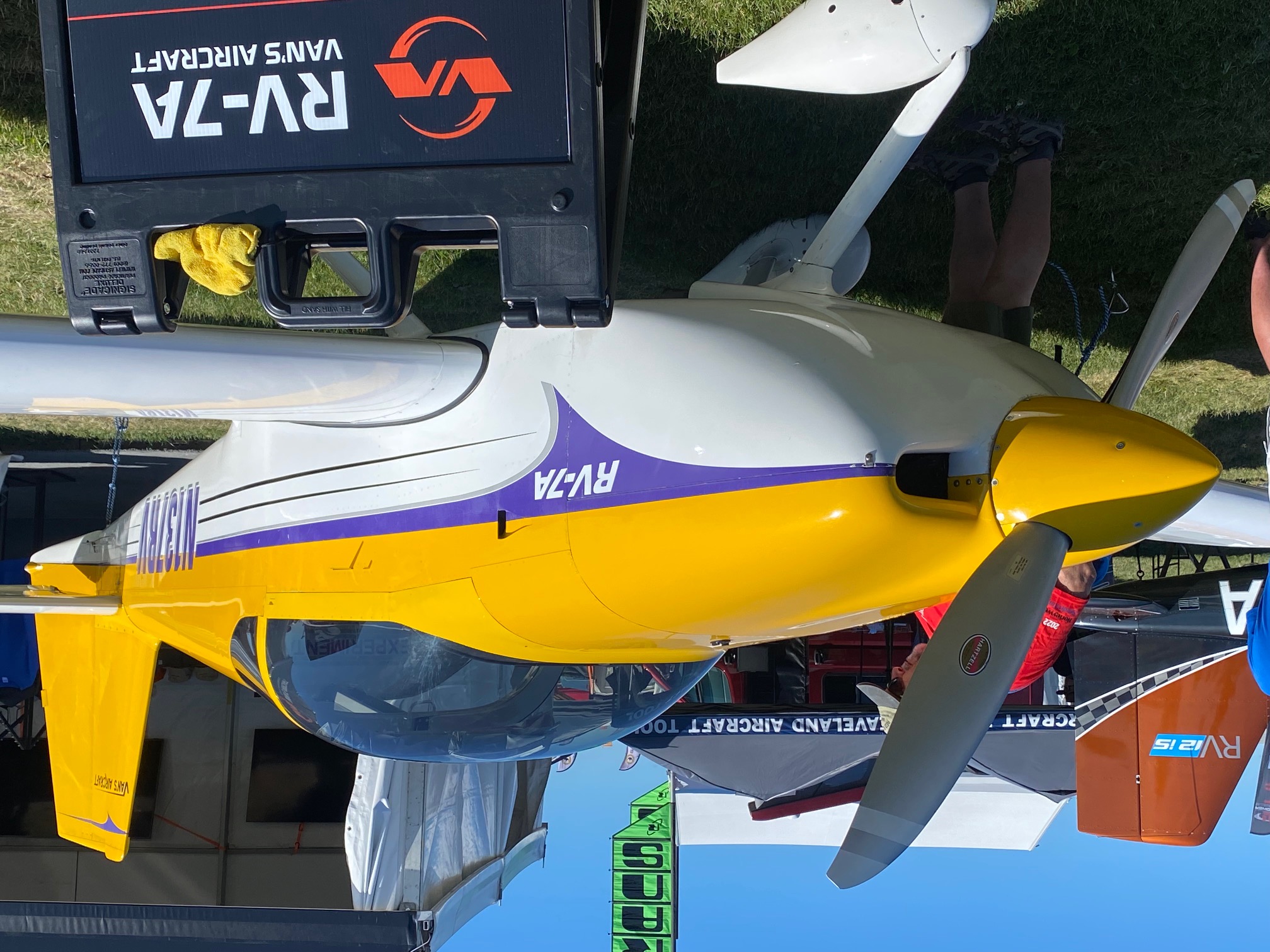 Another huge highlight of this year’s event was the opportunity to celebrate pilots from all corners of the aviation world, from rugged backcountry and bush pilots to passionate homebuilders.

Backcountry pilots were invited to the Hartzell Propeller booth to learn more about the Recreational Aviation Foundation (RAF) and how to get involved. In case you missed it, Hartzell Propeller is offering a $1,000 discount on four all-new backcountry propellers for RAF members now through the end of 2022. We’ve also pledged a $250 donation to the RAF’s mission for each member who buys a new Hartzell prop as part of this special offer — don’t miss this opportunity to save on a new propeller while supporting the RAF!

Hartzell Propeller also celebrated Van’s Aircraft’s 50th Anniversary and recognized our friends in the kitplane community with a special Kitbuilders Appreciation Day. It was a pleasure to welcome so many aircraft homebuilders and pilots to learn more about Hartzell’s selection of propellers for kitplanes and experimental aircraft models. Many new and experienced builders also furthered their knowledge at our forum series “Propeller Selection for Homebuilts,” hosted by Trevor Parker, a Hartzell engineer and pilot who is passionate about homebuilding.

Do you have a question about Hartzell’s backcountry or kitplane propellers? Call us or submit your question via our contact form and we’ll be in touch with you right away. 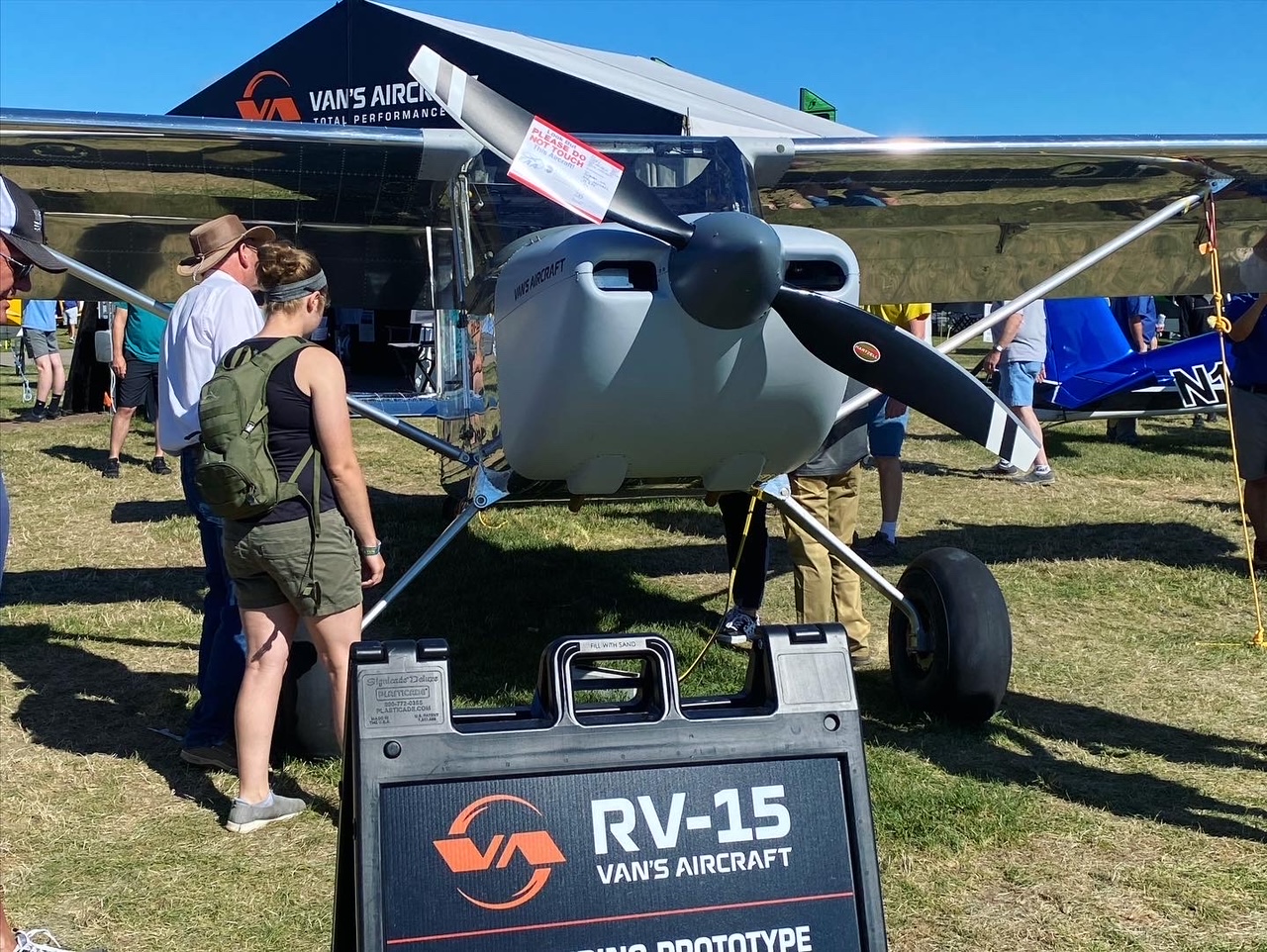 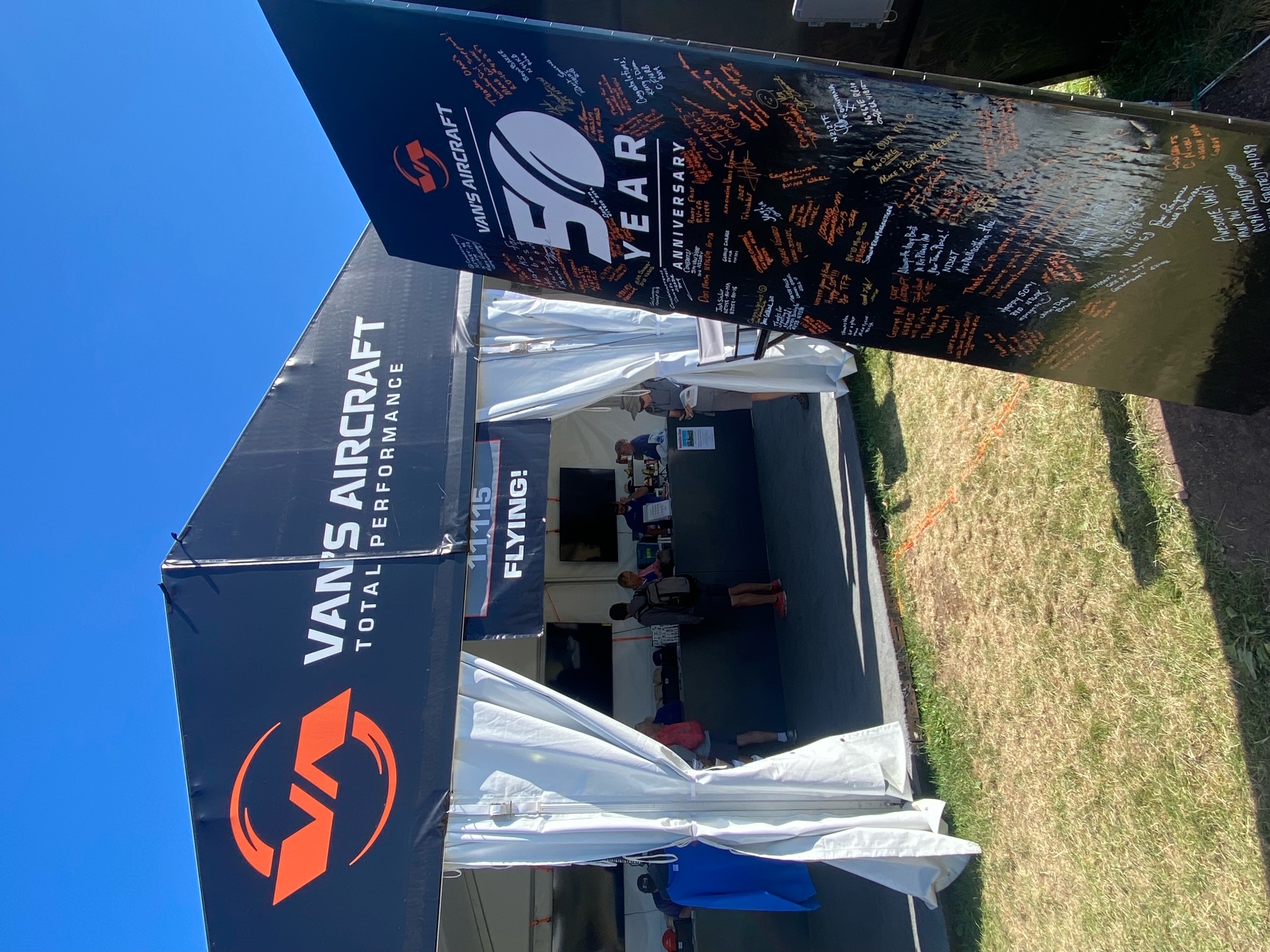 One of the most highly anticipated moments was the arrival of Van’s Aircraft’s new RV-15 flying prototype, which attracted an admiring crowd each day of the show. The RV-15 is the first high-wing design by Van’s, reflecting the promising growth of today’s backcountry flying market. The taildragger aircraft features a powerful Lycoming IO-390 engine with Hartzell’s lightweight two-blade, 80-inch Trailblazer composite propeller known for providing superior performance in backcountry operations. While the RV-15 isn’t available for kit orders quite yet, Van’s assures the wait will be well worth it. 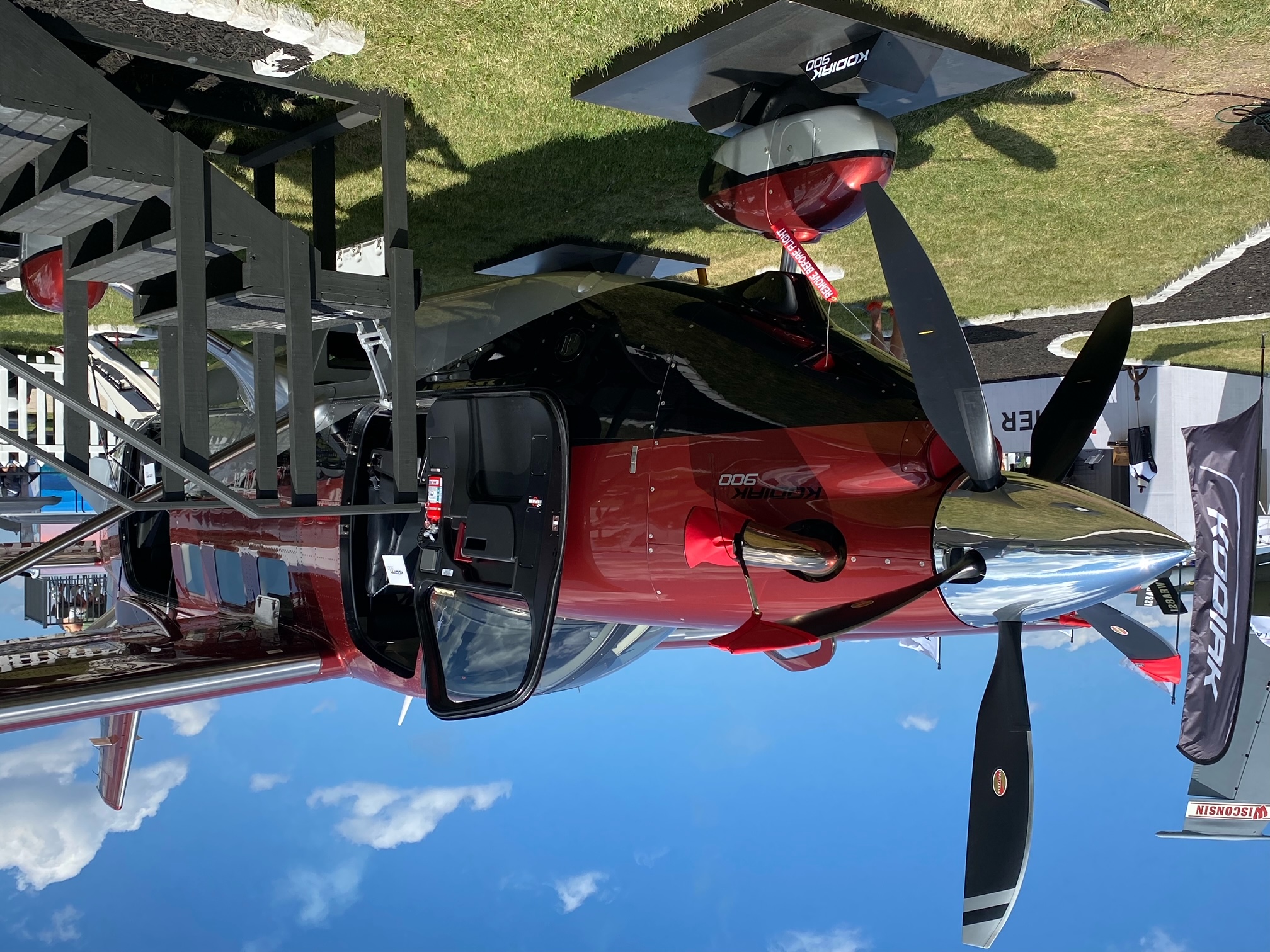 Daher Aircraft also announced the FAA certification of the Kodiak 900 at EAA AirVenture 2022, an undeniably attractive and versatile aircraft engineered to inherit the backcountry legacy of the Kodiak 100 and the performance-driven reputation of the TBM. The fast utility turboprop boasts a maximum cruise speed of 210 ktas, powered by a new PT6-series powerplant from Pratt & Whitney driving a five-blade Hartzell composite propeller with a ground clearance of 15.6 inches for rugged off-airport applications. 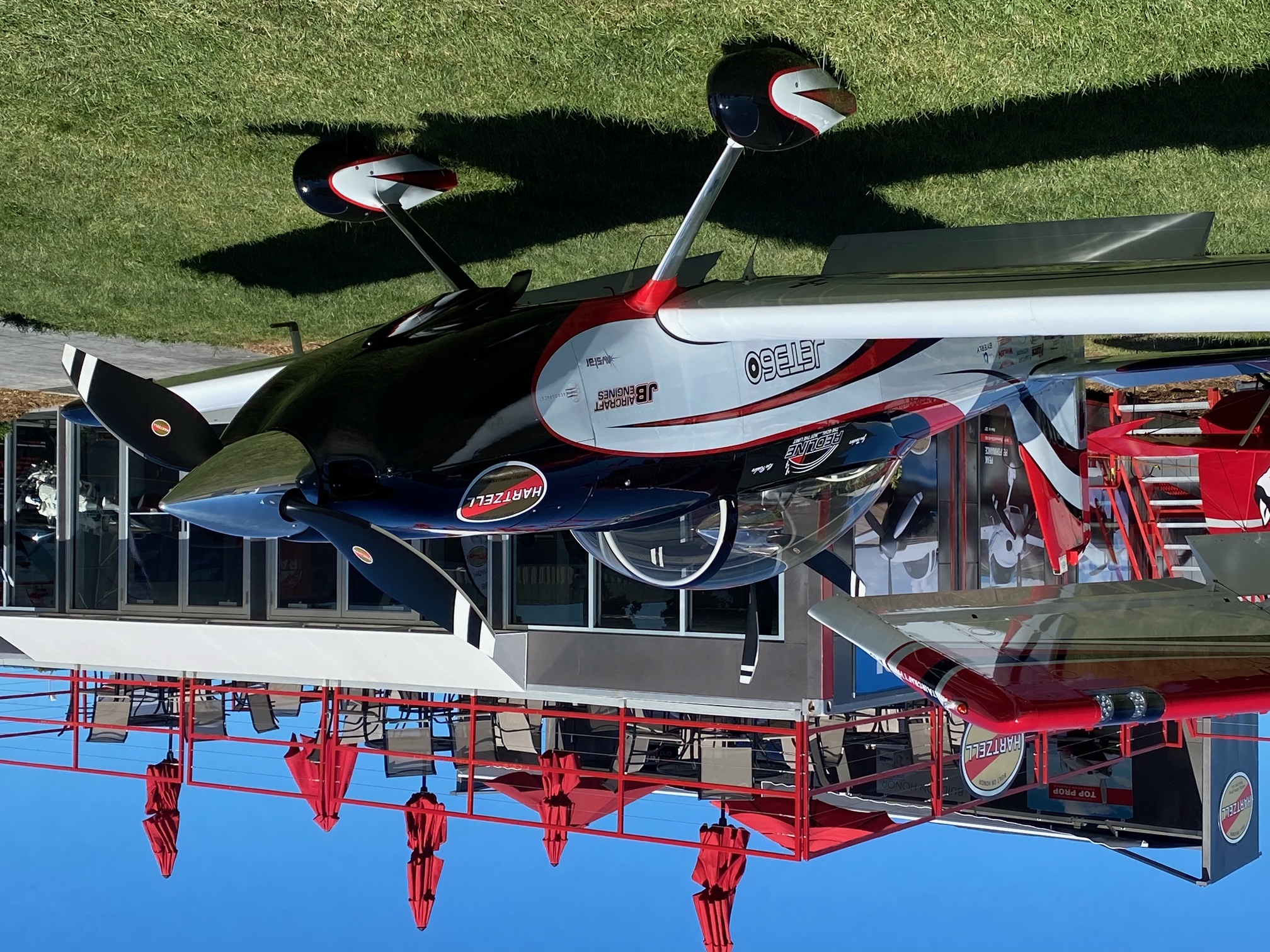 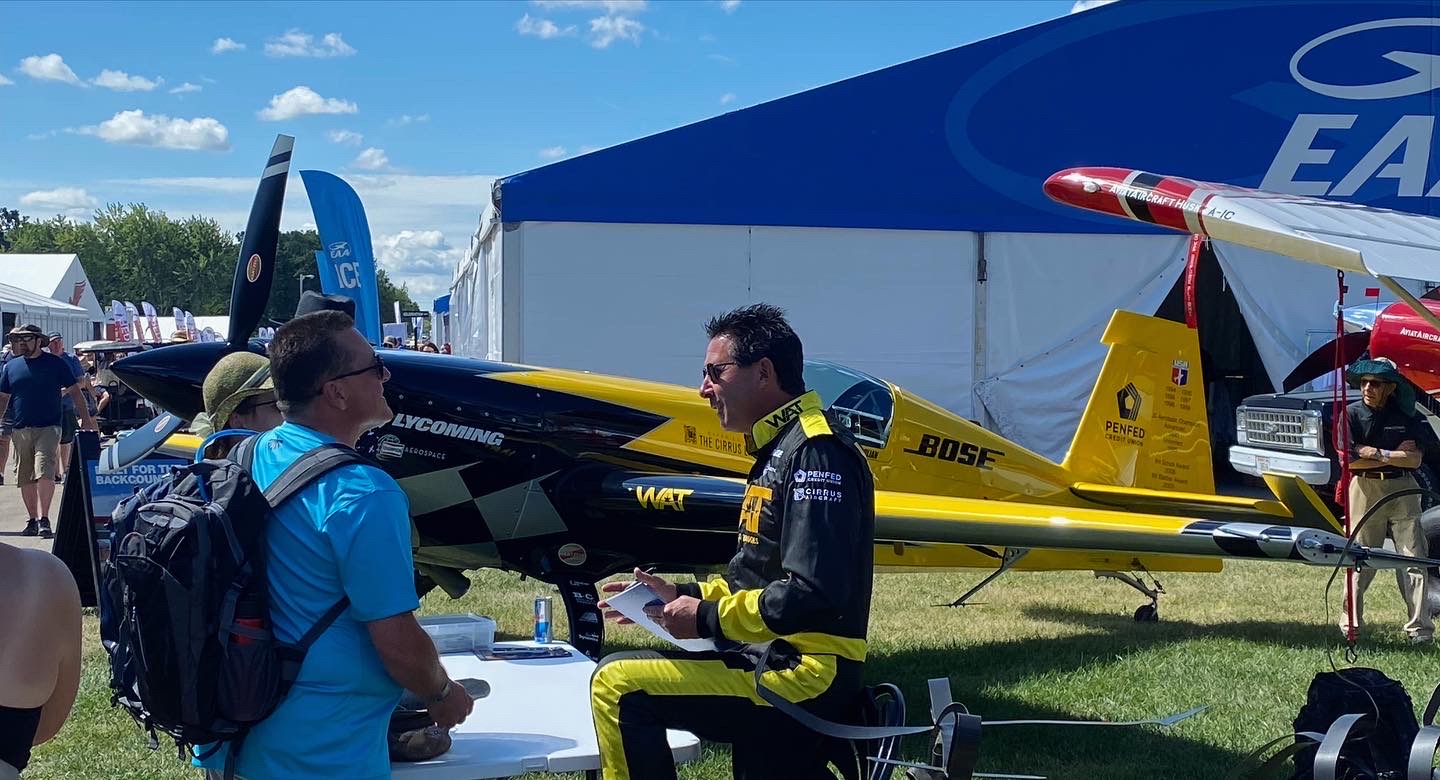 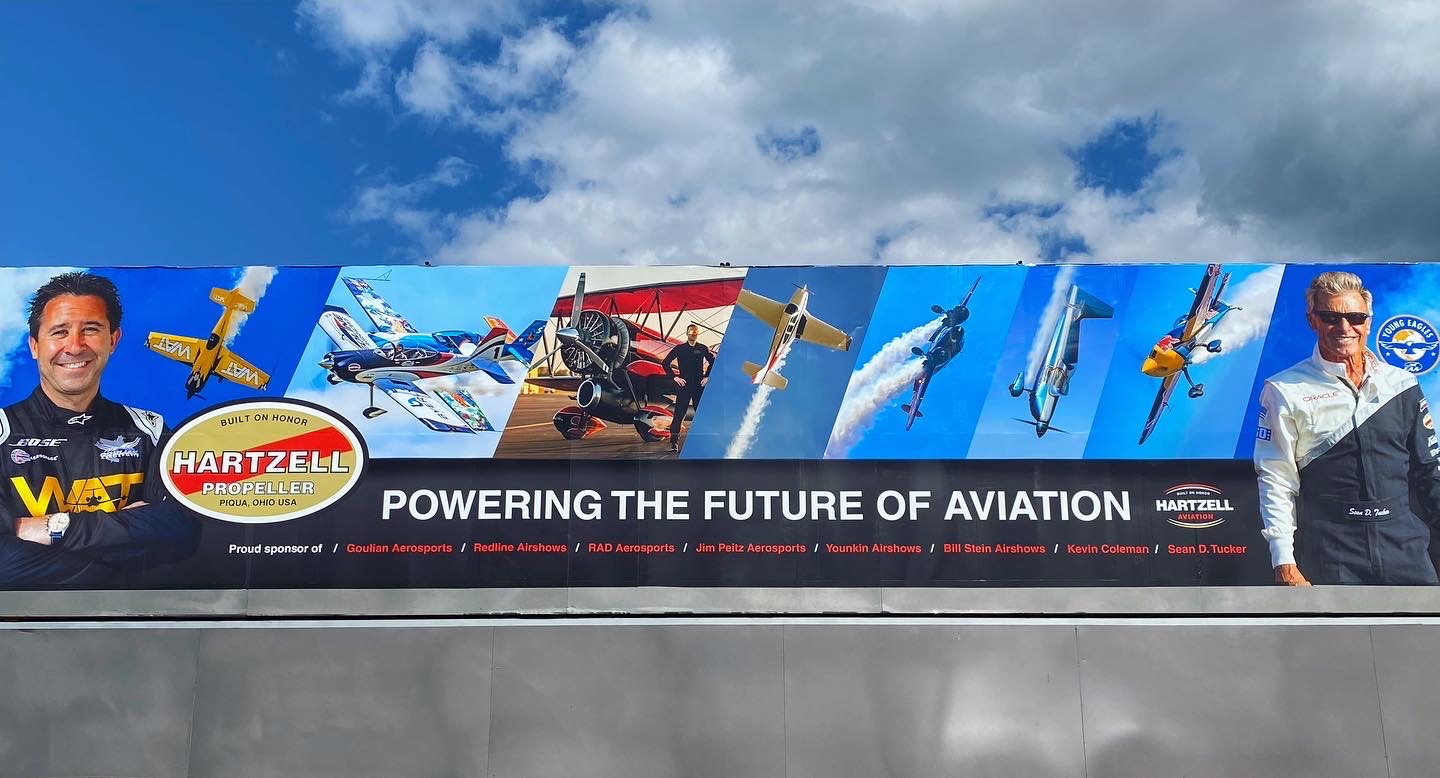 As always, it was an honor to meet with Hartzell customers, friends, and aviation fans both near and far at EAA AirVenture Oshkosh 2022. We’re already looking forward to the next one!

If you missed us at Oshkosh, you can get in touch with our aircraft propeller experts anytime by contacting us. We’re happy to help!