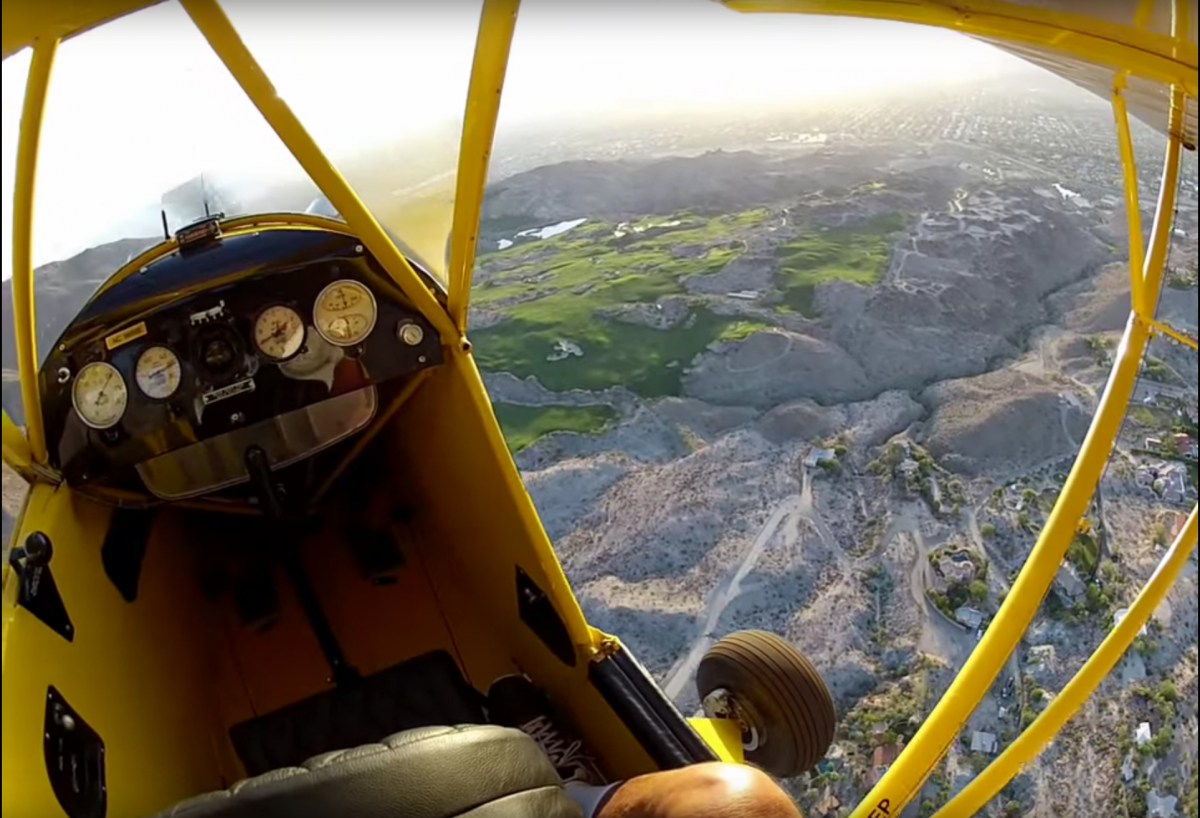 Built between 1937 and 1947 by Piper Aircraft, the Piper J-3 Cub is a light, affordable aircraft whose bold yellow color makes it instantly recognizable. It’s said that the Piper Cub was to aircraft what the Model T was to automobiles, as it quickly became one of the most popular light aircraft ever made. For a brief period in World War II, a Piper Cub was being made every 20 minutes. Initially intended as an aviation training aircraft, 80% of America’s pilots in World War II received their primary flight training in a Piper Cub.

The aircraft also had a military variant, which had its vibrant yellow color swapped out for a more appropriate shade of olive. Pilots took wing in the Piper Cub for artillery spotting, forward air control, and reconnaissance missions. Everyone from first lady Eleanor Roosevelt to Dwight Eisenhower and George Patton were seen flying around in Piper Cubs throughout the war. The Piper Cub L-4 also saw service in the Korean War in the 1950’s. Some models were equipped with a high-back canopy so they could carry a stretcher, enabling them to take on the additional task of medical evacuation from the field.

Its popularity with both bush pilots and recreational pilots has ensured the Piper Cub’s continued manufacture and popularity today. This classic backwoods aircraft now has modernized and up-engined versions produced by Cub Crafters and American Legend Aircraft. It pairs perfectly with the Hartzell Trailblazer advanced composite propeller, a prop specialized for backcountry flying.

If you haven’t been up in a Piper Cub yet, check out this video of sunrise from the cockpit: