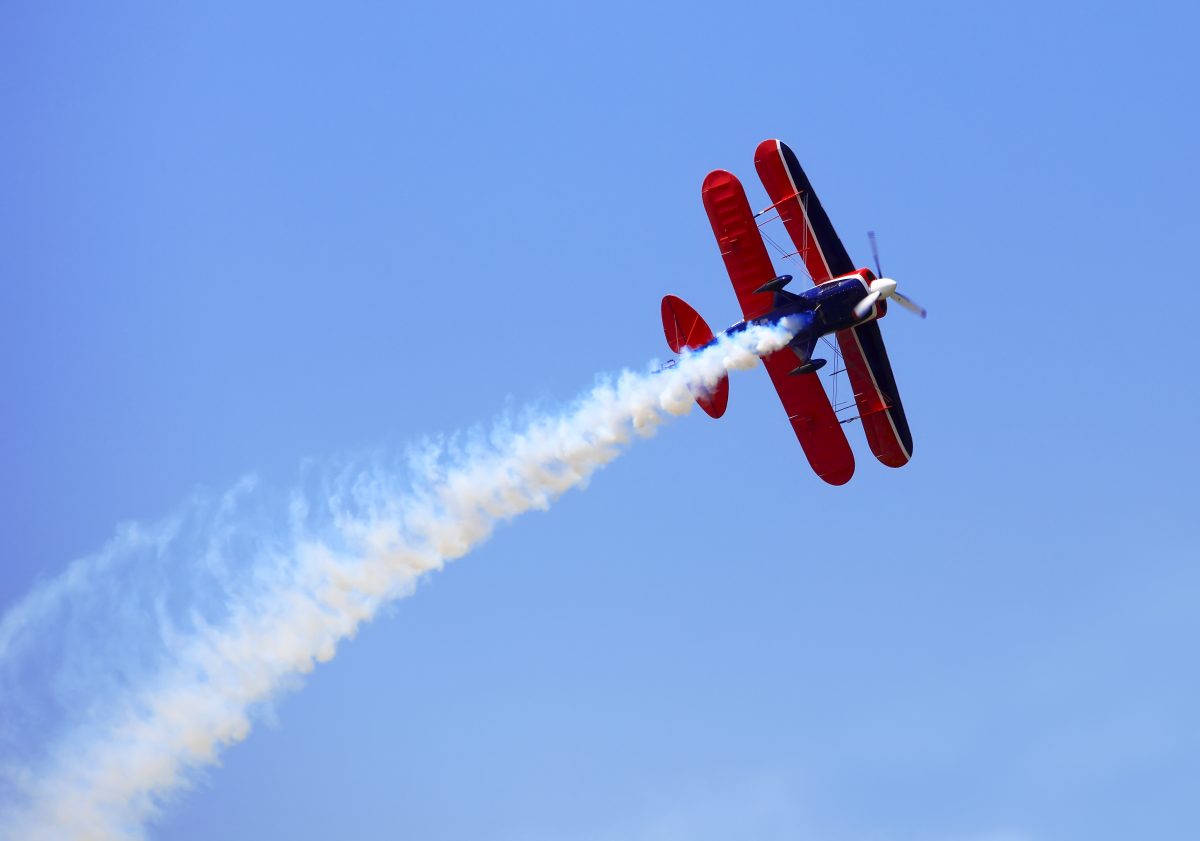 Summer is finally here, which means it’s air show season! If you’re like most aviation enthusiasts, you’re excited to watch some of the world’s finest pilots take to the skies for the best in aerial entertainment. But how much do you know about the history of air shows? How popular is the air show business today? Here are a few fun facts to test your knowledge:

What’s your favorite air show? What do you love about it? Let us know on Facebook or Twitter.