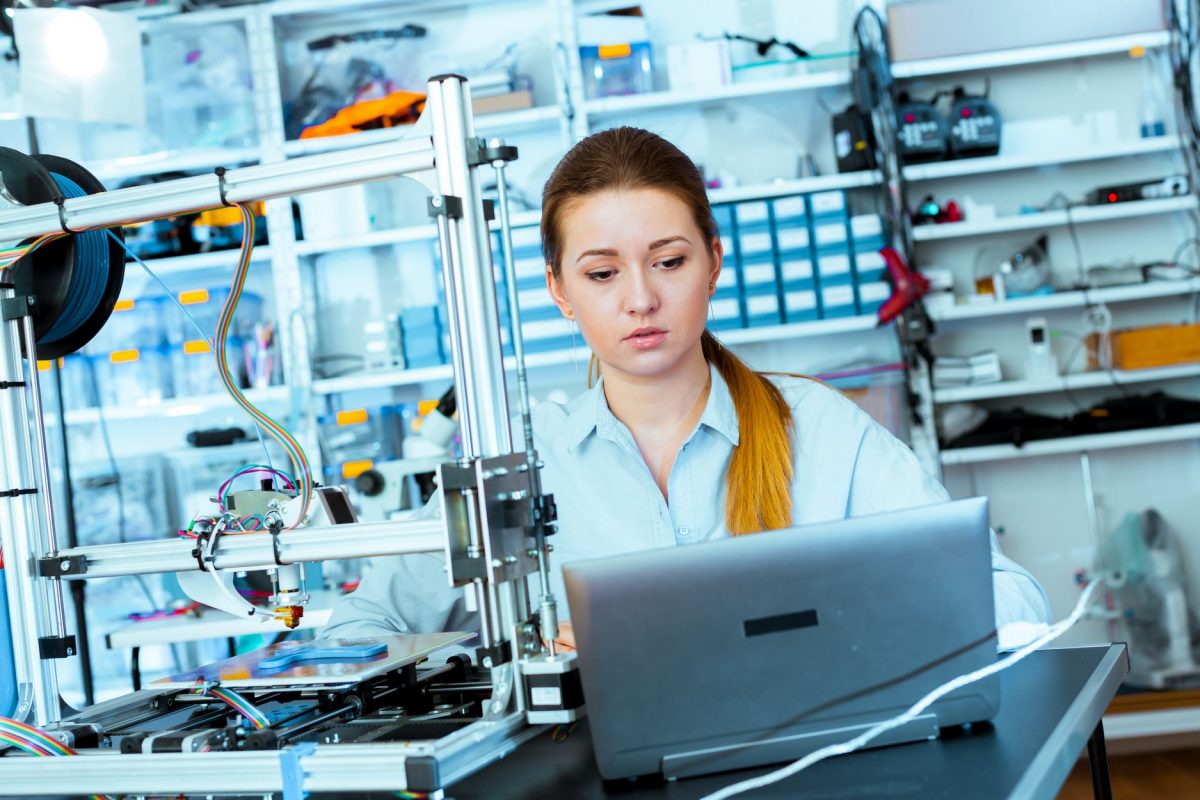 3-D Printing and Aviation: What’s Next

The acceleration of 3D printed technology in the aviation industry is happening so fast that’s it’s tough to keep up with new advances. Last year, Airbus debuted a new A350 XWB, which incorporates over 1,000 3D-printed components. The first 3-D printed aircraft was unveiled at the Berlin Airshow in June of this year, a drone called “Thor” that is just 13 feet long. GE also recently announced that it was creating its first 3D printed parts in an aircraft engine platform, creating 3D printed fuel nozzles in the combustion systems.

Improvements in 3D printing technologies are driving huge efficiencies. Producing aircraft parts – and now, entire aircraft – using 3D printing rather than traditional manufacturing methods reduces the overall aircraft weight, speeds up production time, and has proved to be much less wasteful. All of this has added up to significant cost savings for aircraft manufacturers. But why is 3D printing so much more efficient, and what does that mean for the future of aviation?

What is 3D Printing?

3D printing is also known as additive manufacturing. This technology enables anyone with the right equipment to transform 3D digital models into solid objects. They can do this using a machine that extrudes layer after layer of material, which then hardens into its final shape. These objects can be created from a variety of materials, including composites, thermoplastics, metals, ceramics, and even food. This enables a shop or manufacturer to require only the base material on hand instead of a full inventory of parts. Once a digital image is downloaded and sent to the machine, the part can be printed out there on-demand.

The Future of 3D Printing

In the coming decades, advances in nanotechnology and synthetic biology (which uses engineering principles to assemble biological components) may enable us to print out a wider variety of tougher and more intricate pieces. As the Airbus Thor experiment has proven, it’s already possible to build a fully functioning drone with 3D technology. Soon we may be able to print out kit aircraft ourselves at home using digital renderings. The parts for an entire commercial aircraft could also one day all be printed out and put together at the same facility, effectively eliminating transportation and shipping costs for pieces from multiple facilities.