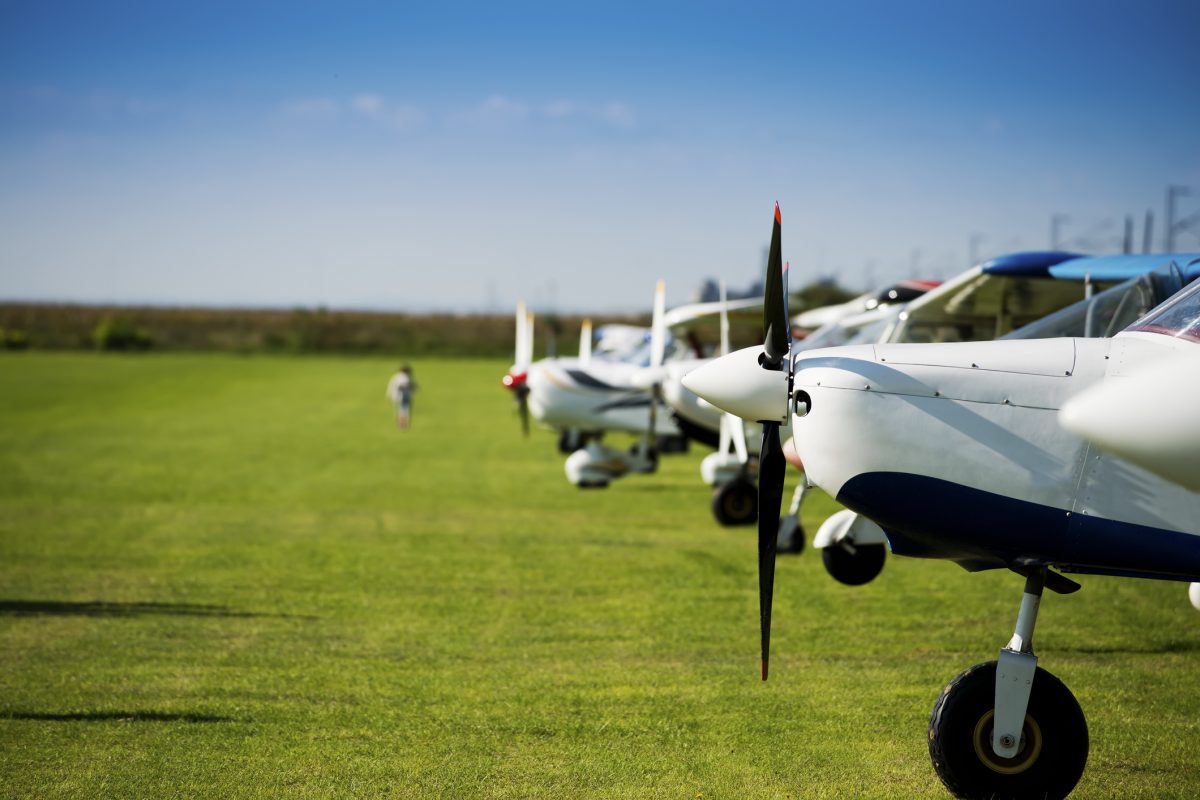 2017 is expected to be a record year for general aviation safety, with the FAA estimating the accident rate to be declining below one per 100,000 flight hours. Several factors are believed to have contributed to the decline in general aviation accidents, including revised FAA regulations, safety campaigns, and modernized aviation training.

Aviation is still an expensive hobby, but there are several ways to make your path to the skies more affordable. By starting online training courses, joining a flying club or shared ownership program, or even purchasing a used airplane, you can start your journey to flying an airplane at a reasonable cost. In some cases, flying a group in a private aircraft can save you more money per-person versus flying commercially.

A variety of career opportunities

These days, you can do almost anything with a pilot’s license. From bush pilots to aerial firefighters and even agricultural aviation, the sky is the limit for unique and exciting careers for pilots. For many commercial airline pilots, general aviation serves as the primary training ground for their future career.

The aviation industry is constantly evolving and improving. Every day, companies like Hartzell Propeller are making strides to improve the safety, performance, and efficiency of aircraft around the world. And with countless resources to help pilots continue improving through training, proficiency, and safety efforts, there’s never been a better time to join the general aviation community.

For more information about earning your pilot’s license, visit the FAA’s Become a Pilot guide.