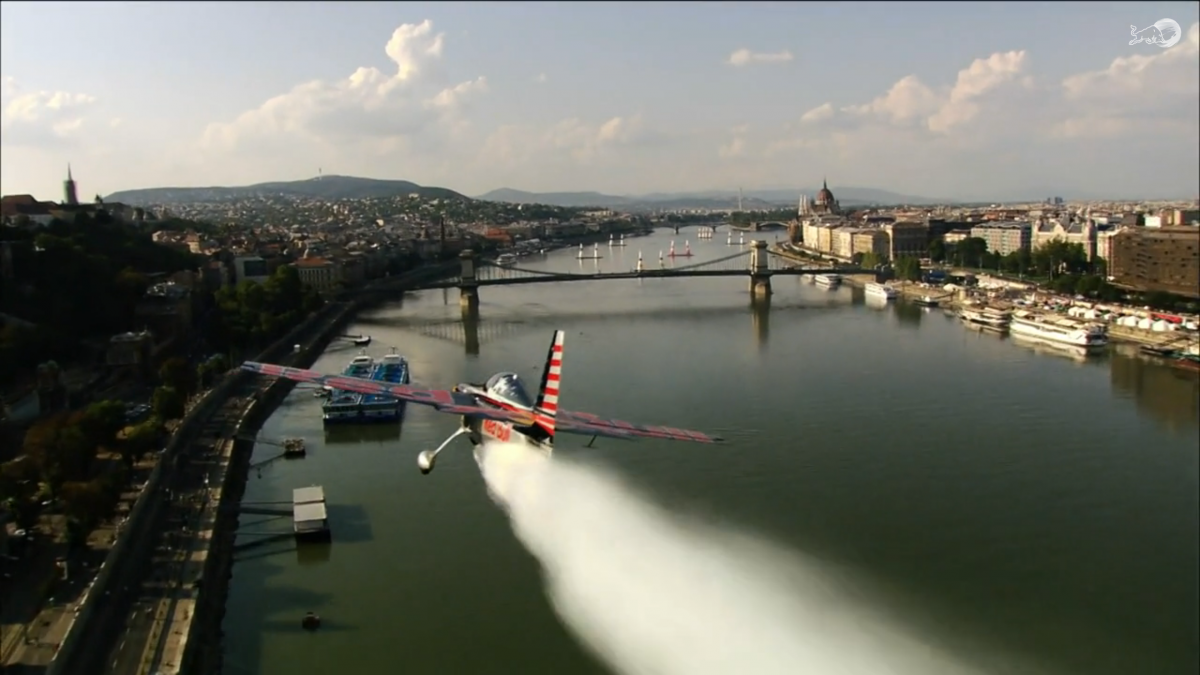 After a six-year break, the Red Bull Air Race will return to Budapest, Hungary. Check out this teaser from the Red Bull team for a taste of what you can expect this weekend.

Budapest marks the halfway point in a highly competitive 2015 season. With three races down, the championship is still anyone’s to win. Paul Bonhomme and Matt Hall are currently ahead in the standings with 25 points each. But, third-place Hannes Arch is only 8 points behind and coming in hot after his victory in Rovinj.

Michael Goulian is also a favorite to win. He took home the top spot in Budapest in 2009, the last time a Red Bull Air Race was held on the course. Technical issues with Goulian’s Edge 540 reduced his impact in the first two races of this season, but he delivered a roaring performance in Rovinj. We are looking forward to seeing what he can do with an aircraft operating at peak performance.