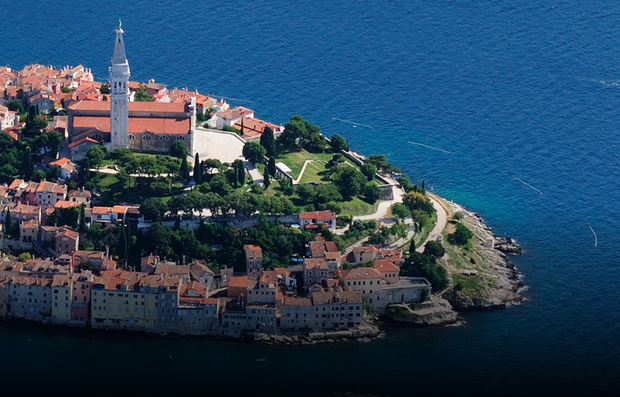 Air Races Heat Up with Return to Rovinj

This weekend, the Red Bull Air Race will return to Rovinj, Croatia. The competition will mark the third leg of the 2015 season and the second time “the world’s fastest motorsport” has taken to the skies above the seaside town of Rovinj. Hannes Arch took first place on the course in 2014, defeating Paul Bonhomme by just .08 seconds. Bonhomme is currently ahead in the chase for the 2015 championship. A win in Rovinj would not only be a satisfying reversal of last year’s loss, it would also give him a substantial lead.

Arch’s performance should also be interesting to watch, and not only because he is the course’s defending champ. Arch placed second overall in the 2014 season. He  finished ahead of Bonhomme by just two points, and that victory could be attributed to his narrow win in Rovinj. However, Arch has not fared as well this season. He  is currently ranked seventh overall. This race may represent his best opportunity to get back in the running for the championship.

The Hartzell team is also keeping an eye on Michael Goulian, who was recently interviewed about the races in Leading Edge magazine. Goulian suffered aircraft issues throughout the 2014 season, but has been improving steadily this year. He is an incredibly talented pilot, and we wouldn’t be surprised if Rovinj turns out to be his breakout event.

You can watch the races live this Saturday and Sunday at RedBullAirRace.com

UPDATE 1: Bonhomme was defeated in the semi-final “Super 8” round, Goulian and Arch headed into Final Four with Matt Hall and Martin Sonka

UPDATE 2: Hannes Arch is the winner in Rovinj. Congratulations to all of the racers and thanks for the thrilling competition. Next up: Budapest