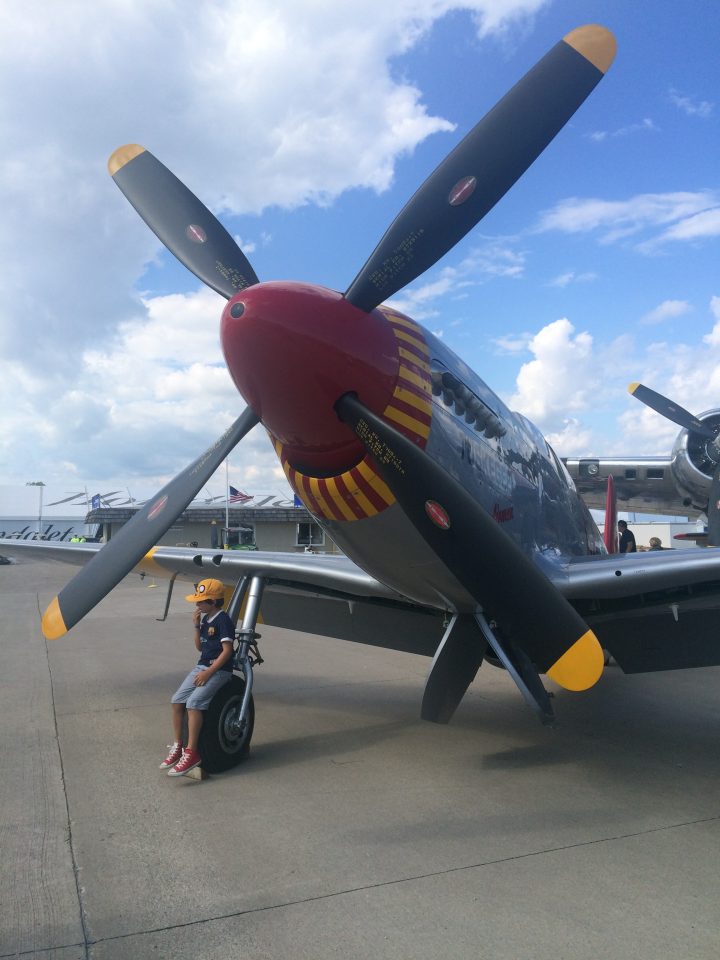 Your aircraft propeller represents a significant investment in your aircraft’s efficient operation, speed and overall aesthetics. Are you maintaining it properly?

We spoke with Hartzell Technical Representative Kevin Ryan for tips on how aircraft owners and operators can maintain their investment.

According to Ryan, the most critical propeller maintenance task is the visual inspection. Pilots should always inspect their propellers before and after a flight. “Look for obvious damage,” Ryan says, “nicks, gouges, cracks in the spinner dome, missing hardware, erosion. These are the sorts of basic things you should always do during a general pre-flight check. Make sure the blades aren’t loose, that there’s no blade wobble, and that the spinner’s not moving around if you touch it with your hand.”

If you do identify an issue during your visual inspection, it’s important to get it addressed quickly by an expert. “Always talk to your aircraft mechanic,” Ryan says. “There may also be somebody there at the airport that’s a certified aircraft mechanic. Have them address the problem. That’s usually the safest method, and then you don’t get yourself in trouble.”

Cleaning the propeller regularly is important to performance, as debris from dead insects and pollutants can build up over time. When choosing a cleaner, Ryan recommends choosing the mildest solution possible. “Something as simple as dishwashing liquid,” Ryan says, “like Dawn and water” would be ideal. Other cleaners can of course be used, but in that case, precautions should be taken.

“You can use solvents and wipe them off,” Ryan says, “but you can run into some trouble with some of those, so you want to make sure that whatever blade you’re cleaning is pointed in such a position that whatever fluid you’re using doesn’t want to run back toward the propeller hub, because it could damage a seal or get inside the propeller hub and cause trouble. Ensure that you have whatever blade you’re washing in the down position so that the water or solvent runs off the end. If you use stronger solvents, like acetone or MEK, be aware that if you or someone else has done touch-up using spray paint, that paint is going to come right off with the solvent.”

If you find yourself in the position of having to repaint your propeller blade, your options are limitless. At Hartzell, we use our approved paint schemes. “If you send in your propeller here or to another overhaul shop and have the propeller overhauled,” Ryan says, “you’ll get it back the way it was originally spec’d out. Say for example: gray camber, white tip stripes, black face. That’s probably our most common paint scheme.”

Plenty of shops specialize in custom painting, and can put custom artwork or graphics onto blades. While there is no regulation against this, Ryan says, “The only thing I’m concerned with when I see custom paint jobs is visibility. You don’t want to do something that’s going to reduce the visibility of the spinning propeller, because that’s not a place you want to walk into.”

Do you have a question for our Hartzell Propeller technical team? Contact us.