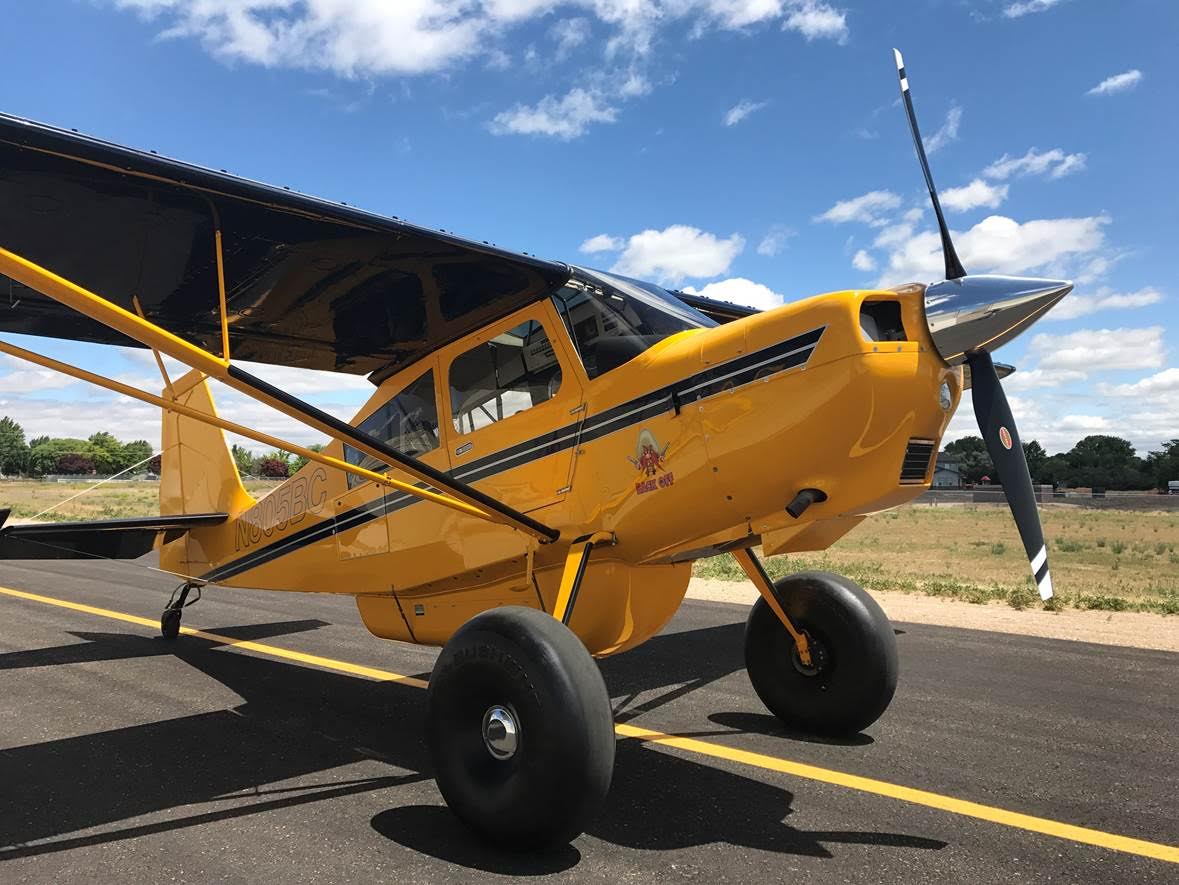 If you’re an adventure-loving backcountry pilot, you’ve probably heard of the American Champion Aircraft Scout. This light, rugged aircraft was first developed by the Bellanca Aircraft Corporation in 1974. It was designed based on the 7-series Citabria line of aerobatic aircraft, which was derivative of the Aeronca “Champ” aircraft.

While the Scout shares many similarities with the Citabria, including tandem seating and joystick controls, the high-wing, single-engine Scout was designed with utility in mind rather than aerobatic flying. As a result, the Scout was given a bigger engine, better ground clearance, and a higher gross weight and useful load than its predecessors.

More than 350 Scouts were produced until 1981 when the Bellanca Aircraft Company ceased all production due to the general aviation “slump” in the United States during the 1970s and early 1980s. However, this wasn’t the end for the Scout. In 1988, American Champion Aircraft (ACA) was founded after acquiring designs for the Model 7 and Model 8 Champion Line, which includes the Scout, Champ, Citabria, and Decathlon designs. In 1993, ACA gave the Scout a new life, bringing it back into production as the modernized American Champion Scout.

The Bellanca Scouts were built with wooden spar wings, but American Champion builds Scouts with all-aluminum frame wings, giving the aircraft a stronger, sturdier platform and better performance. The American Champion Scout features generous, adjustable wing flaps and a powerful Lycoming O-360-C1G engine producing 180 horsepower. Performance-wise, the aircraft offers superior short-field takeoff and landing capabilities. According to American Champion, the Scout’s takeoff distance (ground roll) is between 210 to 417 ft, and its landing distance is 222 to 423 ft. With a fuel capacity of 72 gallons and an impressive maximum range of up to 1079 miles, pilots can expect to go the distance in the Scout.

The Scout is also a wise choice for pilots who regularly fly with a companion because the aircraft features a front and rear cabin heater, a comfortable rear seat, and a baggage compartment with a capacity of up to 100 lbs. Best of all, the aircraft is sleek, stylish, and surprisingly affordable.

Today, the versatile aircraft is used by commercial operators and government agencies for duties such as glider and banner towing, conservation missions and agricultural uses. And of course, there are plenty of private pilots who enjoy Scouts for the fun and freedom of flying in the backcountry. Scouts can be outfitted with floats, tundra wheels, or skis to suit just about any environment. Hartzell’s 80-inch, two-blade carbon fiber composite Trailblazer propeller is also available as an option on Scout aircraft from the factory, or for retrofitting through Hartzell’s Top Prop conversion program. The lightweight, rugged Trailblazer prop was specially designed to boost the performance of bush and backcountry aircraft, allowing pilots to get even more enjoyment out of their flying adventures. 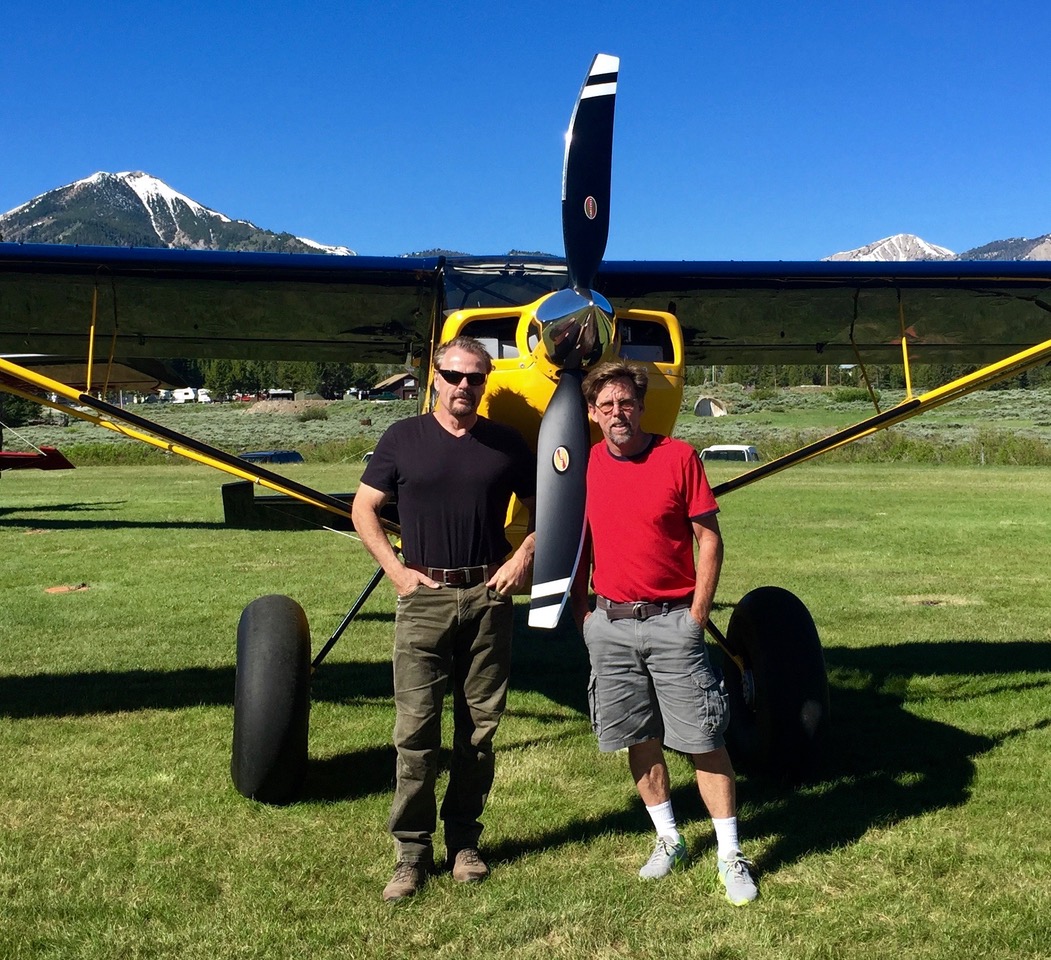 Kasey “Bonecrusher” Lindsay and Bob “Hurricane” Hannah (pictured above) are avid fans of the American Champion Scout. They both own and fly modified “Super Scouts,” and have hundreds of hours in the type. Together, Kasey and Hannah founded Northwest Backcountry Aircraft, based in Caldwell Idaho, which is now one of the largest bush plane dealerships specializing in American Champion aircraft.

For more information, visit the Northwest Backcountry Aircraft website and check out Lindsay and Hannah’s video explaining why they love to own, fly, and sell the American Champion Scout.