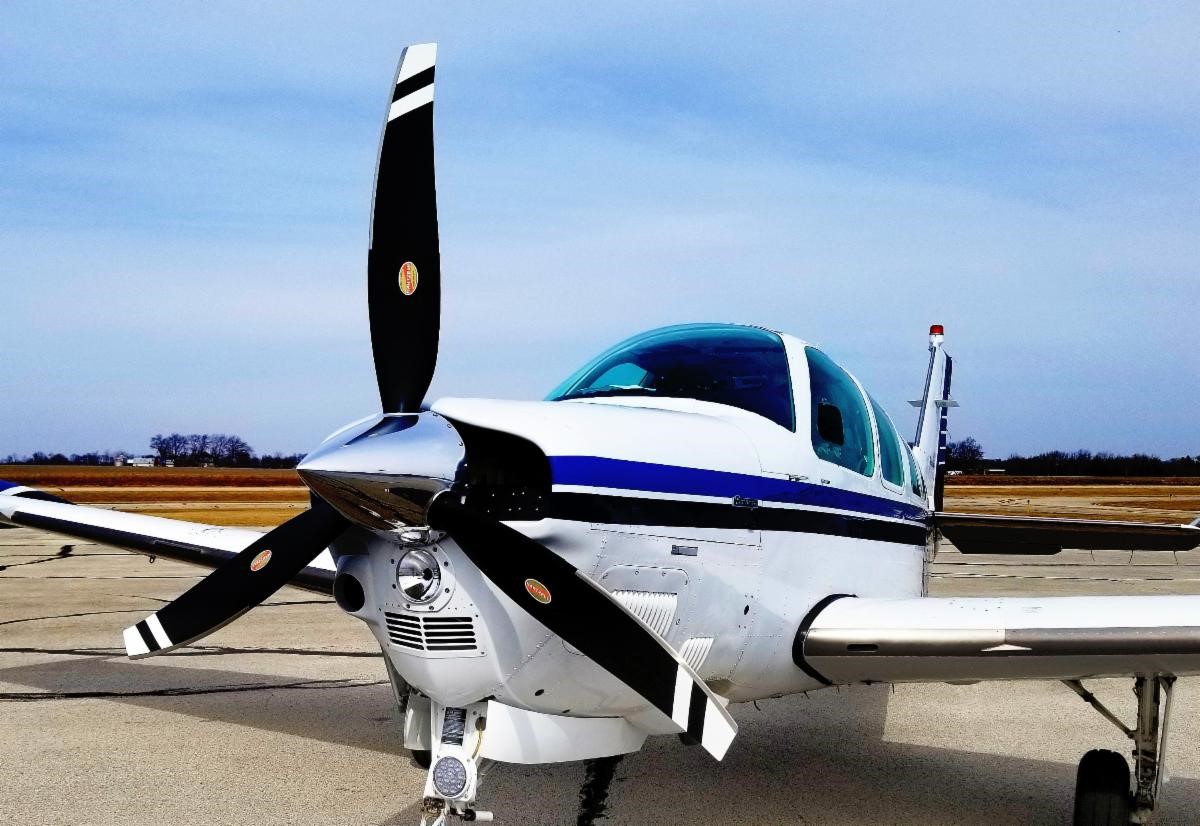 Here’s a bit of general aviation trivia: Which airplane has been in continuous production longer than any other aircraft in U.S. history? The answer is none other than the iconic Beechcraft Bonanza, which was introduced in 1947 and is still being produced today.

Often considered one of the most revolutionary general aviation aircraft, the Bonanza was produced to meet the post-WWII demand for civil-aviation aircraft. The single-engine, all-metal, low-wing, four-seater Model 35 Bonanza was designed after the high-performance fighters used in the war, so it stood out from other airplanes still made of wood and fabric at the time. With its retractable tricycle gear and signature V-tail, the original Bonanza had a distinctive appearance and handling quality that made it highly desirable in the luxury personal and business aircraft market.

In 1960, Beech introduced the Model 33 Debonair as a more affordable option with simplified features and a conventional tail. But despite its practicality, the Model 33 was never quite as popular as the prestigious Model 35.

After a series of loss-of-control accidents and V-tail structural failures, production of the Model 35 ended. Beech soon set to work designing a better version of the Bonanza that stayed true to the original airplane’s best qualities: speed, style, handling, and performance.

In 1968, Beech introduced a longer-bodied, straight tail, six-seat variant called the Model 36. Building upon its proven design, the 36 Bonanza underwent several upgrades over the years to offer pilots greater comfort, safety, and utility. The current G36 version features a two-display Garmin G1000 glass panel as standard equipment with optional wireless technology so managing the flight deck is easier than ever.

Making the Bonanza Even Better

Bonanza owners looking to improve the performance of their legacy airplanes have a number of modifications to choose from. One of the more popular mods is retrofitting older aircraft with the 300-horsepower Continental IO-550, a bigger, more powerful engine that’s the current production standard. Upgrading to an advanced propeller system is another significant way to boost legacy aircraft performance.

The Navigator’s Advanced Structural Composite (ASC-II) lightweight blade technology results in an increase in true airspeed of three to seven KTAS, depending on the power setting. The ASC-II blades reduce airframe vibration, which results in a smoother flight and less pilot and passenger fatigue upon arrival at the destination.

The new Navigator STC kit, complete with the prop, spinner, and STC paperwork, is available from prop shops, FBOs, or direct from Hartzell Propeller. Contact us today for more information.