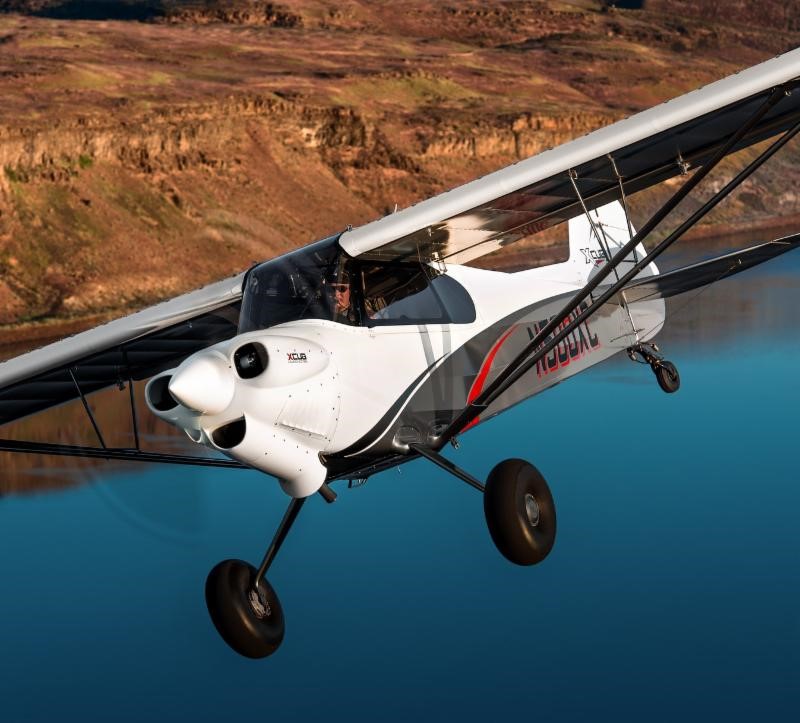 How do you make a great airplane even better? Just ask CubCrafters.

For 40 years now, aircraft manufacturer CubCrafters has specialized in improving an already-beloved airplane: the Piper Super Cub. The Yakima, Washington-based aircraft manufacturer was founded by Jim Richmond, an innovative engineer and accomplished airframe and power plant mechanic who saw an opportunity to take the Piper Super Cub to the next level.

CubCrafters spent six years carefully analyzing, testing, and refining its new design, called the XCub. The project was completely self-funded by the company, and it was kept a secret to the public until XCub achieved Part 23 certification in 2016.

The XCub features re-engineered ailerons that are controlled via a push-rod system instead of traditional cables and pulleys. Unlike earlier Carbon Cubs, which have heel brakes, the XCub’s brakes are on top of the pedals. Another way to tell the XCub apart from a Carbon Cub is its distinctive composite dorsal fin that provides better directional stability at higher speeds.

In 2019, CubCrafters debuted a new firewall forward package for the XCub, including a much more powerful engine and propeller combination developed in partnership with Lycoming Engines and Hartzell Propeller. Dubbed the CC393i, the new lightweight fuel-injected engine develops more than 215 horsepower but adds just 10 pounds to the aircraft’s overall empty weight.

The CC393i engine is paired with a newly-developed lightweight composite, three-bladed, constant-speed Hartzell propeller called the “Pathfinder.” CubCrafters is the exclusive launch customer for the new Pathfinder propeller, which was designed to be quieter, smoother, and optimized for demanding backcountry and bush flying. The Pathfinder weighs in at just 44 pounds and serves as a three-blade alternative to the reliable Trailblazer propeller. 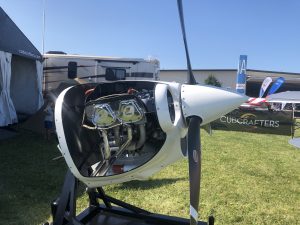 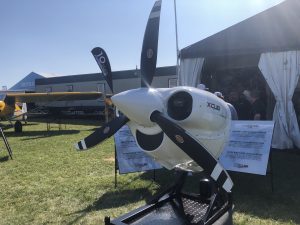 For those who have a passion for STOL performance and remote airstrips, the XCub’s new CC393i powerplant option opens a host of new possibilities. As CubCrafter states, “the XCub was always intended to be more than just a new airplane; it was designed right from the start as a platform upon which new technologies and different configurations can be offered to fulfill different missions.”

With its higher speed, longer range, larger payload, and now a new, more powerful engine and propeller combination, the XCub is undoubtedly pushing the limits of the Super Cub platform and expanding the mission profile of Certified personal adventure aircraft. To find out more about CubCrafters and the XCub, visit their website.