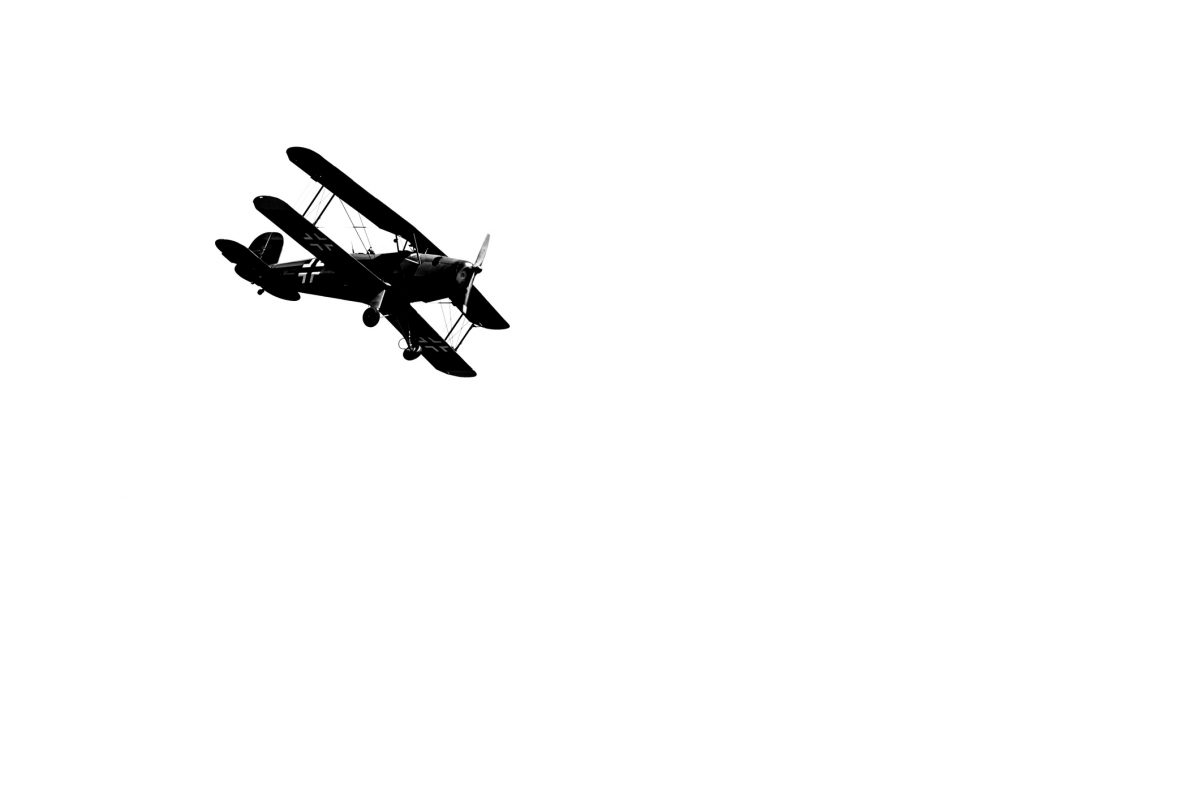 National Aviation Hall of Fame Announces Its Class of 2020

The National Aviation Hall of Fame (NAHF) has announced its 2020 class of enshrinees, honoring five individuals for their contributions to the advancement of flight and manned exploration of space. The prestigious group of air and space pioneers was selected by the NAHF Board of Nominations, a voting body comprised of more than 120 aviation professionals nationwide. The Class of 2020 includes:

Bullard is recognized as the first African American combat pilot, and one of the few black pilots during World War I. Denied in the U.S., Bullard volunteered for the French Army and became one of the most decorated pilots. In 1959, he became a Chevalier (Knight) of the Légion d’honneur, the highest French order of merit for military and civil merits.

As the Director of Engineering and Development for NASA’s Manned Spacecraft Center, Faget was the engineering genius behind many of the ideas and design concepts used in all the manned spacecraft flown by the United States. He designed the capsule and operational plan for the Mercury Spacecraft and was part of the design team for Gemini, Apollo, and the Space Shuttle.

Garrett is a medical professional and the founder of MedAire, the first aviation global medical emergency response. The company directs real-time safety services to thousands annually throughout aviation.

Gordon was an American naval officer and aviator, chemist, test pilot, Bendix Trophy Winner, and NASA astronaut. He spent a total of 13 days in space as the pilot on Gemini 11, Command Module Pilot on Apollo 12, and Back-up Commander on Apollo 12. Along with his flying achievements, he published several technical papers for the Navy and NASA and was part of the design team for the Space Shuttle.

A technologist and former U.S. government official, Kaminski is recognized for leading the development of major stealth technology, including the F-117 Night Hawk and B-2 Spirit programs, as well as precision missile and terminal guidance systems.

Located in Dayton, Ohio, the National Aviation Hall of Fame was founded in 1962 with the mission to honor America’s aerospace legends and inspire future leaders. A total of 246 men and women have been honored with enshrinement into the Congressionally-chartered, non-profit organization. Visit their website to learn more.