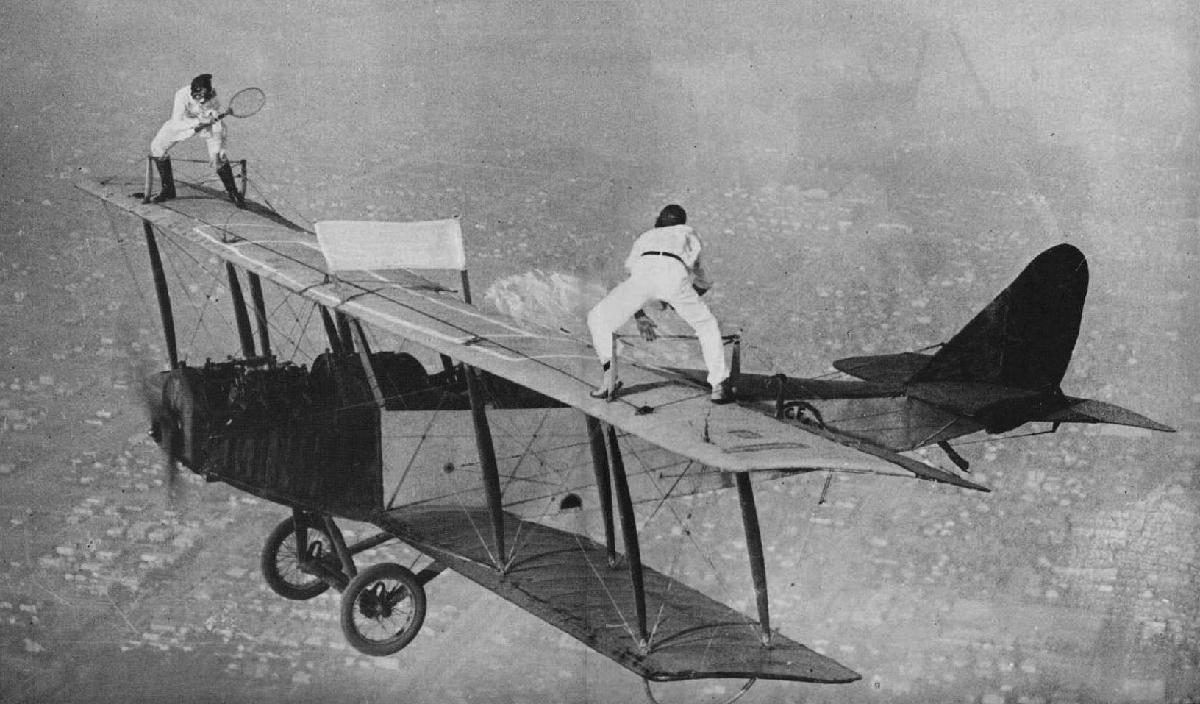 The early days of aviation were a thrilling time of experimentation in which anything seemed possible. In the 1920’s, stunt pilots began a wildly popular form of entertainment, called barnstorming. These exhibitions grew out of the early flight demonstrations staged by the Wright Brothers and other pilots, and became the foundation for modern airshows. World War one pilots – eager to stay in the skies but with nowhere to go – traveled the country, from hayfield to hayfield, staging flying shows.

Davenport keeps a private airstrip near an old pole barn which he uses as his hangar. According to Davenport, he started out flying a 1929 Travel Air 4000, which he still operates. He gives rides in historic aircraft from the barnstorming era to both keep the history fresh and to give people an experience of open-air flying that most don’t experience today.

“It’s a passion,” Davenport said. “It’s something that I’ve really wanted to do since I was a child. Have a biplane and give rides.”

Check out photos of his barnstorming aircraft here.