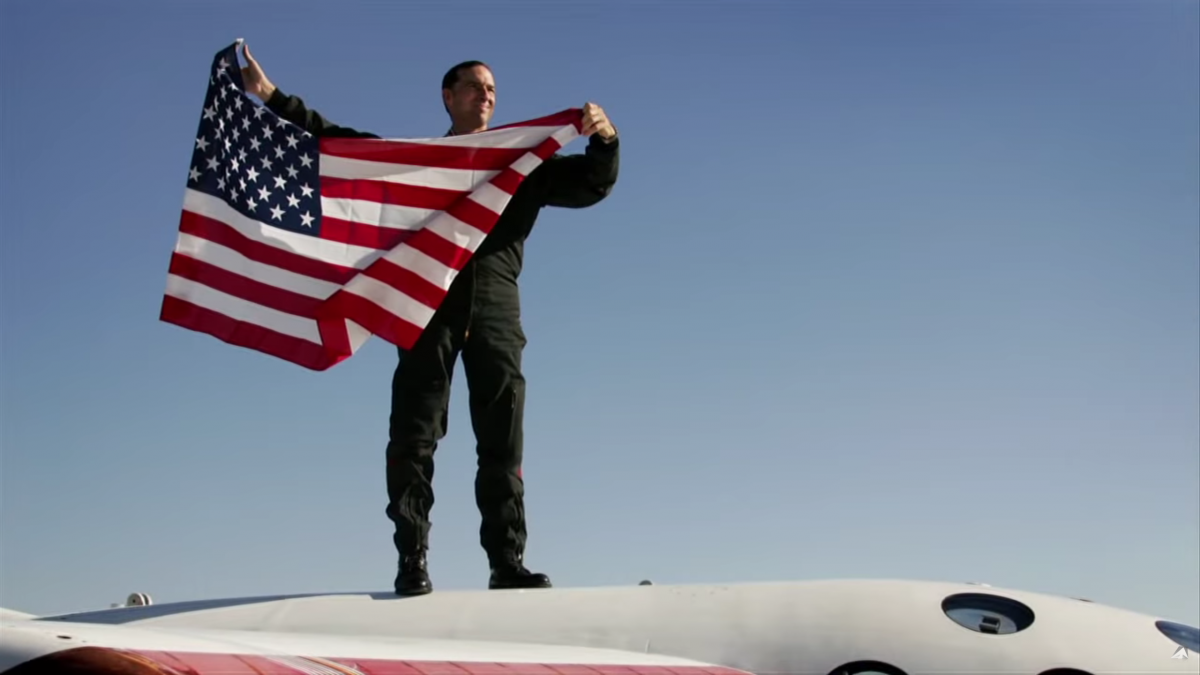 Industry leaders released a series of reports on Monday saying the business aviation sector can expect “steady growth” over the coming years. This is exciting news following years of sluggish momentum after the 2008 financial crisis. Aviation enthusiasts, hobbyists, manufacturers and corporate pilots alike will surely be excited to hear that purchasing expectations are strengthening. Our hope, as a technology focused company, is that this return to growth will fuel a new wave of research and innovation across the entire aviation industry. Check out the video below for more.

Pratt & Whitney Canada used NBAA to officially unveil their long awaited next generation jet engine, the PurePower PW800. Pratt & Whitney spent seven years developing this engine. Their pursuit of excellence shows through in every detail of the machine, which has already been selected by Gulfstream to power their new G500 and G600 large-cabin business jets. As we wrote previously, this year also marks the 50th anniversary of Pratt & Whitney’s PT6 engine; a history marked from start to finish by collaboration with Hartzell. It is great to see this firm developing new technology as they celebrate their incredible successes. You can read more about the unveiling of the PW800 here.

Hartzell has introduced several game-changing composite propellers in 2014, and NBAA is was a great chance for owners an pilots to get up close and personal with these high-tech beauties. Check out this report by the news team of Airborne at NBAA:

NBAA is nominally a business event, but all firms should be in the business of making the world a better place to live. This year, NBAA and the Corporate Angel Network (CAN) have teamed up to host a philanthropic event to support CAN’s mission to coordinate flights for cancer patients. CAN has aided over 45,000 individuals since 1981, and this soiree laid the groundwork for them to help many more.

Engaging young people in the aviation industry is critical. This session helped business leaders interested in establishing internship programs by presenting examples of successful ventures. Attendees got given materials to aide in starting their own programs for interested future aviators, engineers, manufacturing professionals and more.

As we have discussed in the past, the UAS market is the next frontier of aviation. Hartzell’s own propellers are used in a number of unmanned applications, but we are particularly interested to see how the commercial sector will embrace this emerging technology. This session was among the most fascinating of NBAA 2014 because it had one foot firmly planted in the future.

Operating and Doing Business in China

Last week, Hartzell announced a number of new propeller certifications for the Chinese market as well as an increased emphasis on achieving certifications overseas. This session helped business leaders learn to work more effectively in the rapidly growing Chinese business aviation market through testimonials from firms currently engaged in Joint Venture operations with the Chinese government.

Pratt & Whitney Canada held a special session to highlight their industry-leading turboprop engines. Since 2014 marks the 50th Anniversary of P&W Canada’s flagship PT6 engine, this was a really an exciting event. Hartzell has been a collaborator on PT6 applications since day one, and we enjoyed hearing what the future holds for these incredible machines.