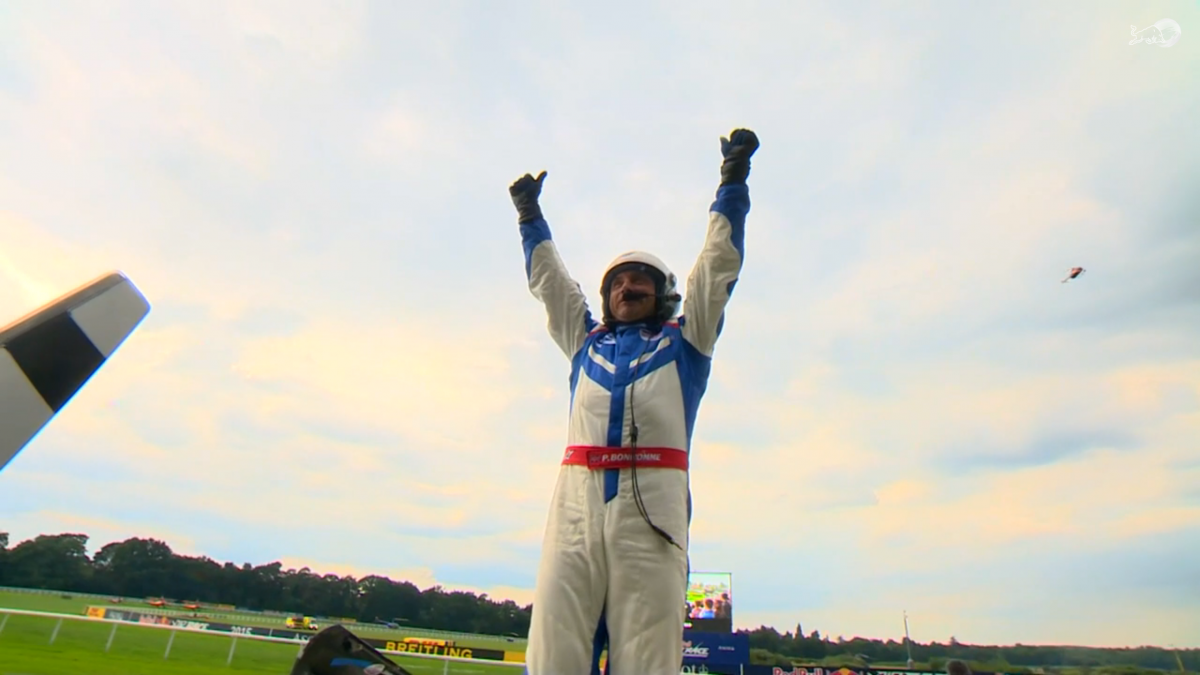 Only three races remain in the Red Bull Air Race World Championship, and Britain’s Paul Bonhomme is on the cusp of proving he is the greatest racing pilot of 2015. Bonhomme has won three of the season’s first five races and placed second in another. That gives him a strong lead in the season’s points rankings, eight points ahead of the second place contender, Australia’s Matt Hall. And, early signs suggest this weekend’s race in Spielberg, Austria may bring Bonhomme another victory. He qualified first in both training runs, setting – and then breaking – a personal track record.

Of course, no victory will come easy with a field of competitors as talented as the pilots of the Red Bull Air Race. Hannes Arch is particularly well positioned to derail Bonhomme’s momentum. He finished third and second in the two practice runs, and Austria is his home turf. Arch is currently ranked third in the season’s point rankings, trailing Bonhomme by 16 points.

This video from Red Bull explains what is at stake in this weekend’s race. You can watch the race live from Spielberg here starting at 8am EST on Sunday.