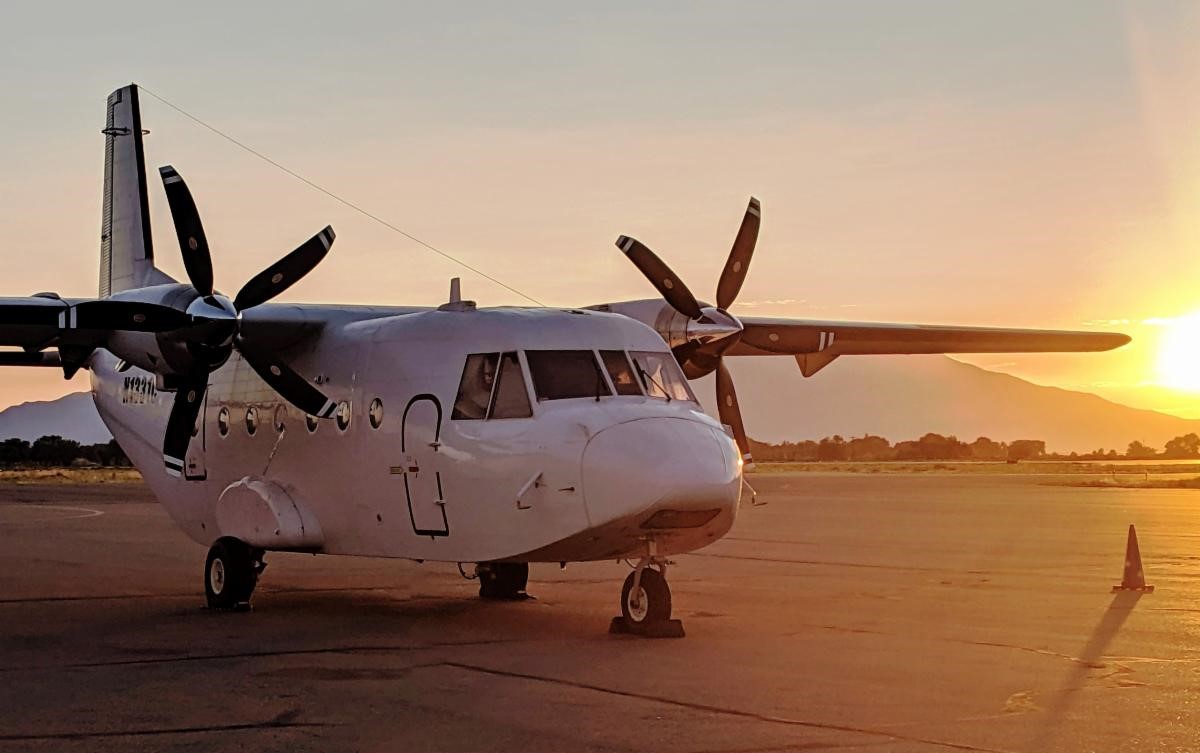 In 1923, José Ortiz-Echagüe founded aircraft manufacturing company Construcciones Aeronáuticas SA (CASA), bringing Spain into the aviation industry. CASA (now a part of Airbus) would grow to design and produce a wide variety of utility airplanes for military and civil use. One of CASA’s most successful designs was the C-212 Aviocar, a twin-engine turboprop that’s been used by both military and civilian operators around the world.

By 1975, CASA developed a commercial version of the 212, which was popular among charters and regional airliners. In total, there were four primary production models of the Aviocar: Series 100, Series 200, Series 300, and Series 400, with several mission-specific variants under each series.

Depending on the configuration, the 212 fits 21-28 passengers comfortably. One of its most unique characteristics is a rear exit that can be opened on the ground or in the air to drop cargo, survival supplies, or parachutists. This wide rear ramp has made CASA 212 a favorite aircraft among skydivers, allowing them to perform complex group formations.

Today, hundreds of CASA 212s are used worldwide for military and civil applications. In response to overwhelming demand by operators for performance improvements, Texas Turbines Conversions and Hartzell Propeller recently teamed up to produce the lightest, best-performing propeller available for the CASA 212 platform. 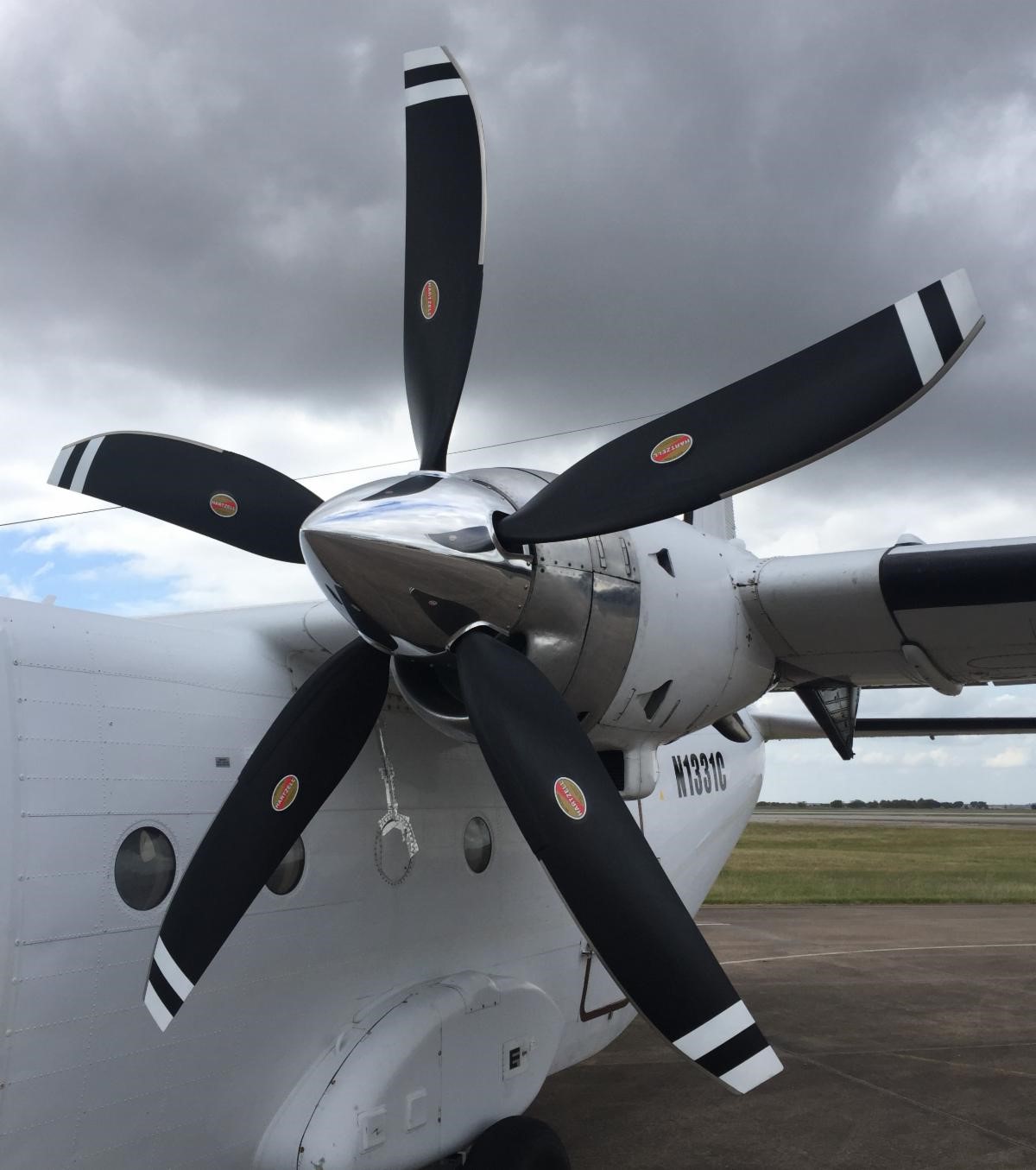 Hartzell’s high-performance, durable composite blades are well-suited for STOL utility aircraft like the CASA 212. In fact, Hartzell’s first structural composite propeller blades were certified for the CASA 212 back in 1978. The early technology represented an industry breakthrough that would lead to Hartzell’s Next Generation ASC-II carbon fiber propeller with unlimited life blades in 2006.