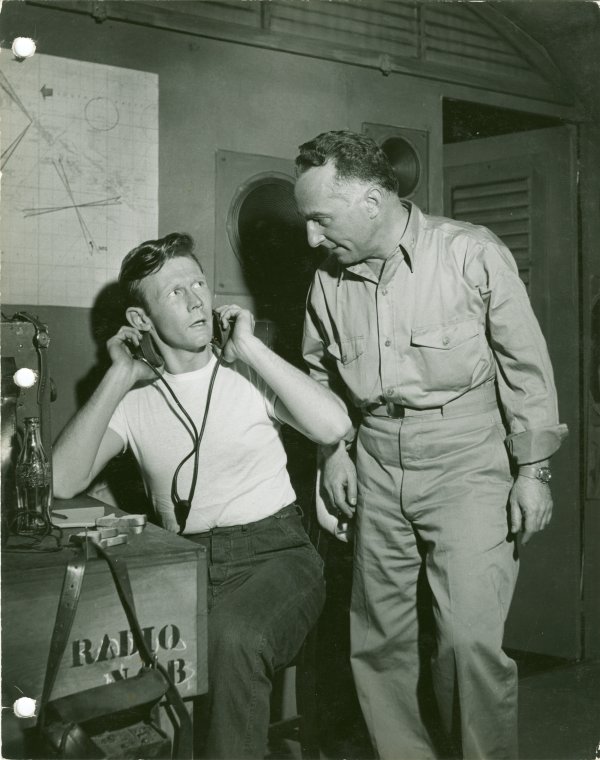 It’s the language pilots use every day in the air: the International Radiotelephone Spelling Alphabet, also known as the NATO phonetic alphabet. It’s the world’s most used radiotelephonic code, which assigns code words that represent each letter of the English alphabet. Despite its widespread use, few realize what an accomplishment it was to create a universal code that we could safely use to navigate the skies – no matter our country of origin or destination.

The rise of radio and telephone communications in the early to mid-twentieth century had a powerful impact on all aspects of life, including the emerging field of aviation. It soon became clear, however, that these communications could be garbled or misunderstood, often resulting in tragic consequences. The first recognized radiotelephone spelling alphabet was put into practice by the International Telecommunication Union in 1927. This combination of letters and numbers needed to be understood by both English and non-English speakers. As such, the alphabet quickly became a work in progress as problems with comprehension were identified through frequent use. In 1932, several amendments were made to the alphabet to make it more understandable, and it was this alphabet that the International Commission for Air Navigation used right up until World War II.

World War II marked a significant uptick in both civilian and military flight operations around the world. The U.S. armed forces worked together to standardize their own internal alphabets in the lead up to the war. This became known as the Able Baker alphabet, which was also used by the RAF in 1943 to make communications between the two allied nations easier.

The Able Baker code continued to be used in both military and civil aviation after the war, until flights to and from Latin and South America became more common later in the decade. These countries used the Ana Brazil code, a modified code which was easier for Spanish speakers. In 1947, the International Air Transport Association developed a new draft code that was meant to act as a universal cipher for those speaking in English, French, Spanish and Portuguese. It took several more years of tweaking to get the sounds common to all of these languages right, and on November 1, 1951 this new phonetic code was implemented:

However, as one would expect, trying to adopt this alphabet across so many different countries wasn’t a smooth process. The code was tested hundreds of thousands of times in 31 nations to identify the words causing the most issues. The biggest problem words? Delta, Extra, Nectar and Victor. Changes were made to five words. The words used for C, M, N, U and X received the replacement words that you are probably familiar with today. At airports which serve Delta Airlines, Dixie, David, or Data are generally used instead of Delta to avoid further confusion.

The final version was put into use in March of 1956, and adopted shortly thereafter by both military and civilian radio operators.