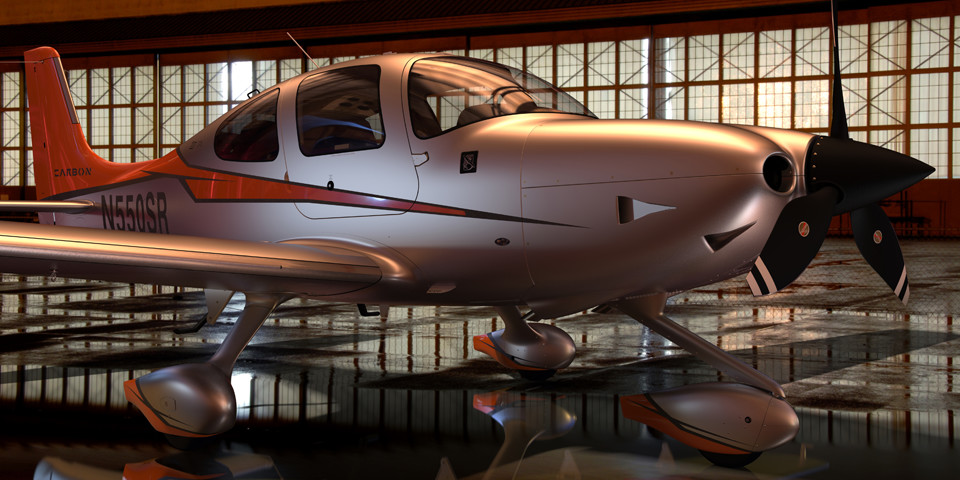 On Saturday October 4, 2014, the National Aviation Hall of Fame will add two legends to its roster of inductees. Dale and Alan Klapmeier, Co-founders of Cirrus Aircraft, stepped into the national spotlight in the mid-1980s. Their original claim to fame was the standardized installation of a whole-plane parachute recovery system allows which pilots to reach the ground safely in the event of a mechanical failure. Cirrus Aircraft went on to become one of the world’s largest manufacturers of aircraft for general aviation.

Through the years, Cirrus introduced a number of revolutionary technologies to the light aircraft industry, but there is one technology choice the Klapmeier brothers made which is particularly significant to the Hartzell team. Cirrus chose Hartzell as their technical partner from day one. The drive and determination of these two innovators led to thousands of Hartzell props adorning Cirrus aircraft.

Last year, FLYING Magazine ranked Alan and Dale 17th on their list of “51 Heroes of Aviation.” Like their induction into the Hall of Fame, it was a well deserved honor. We believe many more accolades will follow and are proud to say we played (and continue to play) a role in Cirrus’ success.