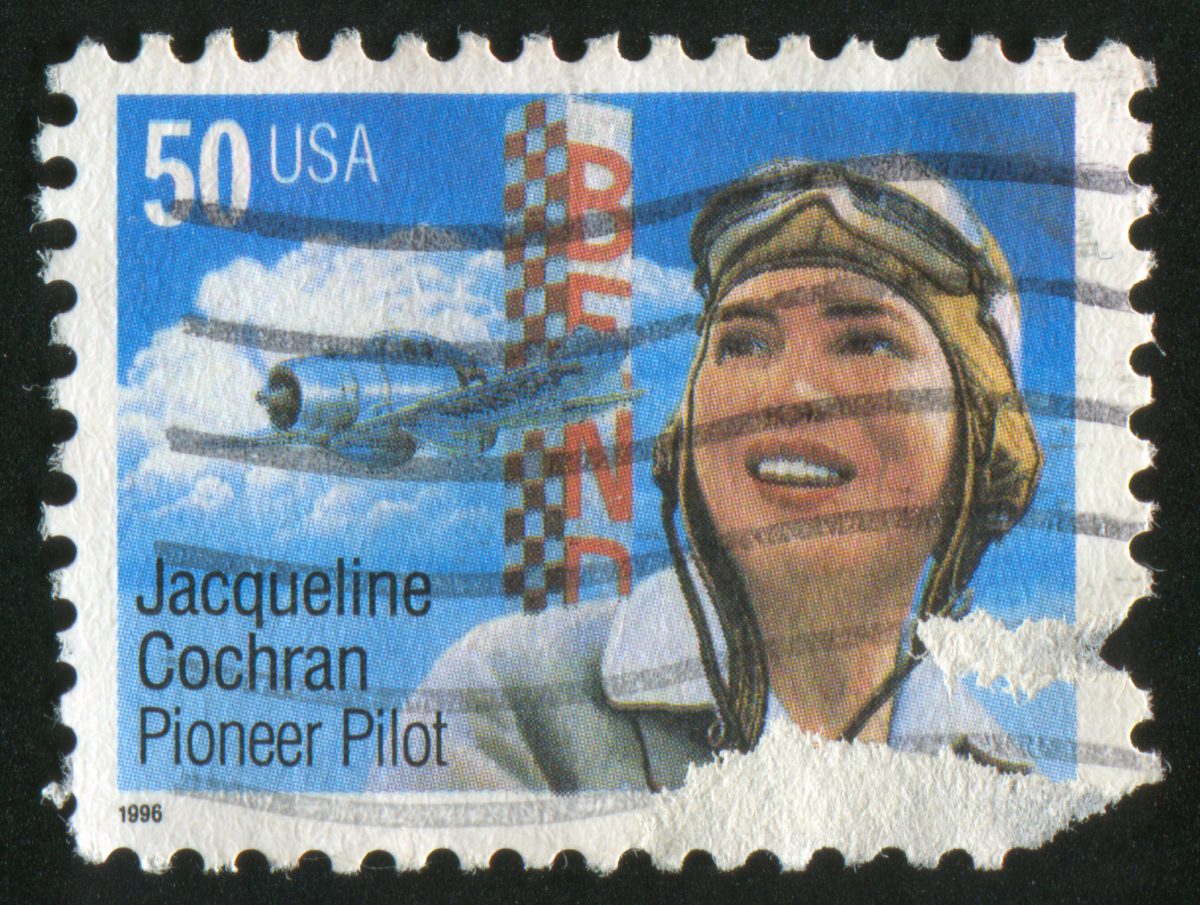 When you look at any list of “famous female pilots,” Amelia Earhart is almost guaranteed to show up on all of them. While she is a household name, the truth is that Amelia is almost more famous for what she didn’t do than for what she did. Her circumnavigational flight in 1937 in a Lockheed Model 10-E Electra was never completed, and her disappearance has captured our attention ever since.

In his book, “Fly Girls: How Five Daring Women Defied All Odds and Made Aviation History,” Keith O’Brien makes the point that few female pilots in the early days are remembered, except for Amelia Earhart, of course. He adds, “Each of the women went missing in their own way.”

While most of us know the story of Amelia Earhart, there were many other influential female pilots who fueled the future of aviation. Here’s a short list of pioneering female pilots who also deserve our recognition.

It’s widely known that Harriet Quimby was the first American woman to earn a pilot’s license. She was also the first woman to make a solo flight across the English Channel in 1911. But aside from these two facts, not much more is known about her. Sadly, her flying career was cut short when she died in an air show accident in 1912.

Originally a journalist, Quimby earned public attention as a pilot when she joined the Moisant International Aviators, an exhibition team. She rose to fame after winning a cross-country race and becoming the first woman to fly at night. She took safety seriously, advocating for seat belts and checklists.

It was a long 80 years after her death that Harriet Quimby finally received recognition for her pioneering aviation spirit. In 1991, the USPS issued a commemorative, 50 cent stamp featuring Quimby dressed in her exhibition flying costume.

In 1928, the youngest pilot—male or female—to earn a license was 16-year old Elinor Smith. Just a year later, Smith was named the best female pilot in the country. She beat out the famous Amelia Earhart, who also happened to be a friend to the young pilot.

In 1930, Smith became a correspondent for NBC radio where she reported on aviation. She later became the aviation editor of Liberty magazine. She was also the only female pilot ever featured on a Wheaties Cereal box.

After taking an extended break from flying to raise a family, Smith took back to the skies flying military transport planes, then jets. She flew until 2001, taking her last flight at the age of 89 to test the C33 Raytheon AGATE at Langley Air Force Base in Virginia. For her contributions to aviation, Elinor Smith Sullivan was inducted into the Women in Aviation International Pioneer Hall of Fame.

When she returned to the U.S. after earning her pilot’s license, jobs were scarce. In keeping with her trailblazing spirit, Coleman became a stunt pilot, enthralling crowds who didn’t care what color her skin was. They dubbed her “Queen Bessie” to honor her jaw-dropping aerial tricks.

Coleman’s dream was to make enough money to open a flight school, but sadly, she died at 34 after the biplane she was flying in spiraled into a nosedive. A champion for equal rights, Bessie Coleman is remembered for helping to break the racial and gender barriers that existed at the time.

A stunt flier known for her daring aerobatic maneuvers and record-setting distance and endurance, Katherine Stinson helped pave the way for the pilots of today. She drew crowds at air shows around the country, where she was billed as the “flying schoolgirl” for her youthful appearance. During her exhibition performances, Stinson set several aviation firsts. She’s credited as the first female skywriter, the first woman to fly over London, the first woman to fly at night, and the first female pilot authorized to carry U.S. airmail.

Together with her siblings, Stinson founded the Stinson School of Flying, which later became one of the first schools in the nation to train World War I pilots. After being denied admission to serve in the air service, Stinson joined the Red Cross Overseas, where she became an ambulance driver in London and France. While in Europe, she contracted influenza and retired from aviation. The Stinson Municipal Airport in San Antonio, Texas is named after the Stinson family, and in 2000, Katherine Stinson was inducted posthumously into the International Air & Space Hall of Fame.

In her lifetime, Jacqueline “Jackie” Cochran set more aviation records than any of her contemporaries, male or female. Nicknamed the “Speed Queen,” Cochran was the first woman to fly in the Bendix race, and in 1937, she won it, taking home the $9000 prize. Her list of firsts goes on, but she is most known for forming the Women’s Air Force Service Pilots, better known as the WASP program. During the two years of the WASPs’ service during World War II, the female pilots transported over 12,000 military aircraft.

For these services to her country, Cochran was awarded the Distinguished Flying Cross and Distinguished Service Medal, honors bestowed on officers or enlisted members of the U.S. Armed Forces who display exceptional service to our country.

Upon returning to civilian life, Cochran quickly broke several more racing records. In 1953, she became the first woman to break the sound barrier, piloting an F-86 Sabrejet. Her friend, Chuck Yeager, flew the chase plane. In 1971, Cochran became the first living woman enshrined in the National Aviation Hall of Fame. She is widely considered to be the most influential female in the modern era of aviation.

These women—along with many other notable female aviators not mentioned here—helped to shape the future of aviation as we know it today. To learn about more influential female pilots throughout history, check out the Smithsonian National Air and Space Museum’s online exhibit guide.