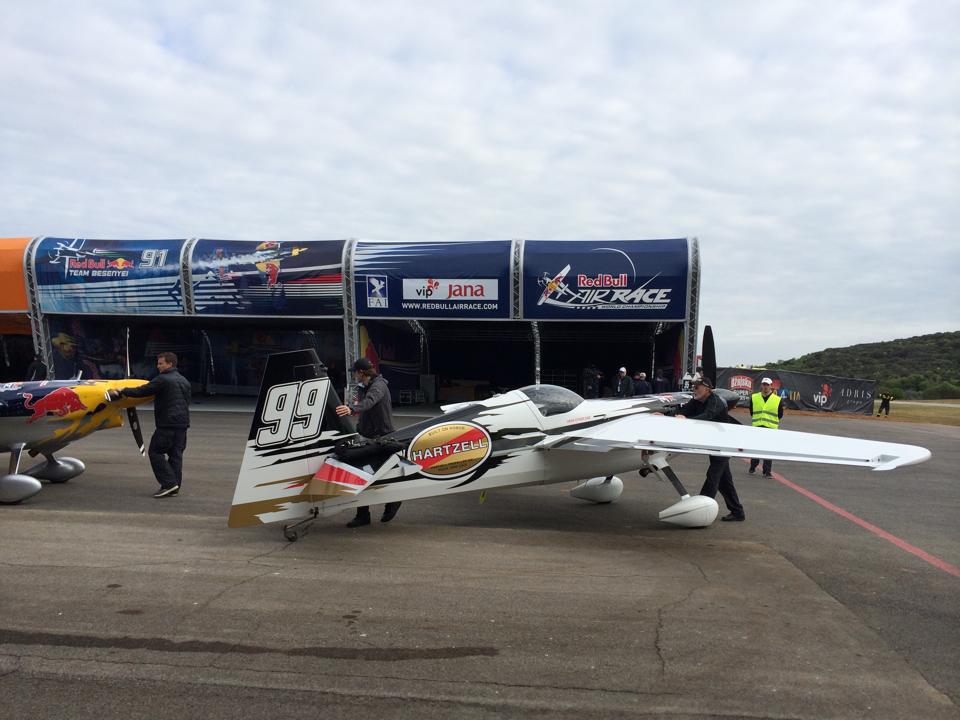 Michael Goulian is one of the world’s top aerobatic pilots. Last year, he set out to prove himself among the Red Bull Air Race’s all-star field of veteran pilots. With the 2015 season on the horizon, Micheal is gearing up for another year chasing the title of World Champion in the world’s fastest motorsport.

The first race of the 2015 season will once again be held in Abu Dhabi. Goulain’s team is hard at work prepping his aircraft to take on the best pilots in the world. Check out these photos of the team as they dial in every aspect of his Edge 540 (via Mike’s Facebook Page): 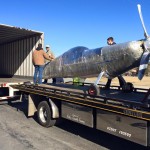 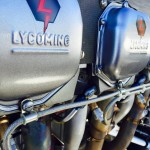 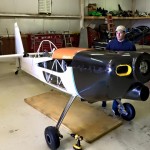 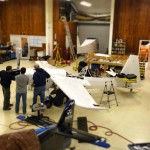 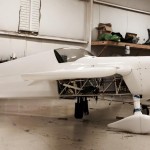 To see pics from his road to Abu Dhabi, follow Mike on Facebook. Just like last year, we will be your source for behind the scenes info and race coverage, and you can find it all by following Hartzell on Facebook and Twitter.