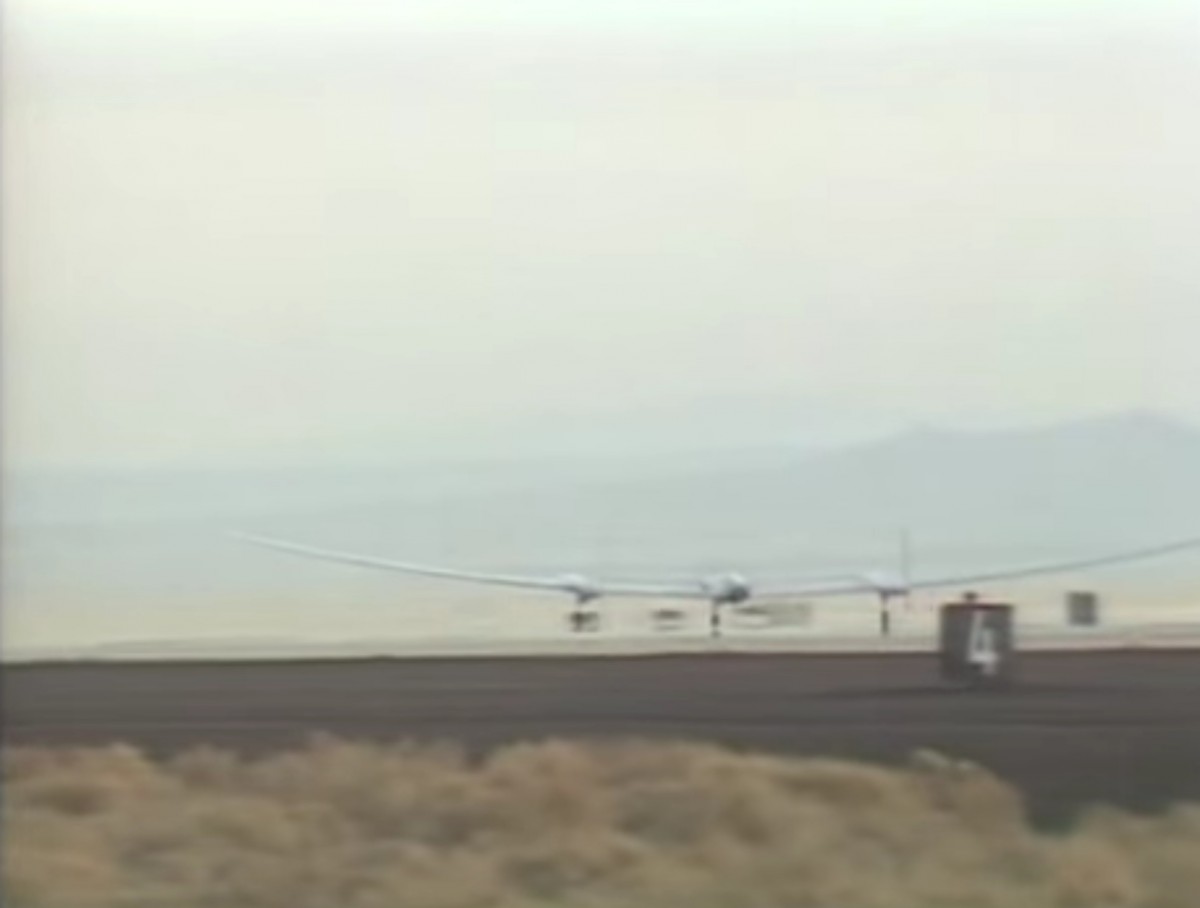 The Rutan Voyager began its historic flight on December 14, 1986. It took a runway nearly three miles long to launch the aircraft from Edwards Air Force Base in the Mojave Desert. Voyager flew non-stop for over three days. It rounded the world without stopping to refuel and more than doubled the previous flight distance record. Over 3,500 members of the press attended the takeoff.

Here is a video of Voyager’s historic takeoff:

Despite downward force pressing their wingtips onto the runway, Voyager’s pilots, Dick Rutan and Jeana Yeager, guided the plane into the air at 100kn. Burt Rutan, the world’s preeminent aircraft designer, watched as his creation endured the close call and pulled skyward. It was a triumph of engineering and willpower.

We are proud to say the Rutan Voyager was able to make its round-the-world flight in-part due to a Hartzell Propeller. Voyager’s first set of propellers, made by another manufacturer, failed during an earlier flight. The Voyager team contracted Hartzell to engineer a new set of blades. This set of props powered the record-breaking flight.