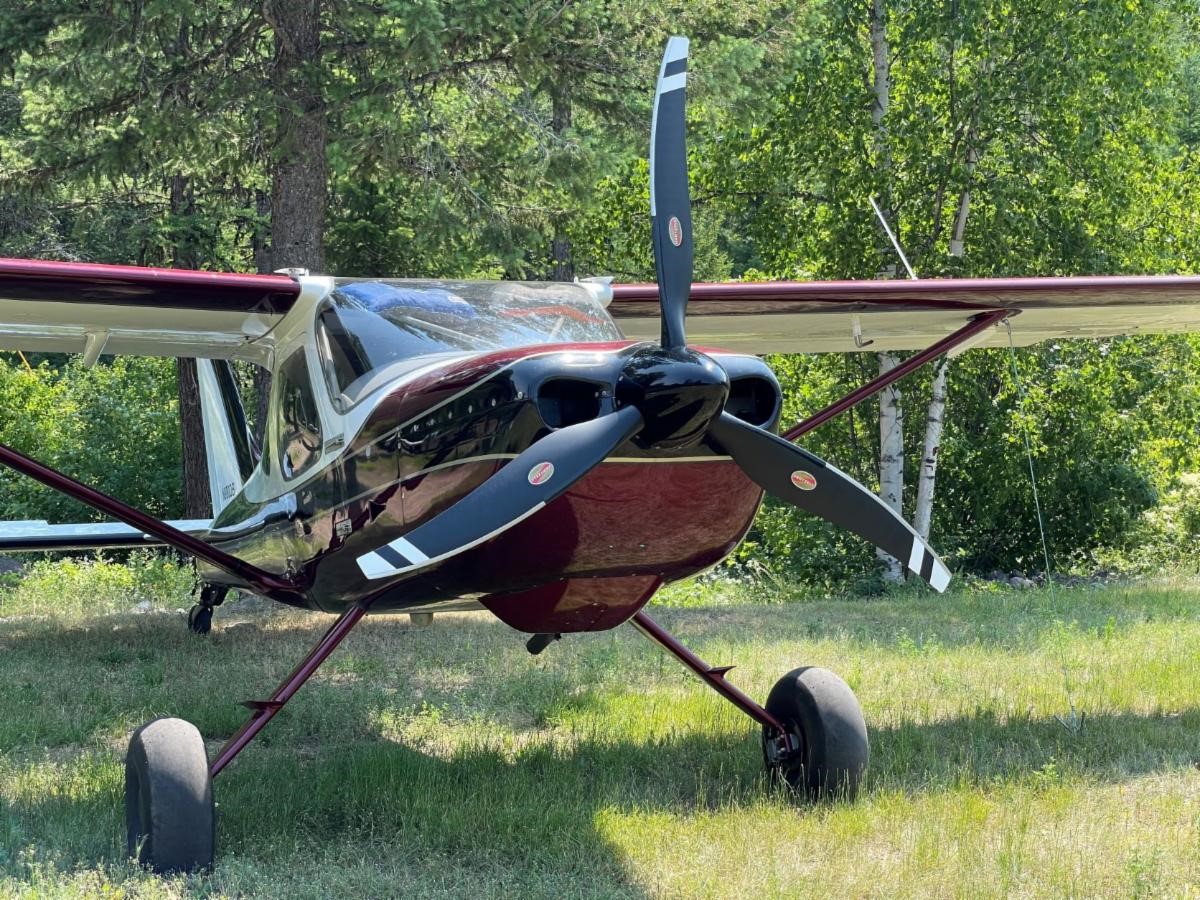 PIQUA, Ohio, March 21, 2022 – Hartzell Propeller is extending a $1,000 discount to members of the Recreational Aviation Foundation (RAF) on all new Hartzell backcountry propellers. In addition to the savings for RAF supporters, the propeller manufacturer is making a $250 contribution to the RAF mission for every member who buys a new Hartzell prop for backcountry flying, until the end of 2022.

RAF Chairman John McKenna said, “We are deeply grateful for Hartzell’s continued support of the RAF. We love this partnership. It’s a real benefit to current RAF supporters, and a welcome incentive to becoming a RAF member.”

“This exclusive offer to RAF members is an excellent way for Hartzell Propeller to continue our long-standing devotion to the excitement and fun of backcountry flying,” said Hartzell President JJ Frigge. “We are excited to be part of the RAF legacy, and we salute their efforts to halt the closure of airstrips and even build some new ones,” he added.

The propellers offered in this partnership include:

The RAF was founded by a group of Montana pilots who realized the threat of recreational airstrip closure was of national concern. They also recognized there was a need for a unified effort by pilots everywhere to protect public recreational opportunities. The RAF, a 501(c)(3) organization, is dedicated to preserving existing airstrips and creating new public-use recreational airstrips throughout the United States. For more info see: https://theraf.org/.