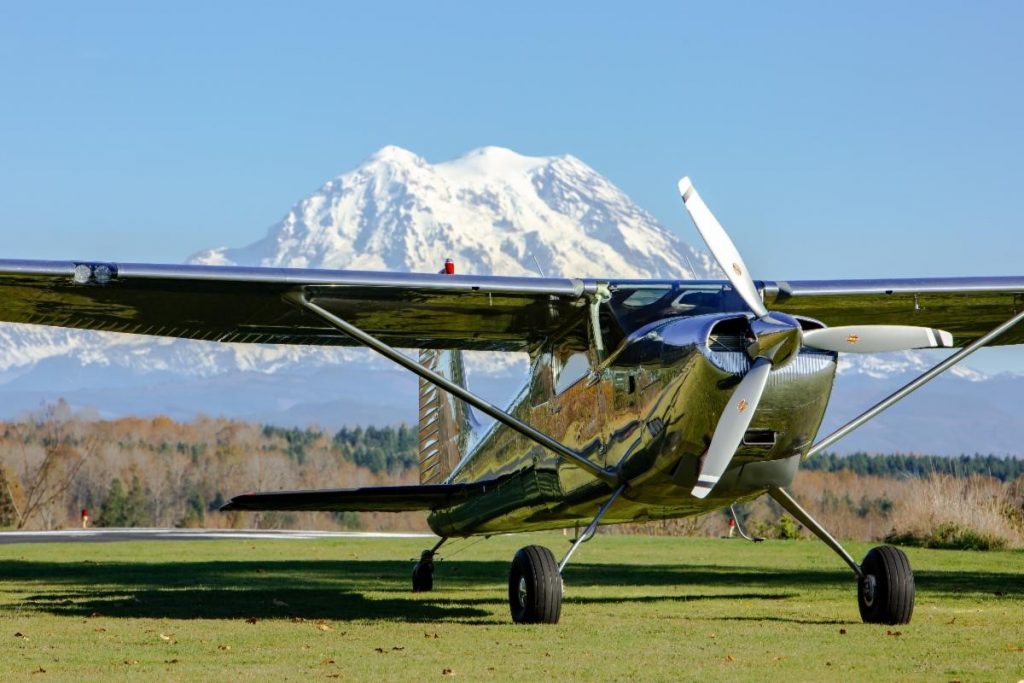 PIQUA, Ohio, March 1, 2021 – Hartzell has expanded the eligibility of its popular three-blade aluminum Voyager props. The Voyager is now STC approved for the large fleet of Cessna 180/182/185/206 aircraft, powered by Continental 520 and 550 engines. The Voyager, which has been well received by bush pilots, was previously approved for Cessna’s A185E/F Skywagon and AgCarryall aircraft.

“Inspired by enthusiastic customer acceptance since we introduced the Voyager in 2019, we decided to make it available to a much broader fleet,” said Hartzell Propeller President JJ Frigge. “We are also excited to partner with the Recreational Aviation Foundation (RAF) to offer its members a $1,000 discount off the regular price from now until the end of 2022.”

Cessna backcountry adventurers are encouraged to contact Hartzell Propeller or one of its Recommended Service Facilities to order the Voyager. Following STC approval, Hartzell expects to deliver more than 50 additional Voyager propellers by the end of the year.

Regular pricing for the 86-inch diameter Voyager propeller will be $14,179, including polished spinner and all STC documentation. The new scimitar propeller can be reworked down to 84 inches in diameter if needed. The Voyager propeller has a 2,400-hour, six-year TBO, and the longest propeller warranty in the business through first overhaul.

“The Voyager is a real tribute to Hartzell Propeller’s commitment to backcountry pilots. It shows that they are paying attention to what the market is looking for, they hear what we’re saying, and they understand,” said RAF Chairman John J. McKenna, Jr. “Hartzell really hit the nail on the head with this one. I’ve had a number of different propellers on my 185, and the Voyager has outperformed them in all quadrants. Not to mention, it’s a great looking propeller.”

In addition to providing a RAF discount, Hartzell Propeller will make a $250 contribution directly to the RAF organization for every member that buys the Voyager until the end of the year. The RAF is a non-profit organization with the mission to preserve, maintain and create public-use recreational airstrips for backcountry access throughout the United States.

The Recreational Aviation Foundation (RAF) was founded by a group of Montana pilots who realized the threat of recreational airstrip closure was of national concern. They also recognized there was a need for a unified effort by pilots everywhere to protect public recreational opportunities. The RAF is dedicated to preserving existing airstrips and creating new public-use recreational airstrips throughout the United States. For more info see: https://theraf.org/.