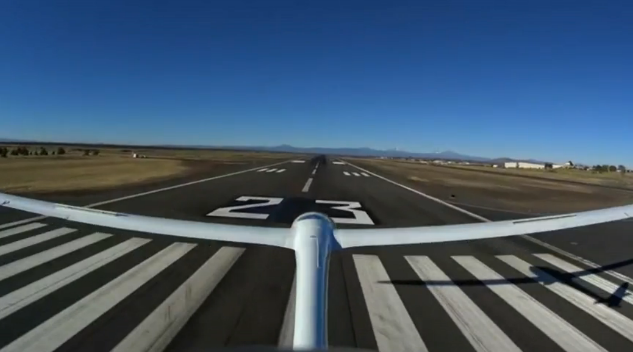 Our coverage of the best of Oshkosh 2015 highlighted the Perlan 2, a manned glider designed to reach the stratosphere. The ambitious aircraft recently underwent a successful test flight, reaching 5,000 feet. Though the craft will eventually cruise as much as 18-times higher, it is considered an important milestone towards the Perlan 2’s eventual record-breaking flight.

The Perlan 2 is much more than a typical glider. Though it is launched from a powered aircraft, it is designed to utilize the energy of stratospheric weather to gain speed and altitude. Winds in the upper atmosphere are still an emerging field of study, and the Perlan 2 will help make them better understood. In addition to its scientific ambitions, the technology being pioneered for this mission may also have commercial applications in the future. High-altitude flying has the potential to revolutionize the speed of air travel for passengers and cargo.

Check out the video below to learn more about this step forward in the progress of the Perlan 2: