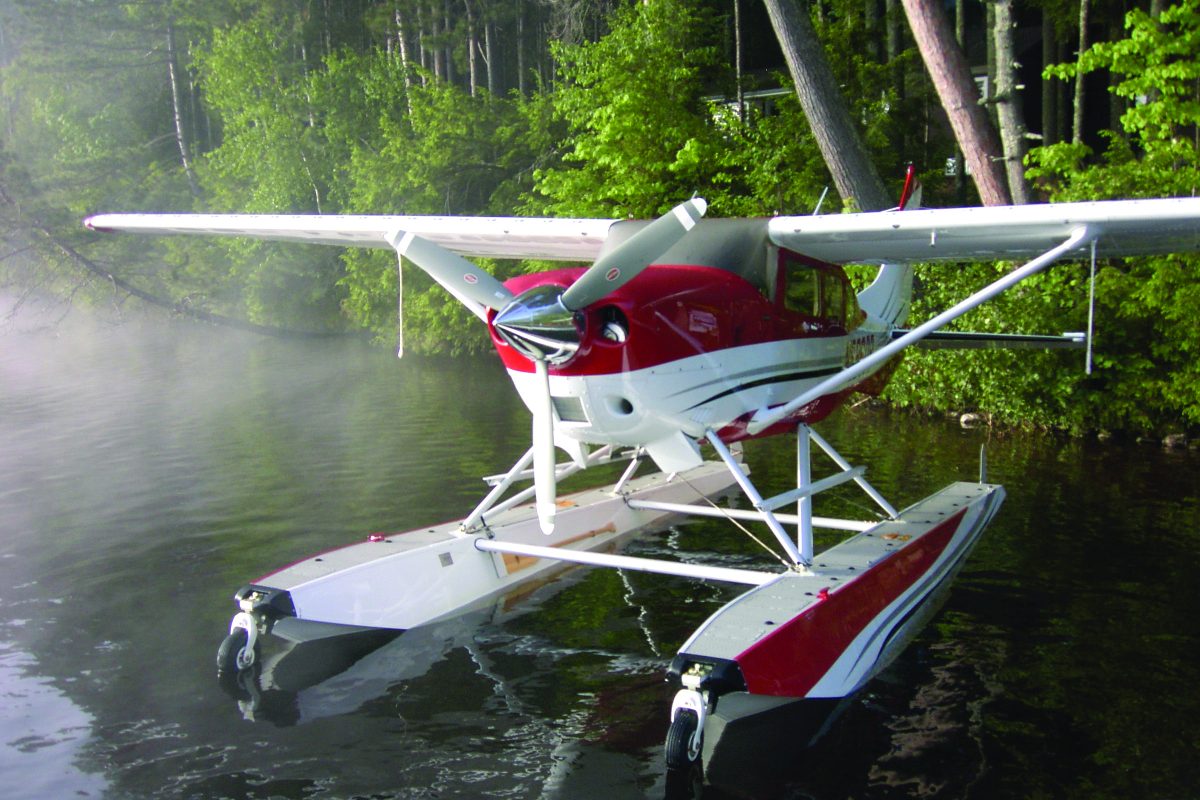 The History of Seaplanes

Soon after the Wright Brothers’ first flight, early aviation pioneers raced to engineer aircraft capable of taking off, floating, and landing on water.

Seaplanes are usually divided into two categories: floatplanes and flying boats. Floatplanes are equipped with floats mounted under the aircraft’s fuselage. Many small land aircraft may be modified to become floatplanes. In a flying boat, the main source of buoyancy is the aircraft’s fuselage, which is shaped to act like the hull of a ship. Flying boats may also have small floats mounted on the wings for added stability. An amphibious aircraft is capable of taking off and landing on both bodies of water and traditional runways.

The first successful powered seaplane flight occurred in 1910 in Marseilles, France. Henri Fabre piloted an invention he called the Hydravion (French for seaplane/floatplane). Fabre’s aircraft was equipped with plywood floats that enabled the lightweight plane to take off from water, fly approximately half a kilometer, and land safely on water.

By 1911, American aviation pioneer Glenn Curtiss developed the Curtiss Model D, which was a land-plane equipped with a central float and sponsons for buoyancy. This early amphibious aircraft was awarded the first-ever Collier Trophy for US flight achievement.

Curtiss went on to design several versions of flying boats, which proved attractive during World War I due to a lack of runways around the world. At the outbreak of the war, the Curtiss Model H series was widely produced for the British Royal Navy.

The Model H series was a family of long-range flying boats originally developed on commission in response to a prize challenge for the first non-stop aerial crossing of the Atlantic. With its long-range endurance and seaplane capabilities, the aircraft was used to overcome enemy ships and rescue airmen and seamen.

By the late 1930s, seaplanes were among the largest and fastest aircraft in the world. The ability to stop at coastal stations to refuel made flying boats a relatively safe and dependable means of long-distance transportation. Flying boats such as Pan American Airways’ Boeing 314 “Clipper” planes represented the peak of luxury transatlantic flight.

During World War II, the Allies used seaplanes to access remote areas across the Pacific Ocean for reconnaissance, anti-submarine warfare, and search and rescue missions. After the war, seaplanes were decommissioned from military use, in part due to major investments in jet-powered aircraft and longer runways during the war.

Today’s modern seaplanes are primarily light amphibious aircraft equipped with floats that enable pilots to land in remote areas around the world. Rescue organizations, such as coast guards, frequently use modern seaplanes in search and rescue missions.