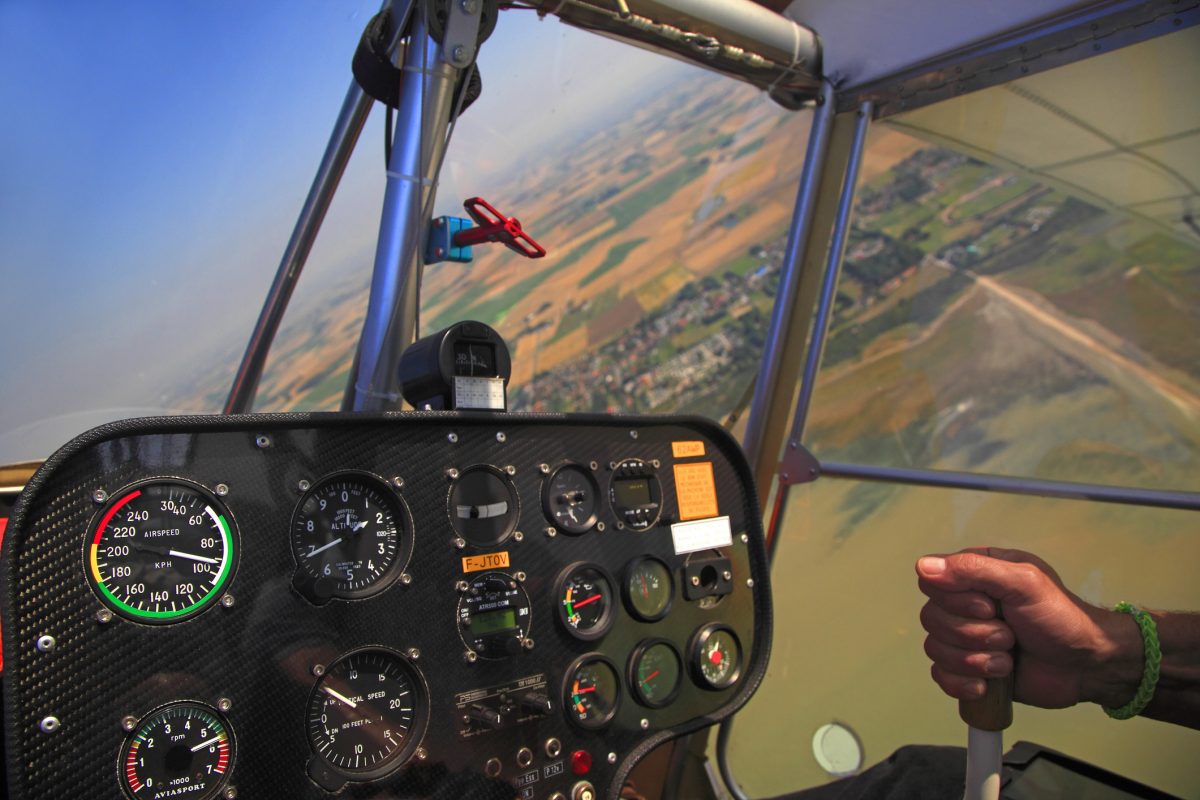 Too Tired to Fly: How to Avoid Pilot Fatigue

Fatigue has been a problem for pilots since the early days of aviation. In his memoir, Charles Lindbergh recalls fighting the intense desire to sleep just nine hours into his 33-hour non-stop flight from New York to Paris. His fatigue caused him to fall asleep with his eyes open for moments at a time, and he even experienced hallucinations due to sleep deprivation.

Today, fatigue remains a very real concern for pilots. It’s estimated that pilot fatigue accounts for around 15-20% of all fatal air accidents related to human error, and there’s no way of knowing how many unexplained accidents were caused by a pilot falling asleep at the controls.

Fatigue is more than normal tiredness; it’s a state of mental and physical weariness that leads to slower reaction times, impaired memory, withdrawn mood, and reduced attentiveness. For pilots, fatigue can be a serious flight hazard, resulting in loss of situational awareness, poor decision making, and even falling asleep at the controls. Part of the reason fatigue is so dangerous is that a pilot might not even realize he’s fatigued until major errors have been made.

There are three types of fatigue: transient, cumulative, and circadian.

Transient fatigue is acute fatigue brought on by extreme sleep restriction or extended hours awake within one or two days.

Cumulative fatigue is fatigue brought on by repeated mild sleep restriction or extended hours awake across a series of days. Poor sleep quality or mild insomnia can lead to this type of fatigue.

Circadian fatigue refers to reduced alertness and performance during nighttime hours, particularly during an individual’s “window of circadian low” (WOCL). For people who follow a typical routine and sleep at night, the WOCL typically occurs between 2:00 a.m. and 5:59 a.m. Jet lag and night flying often cause this disruption in a pilot’s circadian rhythm.

Prevent flying while fatigued with these strategies:

Most importantly, if you find yourself struggling to stay awake in the cockpit, don’t try to fight it. Land and find a place to rest. You will be glad you did!