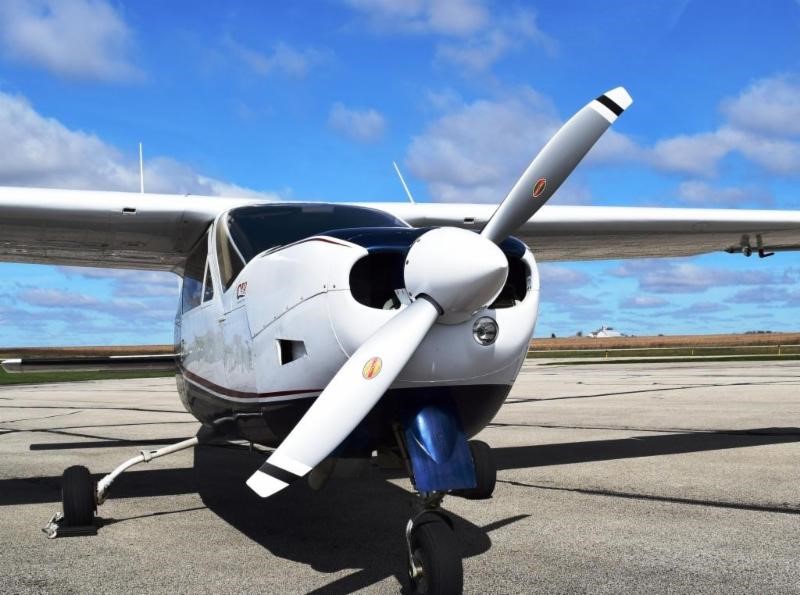 Are you fascinated by the history and science of propeller design? We are, too. That’s why we compiled this list of ten fascinating things you might not know about aircraft propellers. Test your aviation knowledge with these interesting propeller facts: