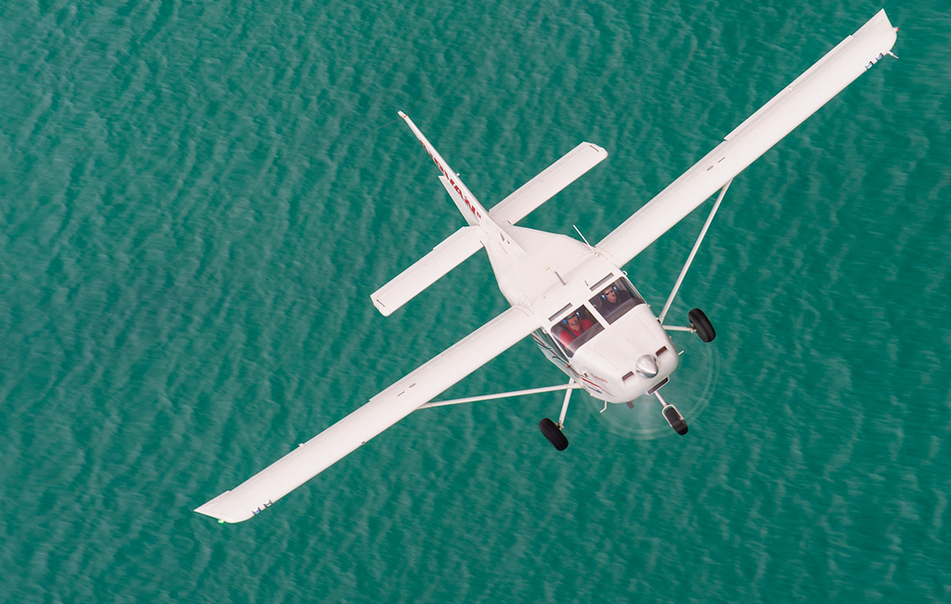 Last year, as part of our coverage of Aero India 2015, we wrote about India’s push to develop a domestic aviation manufacturing sector. One of the most prominent businesses in that industry,  Mahindra Aerospace, made news last week giving Aircraft Owners and Pilots Association Editor in Chief Thomas B. Haines the exclusive first ride in the amphibious variant of the Airvan 8.

According to the article on AOPA.com, the Airvan 8 is earning approval for its performance and price point, positioned between the Cessna 206 and 208 Caravan. The aircraft is powered by aLycoming engine and a three-blade Hartzell propeller. The version presented in the AOPA article featured Wipaire Wipline 3450 floats. Haines and Steve Williams, owner of Acme Cub Training, got to experience multiple amphibious takeoffs and landings from the Lake Hood Seaplane Base.

Mahindra Aerospace created the Airvan 8 with an emphasis on the needs of Alaskan aircraft operators. It is designed for efficiency to accommodate frequent short trips between villages, while still allowing pilots to haul a substantial load. Click here to find out more about the Airvan 8.

The video below shows a non-amphibious version of the aircraft flying in Alaska: