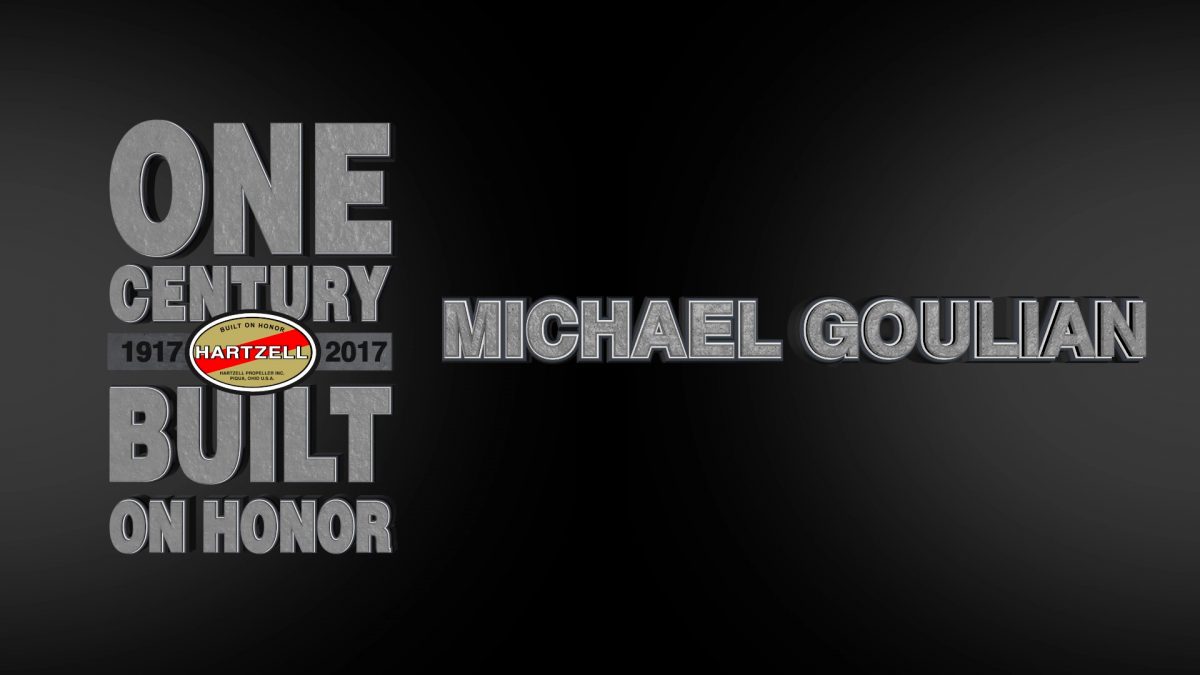 For Michael Goulian, the 2018 Red Bull Air Race World Championship is shaping up to be one of the most exciting seasons yet. After a historic win in the series’ opening race in Abu Dhabi, the American pilot is at the top of his game.

Hartzell Propeller is a proud sponsor of aviation superstar Michael Goulian, whose crisp, aggressive, and athletic style of flying has made him a fan favorite around the world. As one of the most experienced and determined contenders at the World Championship, Goulian has competed in nine full seasons. His 2018 win in Abu Dhabi marks the second win of his Bed Bull Air Race career, including a historic victory in Budapest in 2009.

“There’s nothing better than the Hartzell ‘Claw,’ which is the propeller that changed the world for aerobatic airplanes,” Goulian said.

Watch Michael Goulian compete throughout the 2018 season and learn more at airrace.redbull.com