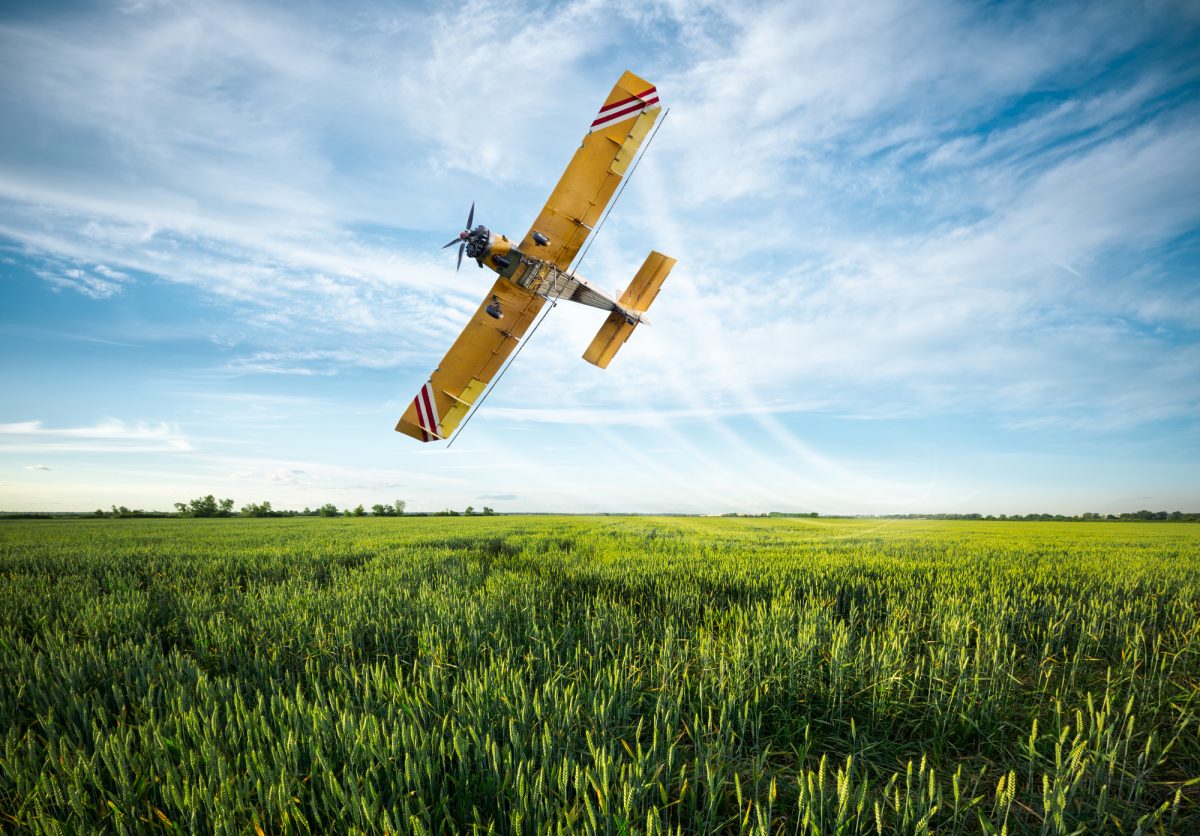 How Much Do You Know About the 4 Forces of Flight?

There’s a whole lot of science behind what makes an aircraft fly, but it turns out you can break down the primary forces acting on an aircraft into four types: lift, weight, thrust, and drag.

To keep your aircraft safely airborne, you must have all of these forces in balance. If you are flying a straight and level path, keeping you that way requires that the lift you generate be equal to the weight you’re carrying, and the drag produced by moving through the air must be equal to the thrust generated to propel you through it.

Lift is the force that counteracts the weight of an object in order to keep it in the air. As the aircraft goes faster, lift increases until its force is equal to weight. Once this equilibrium is reached – the aircraft is able to leave the earth and head off into the sky.

To keep an aircraft flying level requires both lift and weight to reach balance. The more weight an aircraft has, the more lift is needed, the more thrust must be generated to produce lift. This is why heavier aircraft require more power and longer runways in order to take flight.