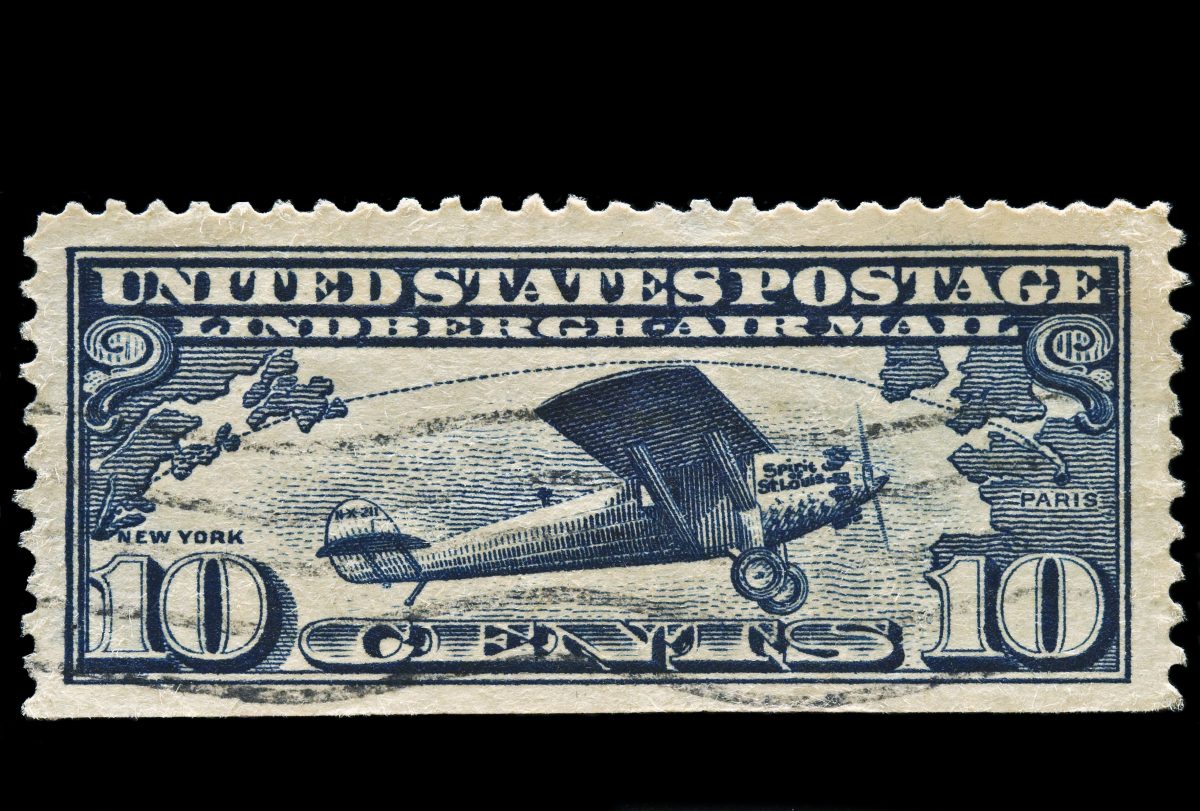 The Orteig Prize: A $25,000 Reward that Inspired Aviation ‘Madness’

The incentive prize led to exponential breakthroughs in technology and expanded opportunities for manned flight. But, it wasn’t the first to do so.

In 1927, Charles Lindbergh took off from Roosevelt Field in the Spirit of St. Louis and, 33 hours later, landed in Paris to claim the $25,000 Orteig Prize, offered by Raymond Orteig, a New York hotelier. Lindbergh’s legendary feat—inspired by the Orteig Prize—sparked the nation’s interest in aviation and served as the impetus for the X Ansari Prize nearly eight decades later.

While many of us are familiar with the story of Lindbergh’s flight, few may know the origin of the Orteig Prize. Let’s take a look at the history of this innovative aviation incentive:

Born in 1870, Raymond Orteig spent his early years looking after sheep in the south of France. At age 12, he immigrated to the United States, landing in New York City. There, he found work making $2 a week, starting as a bar porter, and advancing to head waiter then manager. With the hard work and determination he had learned as a young boy, Raymond saved enough money to buy a hotel in 1902 and another one some years later.

At this time, aviation was still an emerging area, and flying was a risky endeavor. Orteig, hearing the stories of allied WWI aviators, became passionate about aviation and wanted to promote its progress. It was his fascination with flight that led him to write this letter to the Aero Club of America in 1919 —

Gentlemen, as a stimulus to courageous aviators, I desire to offer, through the auspices and regulations of the Aero Club of America, a prize of $25,000 to the first aviator of any Allied country crossing the Atlantic in one flight from Paris to New York or New York to Paris, all other details in your care.

The contest takes off

For five years, the Orteig Prize remained unclaimed, although there were many attempts. In all, there were nine failed flights, resulting in the death of several pilots. It seemed that airplanes at the time were not up to the 3,600-mile task, which was twice as much as the longest previous nonstop flight between Newfoundland and Ireland.

Although no one was able to make the flight during those years, tremendous technical improvements and investments were made by aviators determined to win the reward, which was equal to about $360,000 in today’s dollars. Convinced that the feat was possible, Orteig decided to extend the deadline another five years.

It was on May 20, 1927, that a little-known pilot named Charles Lindbergh finally won the Orteig Prize. Lindbergh took a great chance by flying a single-engine monoplane rather than a trimotor, getting rid of non-essential equipment, and flying solo into inclement weather. He was later quoted as saying, “Nothing can be accomplished by not taking a chance at all.”

In the 18 months that followed Lindbergh’s achievement, flight technology progressed tremendously, and commercial flying became a reality. In that period, the number of paying passengers on American planes grew from 5,782 to 173,405, the number of US pilots tripled, and the number of aircraft quadrupled.

Most importantly, the Orteig Prize fueled the public’s fascination with flight. Within just one year of Lindbergh winning the prize, the Spirit of St. Louis was viewed by 30 million Americans. One historian referred to the period that followed as “Orteig-inspired madness.” Decades later, Orteig is credited with ushering in a new era of aviation and inspiring a spirit of innovation that continues to this day.