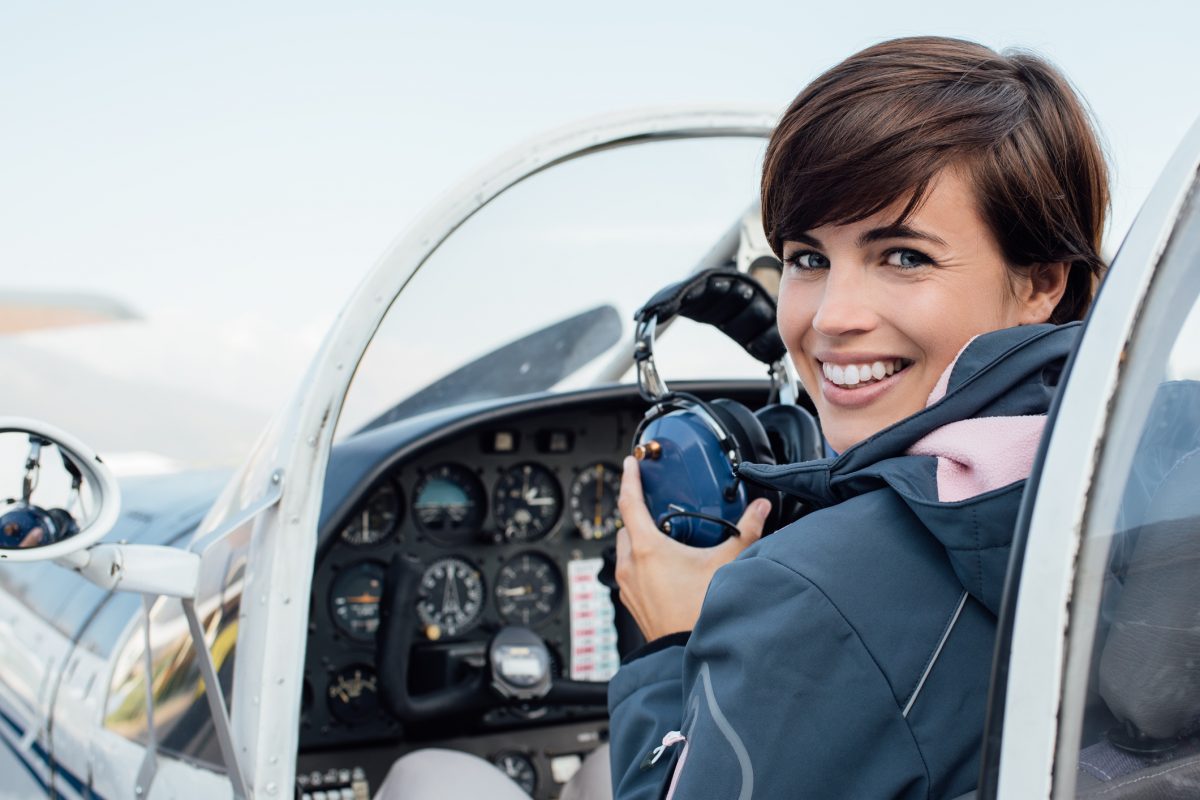 As we all know, the preflight inspection is a crucial step in making sure the airplane you’re about to fly is structurally sound and ready for flight. But once the flight is over, many pilots fail to give their aircraft the same amount of attention as they did during the preflight. Getting in the habit of following postflight procedures can protect your airplane from damage and ensure you find any issues ahead of your next flight. Here are some tips for a successful postflight:

While most pilots use checklists during preflight and before takeoff, some neglect to follow a checklist after landing. Even routine tasks such as shutting off the master switch or turning the key to the off position can be forgotten if you don’t use a checklist. If the aircraft manufacturer provided a shutdown checklist, be sure to use it. If not, consider creating your own list of items to check before leaving the aircraft. Your checklist might include tasks such as recording flight time, cleaning out the cockpit and organizing maps or charts, servicing the fuel tanks, and checking the oil.

As you prepare to park and shut down the aircraft, consider the safety of nearby people and property. Many light aircraft are damaged due to the effects of high winds or exposure to propeller wash from neighboring aircraft. Keep the next flight in mind when choosing a parking spot. Avoid a tie-down location that has debris or gravel on the ground, which could cause a prop-strike or pose a hazard to adjacent aircraft (or people) during the next startup. Before you tie down, position your aircraft into the wind to help it stay in place and make sure the nosewheel is pointed straight. Finally, close all windows and lock the aircraft to protect against theft.

It’s well worth it to stick around after your flight to complete a detailed postflight inspection and give your aircraft a little extra attention. It’s often better to uncover problems during postflight rather than preflight, for the sake of safety and convenience. You’ll also save yourself and your passengers from the disappointment of canceled plans if you can catch any surprises well before a scheduled flight. After you’ve visually inspected the exterior of the aircraft, take some time to wipe off surfaces of the airplane to remove bugs and other debris to protect the paint. The postflight is also a good opportunity to clean the windows and windshield using an approved cleaner. As you clean your aircraft, you may find cracks in the paint or other forms of damage that need to be addressed before your next flight.