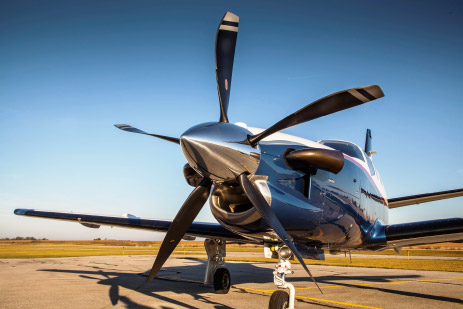 “We just finished flying cross country from Ohio to the Pacific Northwest in our TBM 700 with the new five-blade prop, and the added quickness and speed is striking, and its ramp presence is stunning.” 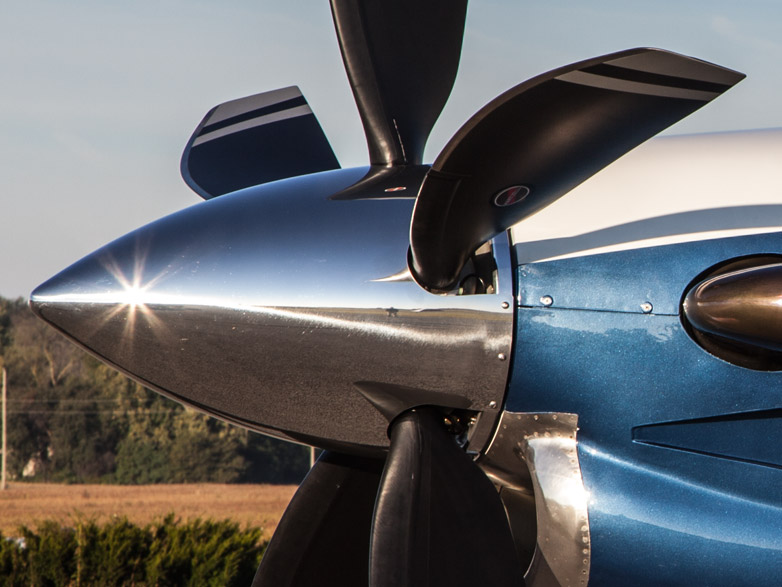 Higher Performance and a Quieter Cabin
With the new Hartzell propeller, the takeoff acceleration from zero to 90 knots is 10 percent faster than with any other available propeller. Hartzell’s new propeller also provides for a 100-feet-per-minute faster climb rate. Cruise is 2 knots faster than the current four-blade prop, and a full 5 knots faster than the five-blade wood-based propeller option. The new Hartzell five-blade prop is also significantly quieter in the cabin and in the pattern.

Hartzell began taking orders for the new TBM five-blade prop at the TBM Owners and Pilots Association Convention held this past month in Coeur d’Alene, Idaho. The initial response to the new TBM propeller was very positive, Brown said, noting that a number of TBM owners at the convention placed advance orders for the new props for delivery following supplemental type certificate approval, which is expected in the first quarter of next year.

Mike McCorkle, corporate pilot for Hartzell, said, “Our TBM 700 with the new propeller will now climb comparable to our 850 model. Coming out of Coeur d’Alene, we went straight up to 27,000 feet in only 16 and a half minutes with temperature 8 degrees above standard. That’s an average of nearly 1,500 feet per minute, and we shaved at least a couple minutes off of our normal time to climb.” 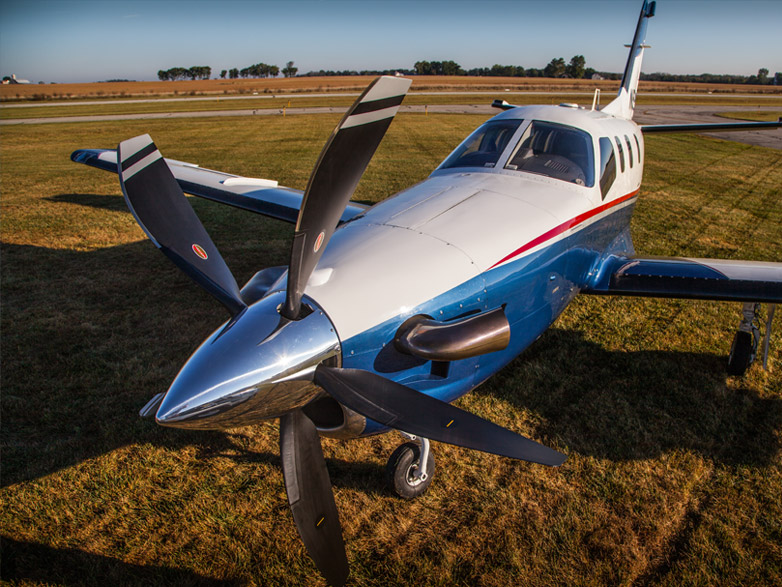 Hartzell offers the new prop with its industry-leading “Plus 3” warranty, which covers the propeller for a full three years or 1,000 hours, and a 3,600-hour/six-year TBO (Time Between Overhaul). The new propeller is available directly through Hartzell’s Top Prop conversion program or through DAHER-SOCATA’s distributor network.