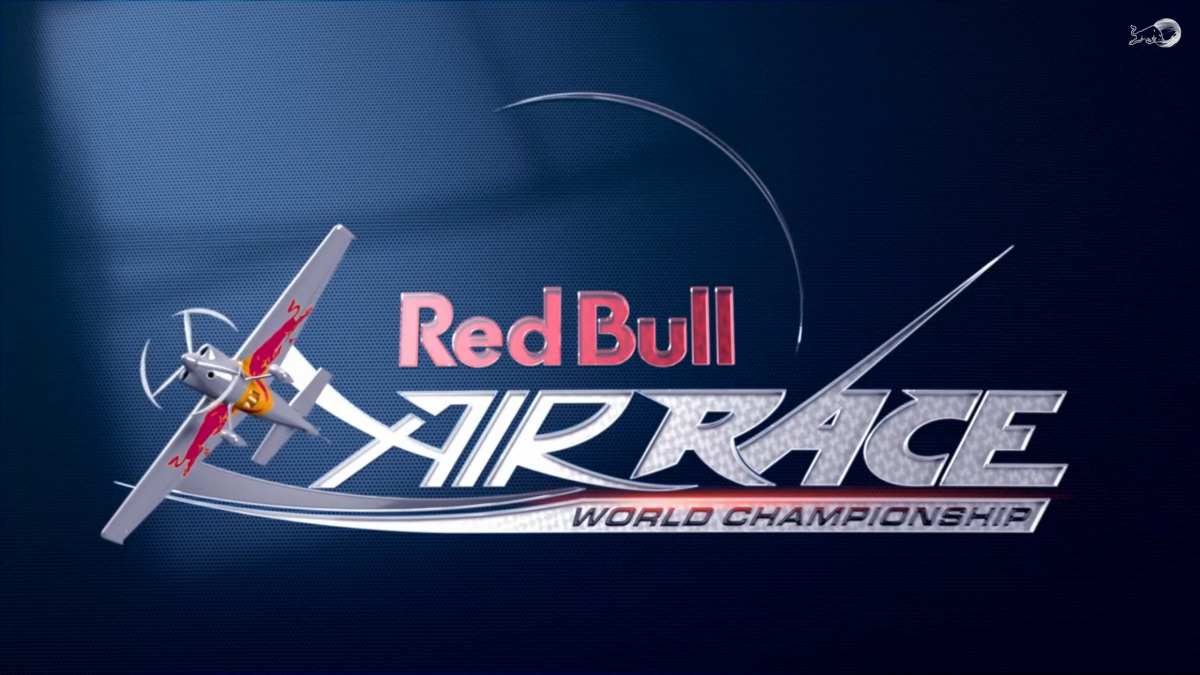 There are two races left in the 2015 Red Bull Air Race World Championship, but the season’s victor may well be decided this weekend at Fort Worth’s Texas Motor Speedway. The British air race veteran, Paul Bonhomme, is leading the pack, with Matt Hall of Australia just five points behind. With the third place racer, Hannes Arch, trailing Hall by 20 points, the course seems set for head-to-head battle for the championship. If Bonhomme wins in Fort Worth, it will be difficult for Hall to overcome his lead. Hall is fresh off of a win in Spielberg, however, and may well claim victory. Either way, this weekend’s competition should be hot, and not just because it’s in Texas.

Check out the video below for an in-depth analysis of the stakes and interviews with the pilots.