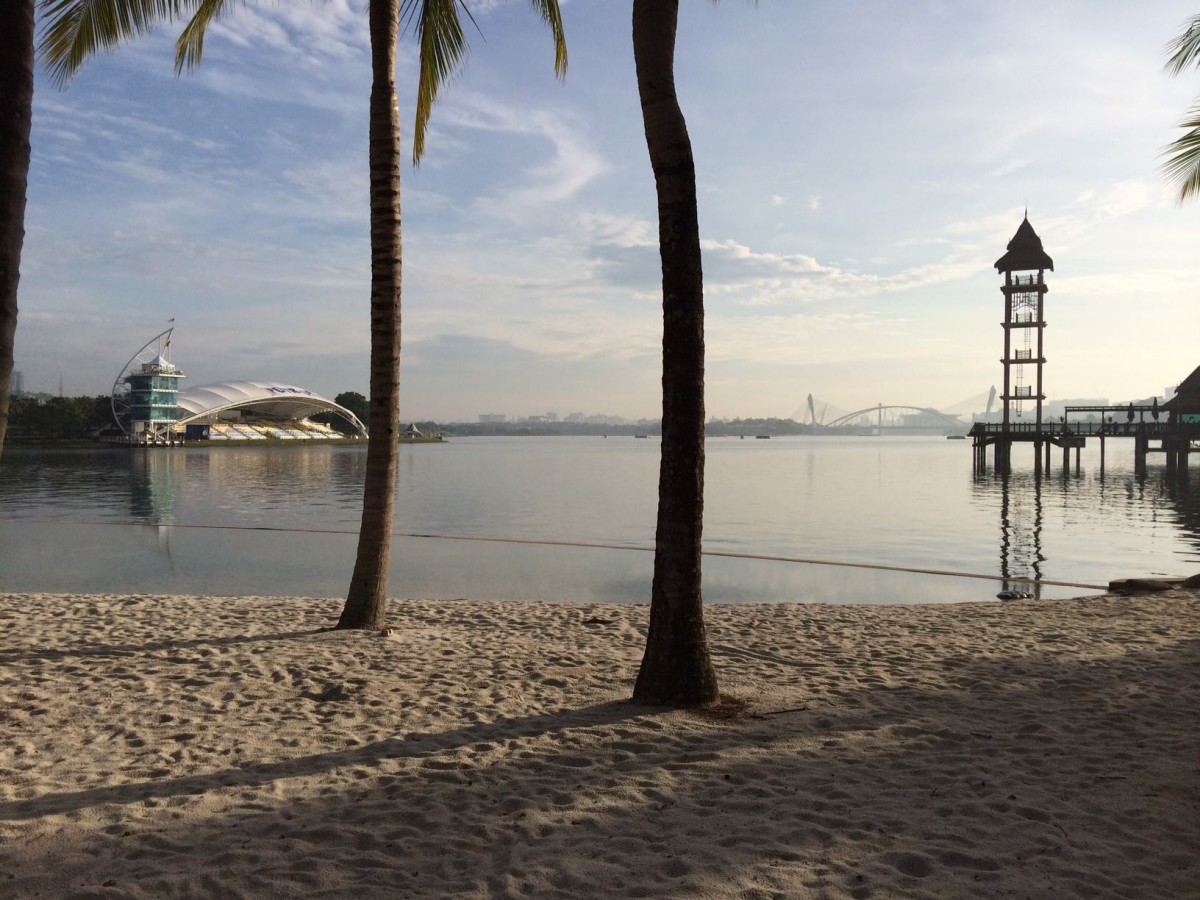 This weekend the Red Bull Air Race will astound crowds in Putrajaya, Malaysia and around the world with feats of aviation excellence. Putrajaya is the third contest of the 2014 Red Bull Air Race season. While the previous race, in Rovinj, Croatia, took place over the beautiful Adriatic Sea, the Putrajaya competition will soar above a sea of green. The lush gardens and vegetation that define this modern city are made even more breathtaking by the many monuments that rise above its treetops, such as the Putra Mosque (left). As with previous races, Hartzell team members will be onsite to bring you exclusive behind-the-scenes access to the world’s fastest motorsport.

Hartzell’s game-changing composite aerobatic propeller “The Claw,” has made a big impact on this year’s races. Every racer flies with The Claw, a new rule for 2014 Air Races, and the result so far has been a competition that is faster and safer than ever before. Having our propellers selected as the exclusive choice for the world’s foremost pilots is a great honor for the Hartzell Team. It is one thing to know the stats that make our props the world’s best, it is another to have top echelon pilots put that technology to work.

Hartzell is pulling for one pilot in particular this weekend. Michael Goulian is our officially sponsored representative in the race. Mike is an incredibly talented aviator, and we can’t wait to see his skills put to the test. Follow us on Twitter and Facebook for updates as the event progresses.