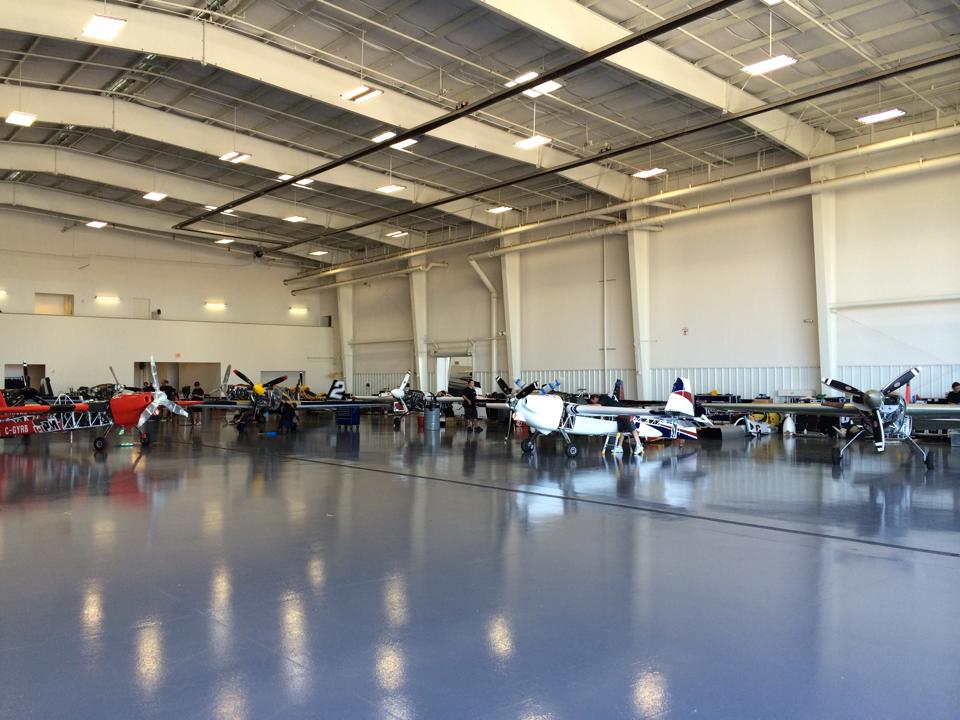 The Texas Motor Speedway has always been the place to see fast motorsports, but this weekend spectators in Fort Worth will get a chance to see the fastest motorsport. The Red Bull Air Race is making its first U.S. stop of the 2014 season, and it is going to be a HOT one. All of the pilots arrived at the course on Thursday, and training to started soon after. The races should be an exemplary competition, as all three of the top contenders for the 2014 championship are within eight points of each other.

One question on many fans minds is how the Americans will fare on their home turf. With two British pilots, Nigel Lamb and Paul Bonhomme, and Australia’s Matt Hall contending for first, many American fans are hoping to see a comeback from Michael Goulian now that he has “home field” advantage.

The other concern on everyone’s mind is the heat. The racers have already flown in Abu Dhabi as well as Malaysia, but they will reach Texas right at the end of a long Summer. We are betting the pilots who are best able to devise strategies to cope with the weather will have a significant advantage.

Check back throughout the weekend for updates on the race results.