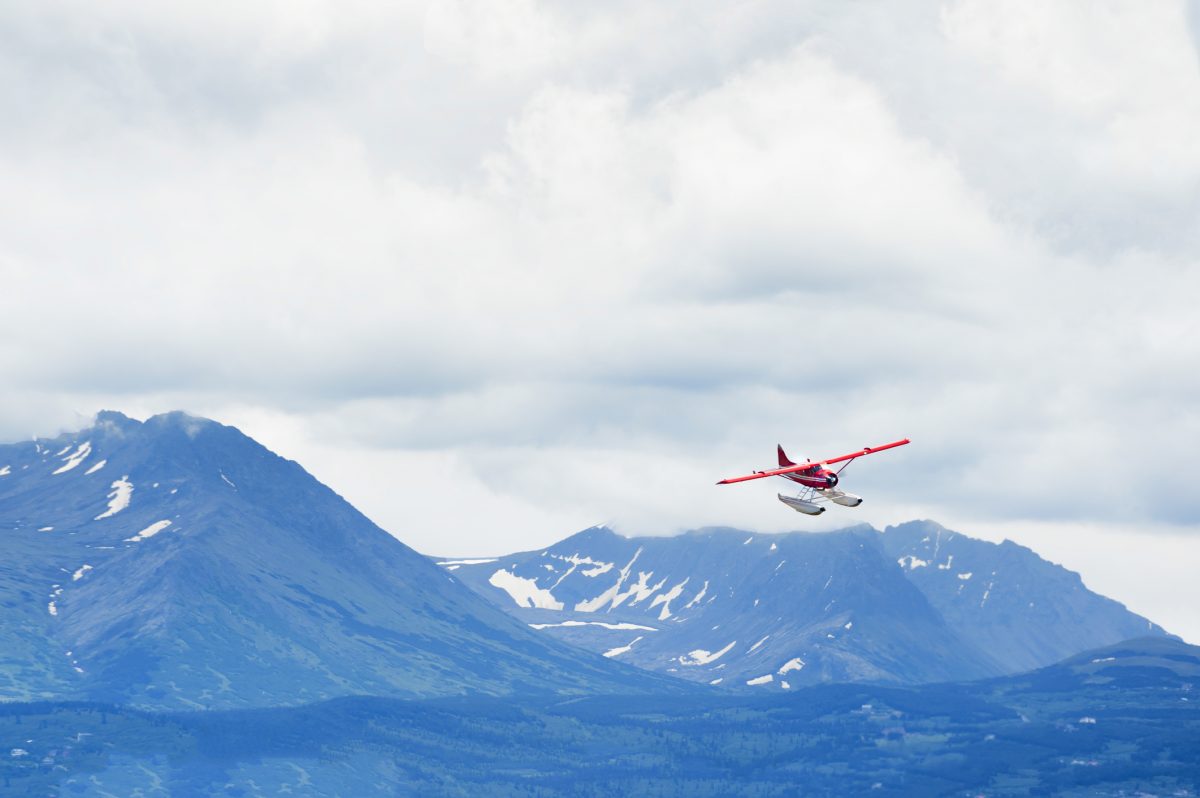 Mountain flying offers fantastic thrills and beautiful views, but it can also be dangerous for pilots unfamiliar with flying at higher elevations. Reach new heights with these tips for safer mountain flying.

If you’ve never flown in the mountains before, it’s a good idea to take a mountain flying course that includes both ground training and flight training. Flight schools in high-terrain areas such as Colorado usually offer hands-on training to help “flatlanders” fly safely in the mountains. Most flight schools and FBOs require such training if you’re planning on renting an aircraft for mountain flying.

Understand the effects of density altitude

High altitude flying can also cause pilots to experience a dangerous condition known as hypoxia. With increased altitude, atmospheric pressure decreases, and so does the amount of oxygen reaching the bloodstream. Hypoxia impacts functions of the brain and organs, causing impaired vision, muscle control, and judgment. To avoid hypoxia, plan your flight and desired altitude carefully and keep supplemental oxygen on hand in unpressurized aircraft.

Prepare for the weather

The mountains generate unusual and unpredictable weather patterns, with conditions changing in a matter of minutes. For example, strong winds across mountain ranges cause extreme turbulence and create dangerous mountain waves and microbursts. In-flight icing conditions can occur when flying along high mountain peaks. And at night, mountain valleys are often filled with thick fog that limits visibility. As you plan your flight, be sure to pay close attention to forecasts and contact local airports to get the most current conditions.

Make a plan B

When it comes to mountain flying, it’s important to plan an alternate route in case of inclement weather or poor visibility. The FAA recommends following features such as highways, river basins, or valleys, which have lower elevation and offer safer landing options. It’s also a good idea to pack survival equipment including distress signaling devices, warm clothing, a medical kit, and food and water for each passenger.