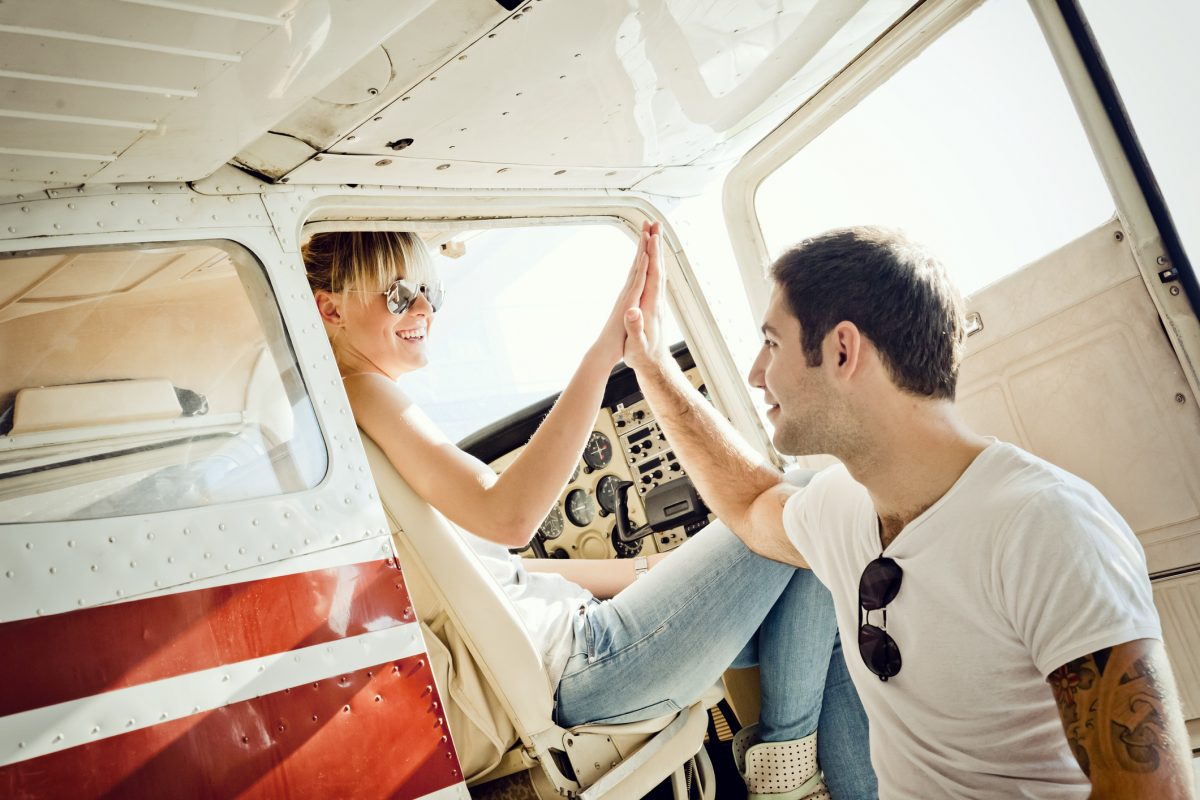 On August 21, the entire United States will witness its first coast-to-coast total solar eclipse since 1918, back when aviation was just getting its start. The next total solar eclipse that sweeps across the width of the U.S. won’t occur until January 25, 2316, making the “Great American Eclipse” a lifetime opportunity that many aviators and astronomy lovers won’t want to miss.

A total solar eclipse occurs when the moon passes in front of the sun, casting a shadow on Earth, and darkening the sky by a factor of one million. The sudden drop in temperature and darkness of the eclipse is said to startle and confuse wildlife into thinking that twilight has arrived.

The path of this solar eclipse will cut a 60-mile-wide arc northeast to southeast across Idaho, Wyoming, Nebraska, Missouri, and Tennessee and South Carolina. If you live within 200 miles of the arc, you can still likely see the effects of the eclipse as long as the skies are clear.

Luckily, pilots have the unique opportunity to fly to airports within the arc for the best possible viewing opportunities. Airports such as Oregon’s Salem Independence State Airport and the Southern Illinois Airport are already anticipating an influx of hundreds of pilots and campers arriving to witness the event.

However, the most foolproof way to see the solar eclipse is via NASA’s live-stream video. Teams of high school and college students coast to coast are launching over 100 high-altitude balloons in order to capture the rare event. Pilots flying on this day may see eclipse-related balloon traffic in their airspace, but you can check this map to see areas of potentially impacted airspace.

To view the eclipse safely, NASA also recommends wearing special eclipse glasses or handheld solar viewers to minimize potential eye damage. Whether you plan on viewing the solar eclipse from the air or on the ground, this is one astronomical event for the ages!