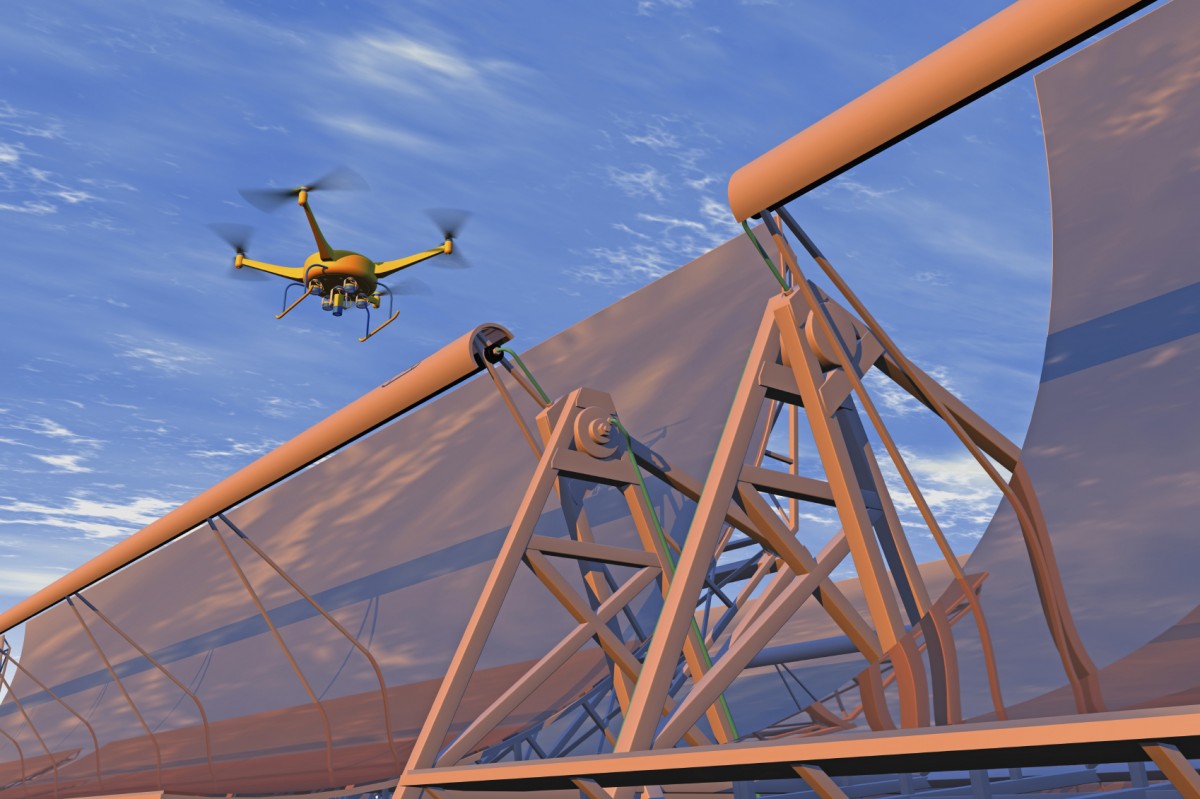 The Early History of UAV’s

Regulation related to unmanned aerial vehicles or UAV’s is a hot topic in aviation circles. The term “UAV” is used to refer to both autonomous drones and vehicles which are piloted remotely by military or civilian personal. While talk about UAV’s may seem recent, it turns out that UAV’s have been around since before the Wright Brothers’ iconic flight.

Arguably, the first UAV’s employed for military purposes were unmanned balloons released over Venice in 1849. The balloons were packed with explosives and aimed toward the city. But as you’d expect, unmanned balloons were at the mercy of the wind, and few hit their target. The first weather balloons for measuring conditions in the atmosphere went up not long after, in 1896.

It was just after World War I that the first controllable unmanned aircraft took to the skies. One of these was the Ruston Proctor Aerial Target, which was operated using rudimentary radio control in 1916. UAV development was primarily driven by military concerns, as aircraft technology had leapt forward during WWI. The Hewitt-Sperry Automatic Airplane made its own first flight around this time, controlled by gyroscopes.

Additionally, Charles Kettering of Dayton, Ohio was commissioned by the United States Army to create an unmanned flying missile that could hit a target up to forty miles away. Aviation pioneer Orville Wright was an aeronautical consultant. Together, the two created a flying missile that could fly at 50 miles an hour and hit a target up to 75 miles away. As with many project commissioned for the war effort, however, it was not completed until after the conflict has ceased.

Throughout the Cold War and Vietnam, drones were used for aerial reconnaissance missions. Many were launched from aircraft, initially, and controlled by radio. Few of these drones had actual landing gear, and most were retrieved after deploying parachutes to soften their descent. In the mid-80’s the Israeli Air Force used drones to devastating effect against the Syrian Air Force, ushering in a new era of drones used not only for reconnaissance, but also as decoys and signal jammers.

More recently, the U.S. border patrol has been using drones to patrol the border with Mexico, and the FAA recently approved the use of drones in the search for survivors in the wake of natural disasters. Retailers such as Amazon have also considered employing drones for making home deliveries. In 2015 alone, it’s estimated that about one million recreational drones were sold to civilians.

As pilotless aircraft become more common in the civilian space, they are facing many regulatory battles ahead, as well as safety and privacy concerns from the general public. New uses for UAV’s are constantly being developed. It’s only a matter of time before they become a regular part of our everyday life.