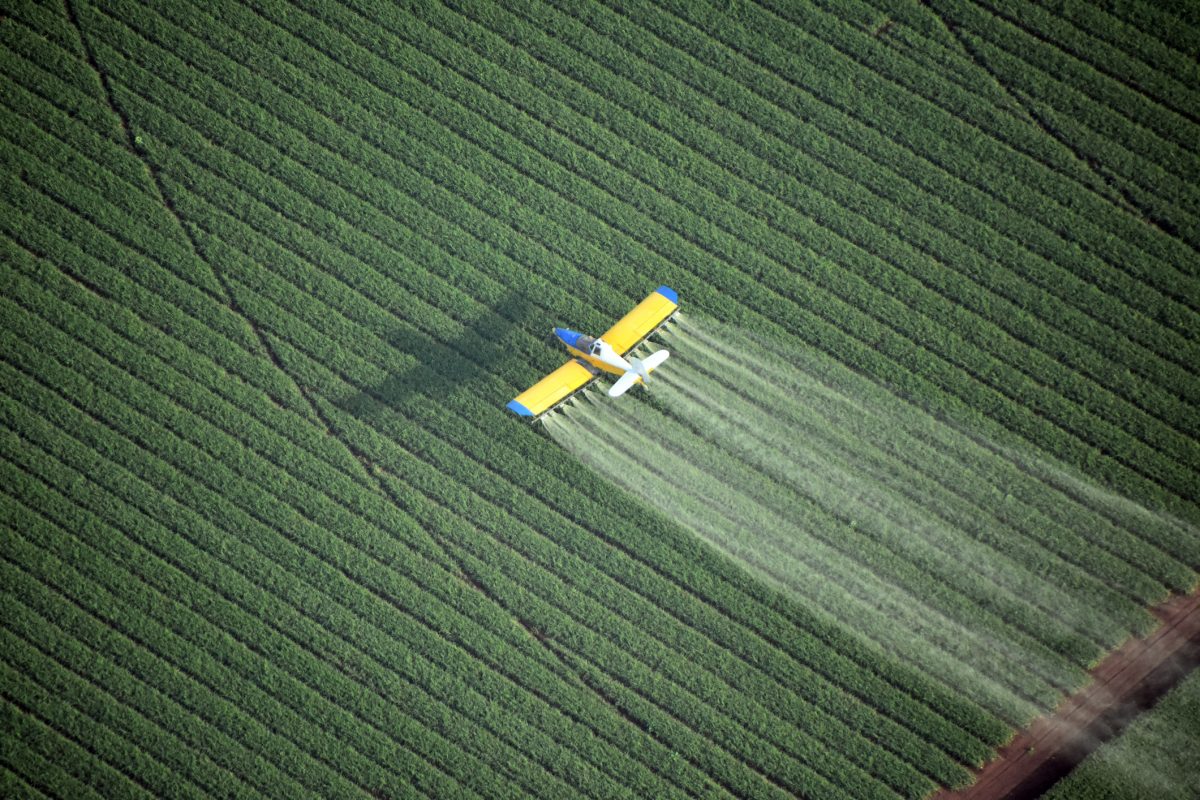 The History of Agricultural Aviation

If you’ve ever visited parts of the world with fields and forests, you’ve probably seen low-flying, quick-turning agriculture aircraft in action. While you might be familiar with the idea of agricultural aviation, have you stopped to wonder how the industry got its start and how it has changed over the years? Let’s take a closer look at the evolution of the aerial application industry:

According to Ag Aviation, the first known aerial application from a fixed-wing aircraft was demonstrated in 1921 in Troy, Ohio. Under the direction of the Ohio Department of Agriculture, Lt. John A. Macready–a skilled U.S. Army pilot–flew a modified Curtiss JN-6 “Super Jenny” equipped with an experimental aerial application system. The aircraft successfully sprayed an insecticide made of lead arsenate dust over six acres of Catalpa trees to eradicate an infestation of moth larvae.

In 1924, Huff-Daland Dusters, Inc. (which later became Delta Airlines) launched the first commercial aerial application operations. Over the next few decades, more and more sophisticated and effective crop protection products were developed, and purpose-built fixed-wing aircraft were designed specifically for agricultural applications. Soon, aerial application became a popular alternative to ground application as farmers looked to treat their fields quickly, efficiently, and economically without causing damage to their soil and crops.

Along with delivering insecticides and fungicides, ag planes are also used to seed fields, fertilize crops (aerial topdressing), and even provide irrigation to areas affected by drought. In areas prone to wildfires, such as California, ag aircraft can be used for aerial firefighting or water bombing. The aerial application industry is also utilized in public health initiatives to control mosquitoes and other insects that pose a threat to our health.

Using advanced navigational technology including Global Positioning Systems (GPS) and Geographic Information Systems (GIS), aerial applicators can now deliver product with incredible accuracy and precision, which helps to minimize the drift of product to surrounding areas. Because ag airplanes can treat more acres at a faster speed, they are primarily used in large, open fields. Ag helicopters, on the other hand, are used to distribute products in more sensitive environments, such as those near residential areas or protected wildlife habitats. Recently, UAVs are being used for aerial application in smaller farms.

A career as an ag pilot is both exciting and demanding. Professional aerial applicators in the United States must have their commercial pilots’ licenses and hold the FAA Part 137 Certificate that allows for low-level aviation operations. But being a professional aerial applicator pilot takes more than superior flying skills; it requires extensive training in the safe handling of chemicals and an in-depth understanding of plant agriculture and crop protection products. For this reason, many ag pilots get their start by working as a product mixer or loader before transitioning to flight operations.

Because of the potentially hazardous nature of low-level flying, agricultural aircraft must be highly durable, safe and dependable. Air Tractor, a leading manufacturer of purpose-built aircraft for agricultural, firefighting, and other utility applications, is on the cutting edge of improving pilot safety and aircraft integrity in the agricultural aviation industry. Their aircraft can be found working over farm fields and forests across the United States and around the globe. Learn more about Air Tractor and the company’s longtime relationship with Hartzell Propeller here.