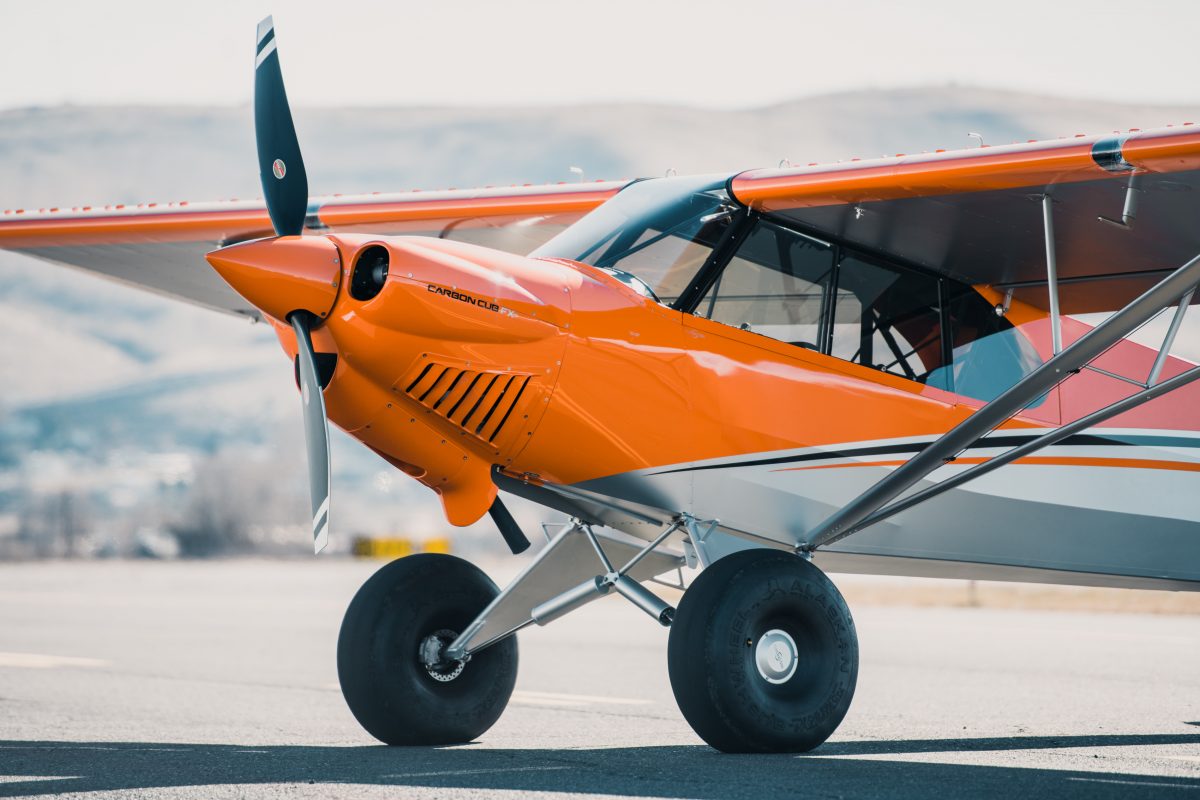 Aircraft Anniversary: CubCrafters Celebrates a Decade of the Carbon Cub

In 2009, aircraft manufacturer CubCrafters revolutionized backcountry flying by designing a modern, high-performance Light Sport aircraft: the Carbon Cub. Though it was inspired by the iconic Piper Cub, the Carbon Cub has an entirely original structural design. Using computer-aided design and contemporary carbon fiber materials, CubCrafters’ engineers created an aircraft that is remarkably lightweight without sacrificing power and performance. To maximize power while still maintaining a low weight, CubCrafters developed its Titan CC340 engine, which delivers 180 horsepower and gives the Carbon Cub a power-to-weight ratio of just 7.33 lbs/hp.

Soon after entering the market, the Carbon Cub became the best-selling Light Sport aircraft in the United States. It has 50 percent fewer parts and weighs about 300 pounds less than a similarly equipped Super Cub. With its lightweight airframe, powerful engine, and aerodynamic design, the Carbon Cub boasts stellar STOL performance for on and off-airport operations.

Over the years, CubCrafters has continued to push the limits of the Light Sport category, maintaining the driving theme of “less weight, more power.” Now in its third generation, the Carbon Cub product line remains the company’s most popular airframe series. The Carbon Cub SS is the production LSA model, with a gross weight limit of 1,320 pounds. The experimental FX is offered through CubCrafters’ seven-day builder assist program while the EX is a full kit option. The newest additions to the Carbon Cub family are the EX-3 and FX-3. Both feature a more powerful engine and Hartzell’s ultra-light Trailblazer propeller, providing increased power, speed, range, and control. 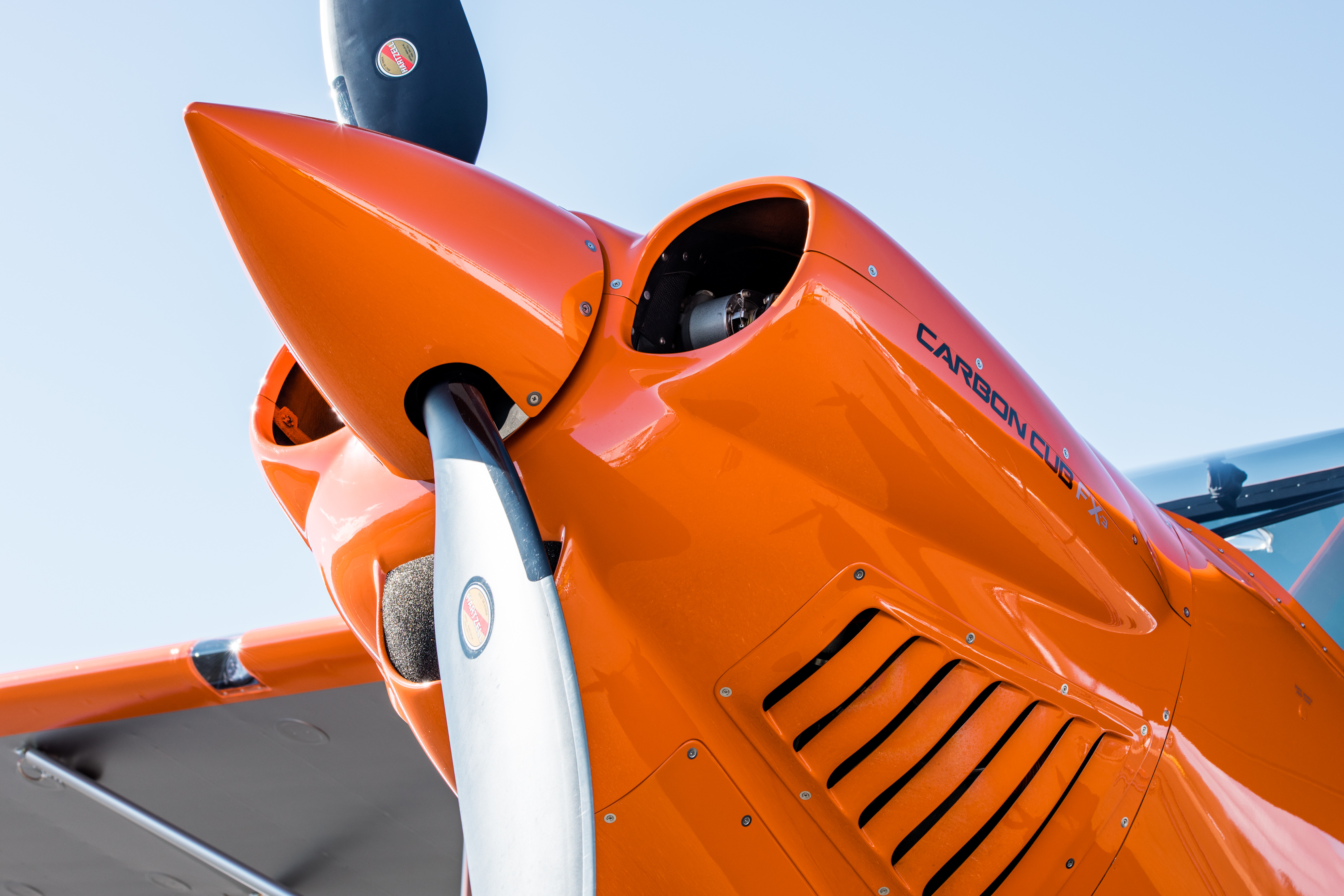 During 2019, CubCrafters will celebrate the 10th anniversary of the Carbon Cub, recognizing milestones from the innovative aircraft’s history throughout the year. The celebration of the anniversary will culminate in October with a fly-in and reception dubbed “Cubfest 2019” held at CubCrafters’ factory headquarters in Yakima, Washington. The event is open to pilots, enthusiasts, and anyone who loves aviation. Learn more on the CubCrafters website.