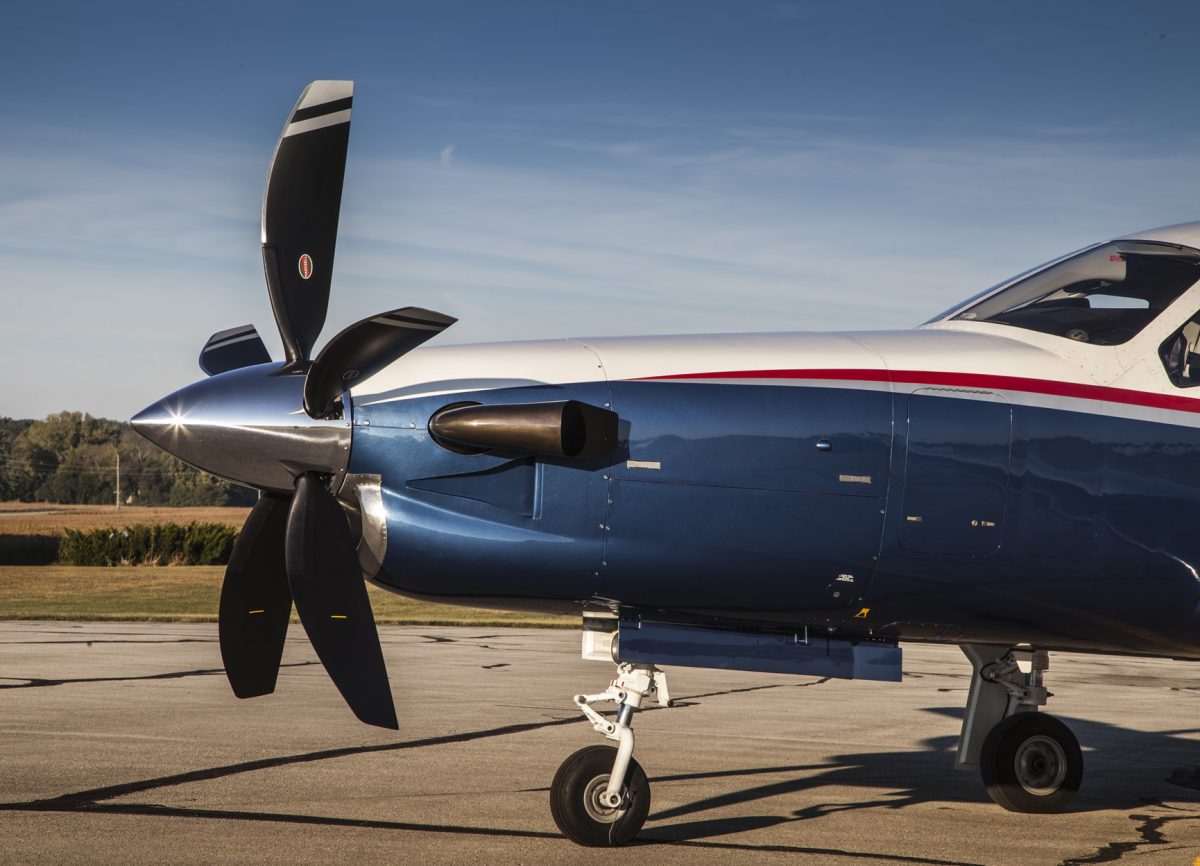 French aircraft manufacturer SOCATA made waves in 1990 when the company launched the TBM 700 aircraft in collaboration with the Mooney Airplane Company, which was French-owned at the time. The TBM 700 was the world’s first full-pressurized, single-engine, turboprop certified. Designed with speed in mind, the TBM 700 quickly became a market success, paving the way for the popular Daher TBM family of aircraft we know today.

From the very beginning, the TBM family has utilized the powerful and reliable Pratt & Whitney Canada PT6 turboprop powerplant, which gives the TBM jet-like performance with the efficiency of a turboprop. In 2006, the higher-performance TBM 850 model was introduced, which was powered by the new Pratt & Whitney PT6-A-66D, rated at 850 shp. The enhanced TBM 850 was so powerful that Flying magazine described it as a “jet with a prop.”

In 2014, Daher (then named Daher-Socata) ushered in a new generation of TBMs with the TBM 900, a completely redesigned version of the already-successful TBM 850. The new TBM 900 featured 26 modifications from the previous version, including aerodynamic improvements, an increased maximum range and useful load, and impressive short-field capabilities, giving pilots the ability to land at small airports. The TBM 900 also features Hartzell’s advanced composite, five-bladed constant speed propeller, which contributes to the aircraft’s exceptional performance.

According to Daher, the TBM 900 can cruise at 28,000 feet under standard conditions at a maximum cruise speed of 330 knots. The 900 has a maximum range of 1,730 nautical miles and fuel consumption of just 37 U.S. gallons per hour at economy cruise. A large, quiet luxury cabin makes the TBM 900 an ideal choice for long-duration trips, particularly for executive transport. With superior speed and range, the TBM is also useful for mission-critical applications such as medical evacuation and surveillance missions.

The latest additions to the TBM family of single-engine turboprops are the TBM 910 and TBM 940, which offer modernized avionics systems along with safety and cabin enhancements. Today, more than 900 Daher aircraft have been delivered internationally, with the global fleet accumulating about 1.6 million flight hours, according to Daher.