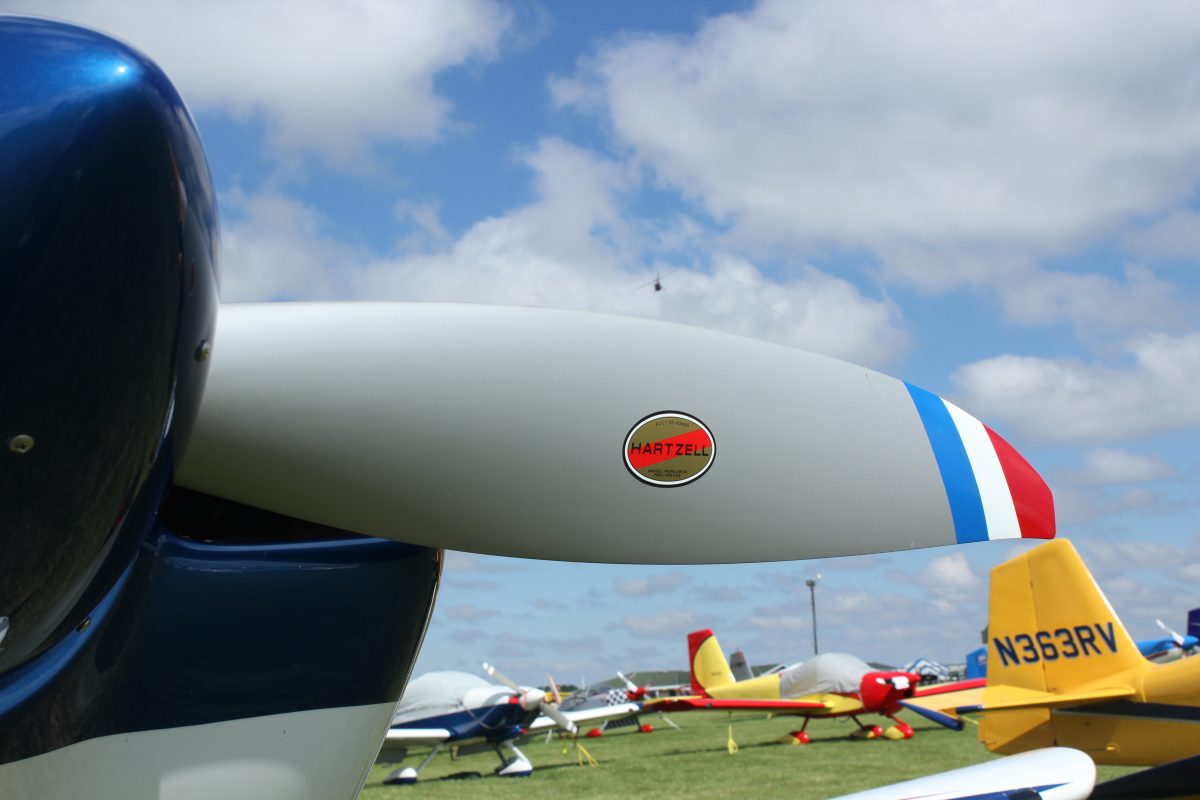 A new initiative is taking flight to lift spirits and honor everyday heroes amid the coronavirus pandemic. America’s Operation Thank You: The Relay in the Sky, organized by the Spirit of Liberty Foundation, invites General Aviation operators to participate in a relay flight across all 50 states as a way for aviators to thank health care professionals and first responders on the front lines of the health crisis.

The coast-to-coast flight will start in San Diego on September 24 and end in Washington, D.C. on October 30. The five-week relay consists of 98 short flight legs, with three volunteer aircraft planned for each leg.

At every stop, groups of doctors, nurses, caregivers, first responders, and local officials will gather to greet the incoming flight and honor health care workers with a brief ceremony. A composite three-foot-tall torch and “Healthcare Heroes” flag will be handed off to the next pilot in the relay. (Commercial airliners are transporting the torch and flag to Alaska and Hawaii.)

The event will culminate with a closing ceremony featuring over 100 healthcare heroes and first responders carrying the torch and flag from the U.S. Capitol down the National Mall to the White House.

Learn more about the event and see the route map here. If you’d like to request to participate in the relay, fill out this form.