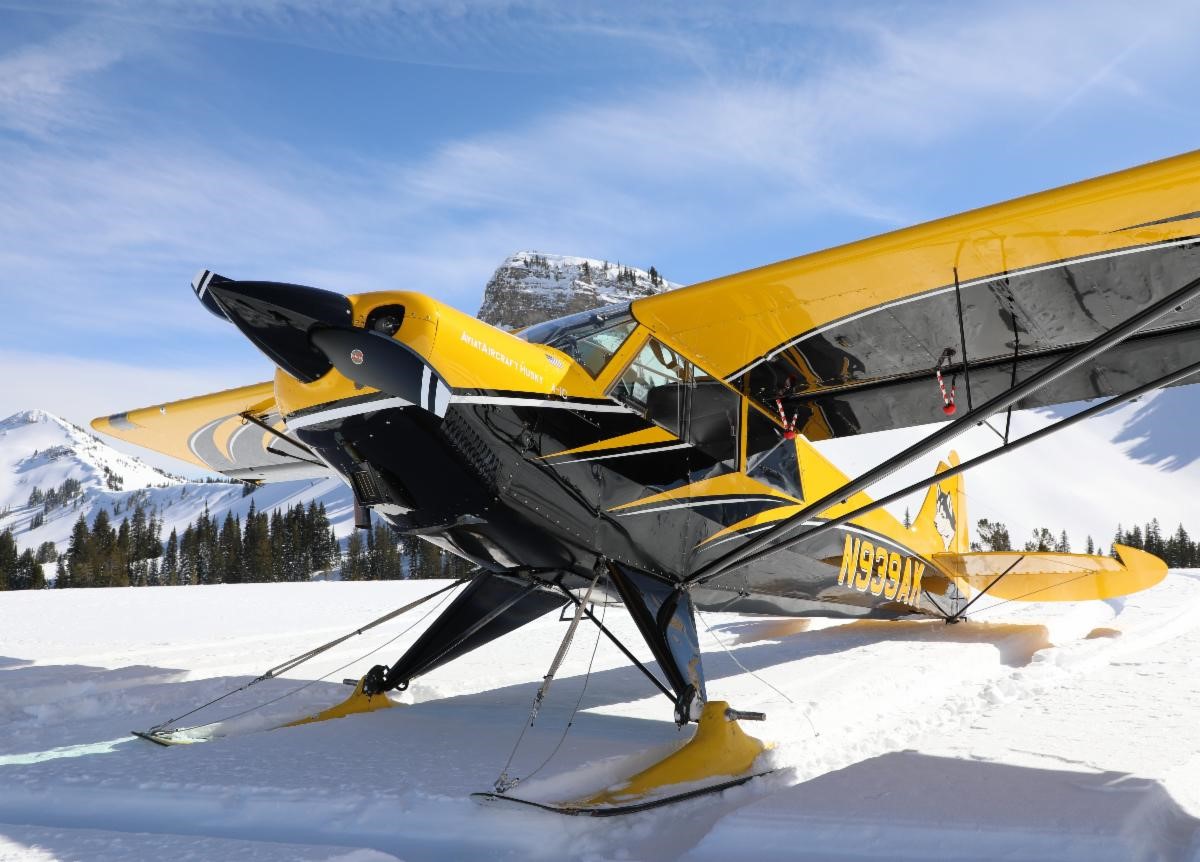 There are only a few days left until EAA AirVenture Oshkosh 2021, and the Hartzell Propeller team is looking forward to another great week of celebrating all things aviation!

Along with displaying some of our latest performance-boosting propeller designs at the Hartzell Propeller exhibit, we’re proud to be highlighting our commitment to backcountry aviation with a special propeller discount exclusively for members of the Recreational Aviation Foundation (RAF).

The RAF is an organization dedicated to preserving, improving, and creating airstrips for recreational access. It was founded by a group of Montana pilots who realized that the threat of recreational airstrip closure was of national concern. They also recognized that there was the need for a unified effort by pilots everywhere to protect public recreational opportunities. Since its founding over 18 years ago, the organization has supporters in all 50 states and some foreign countries, totaling nearly 10,000 followers.

At Hartzell, we support the mission of the RAF and its efforts to keep backcountry flying a thriving part of aviation. That’s why we’re proud to offer a special $1,000 discount on four backcountry propellers sold to RAF members.

The backcountry propellers included in this partnership include:

“Highlighting this exclusive offer for RAF members is a great way for Hartzell Propeller to return to participating in public aviation venues following the hiatus brought about by the pandemic,” said JJ Frigge, President of Hartzell Propeller. “We’re excited to be a part of the legacy established by the committed pilots of the RAF. They have stopped the closure of a number of airstrips and even built new ones, and we salute them in those efforts.”

In addition to the $1,000 discount for RAF members, Hartzell Propeller is making a $250 contribution to the RAF mission for every member who buys a new Hartzell prop for backcountry flying until the end of 2022.

“Through this new promotion, Hartzell’s commitment will be an exceptional benefit to current RAF members and an extremely welcome incentive to becoming a new RAF member,” said RAF Chairman John McKenna.

If you’re headed to OSH ’21 and interested in this special offer, be sure to stop by the Hartzell Propeller exhibit (booth 296-297) to learn more. We’re happy to answer your questions and help you find the best prop suited to your aircraft.

For more information about the RAF and to become a member, click here.