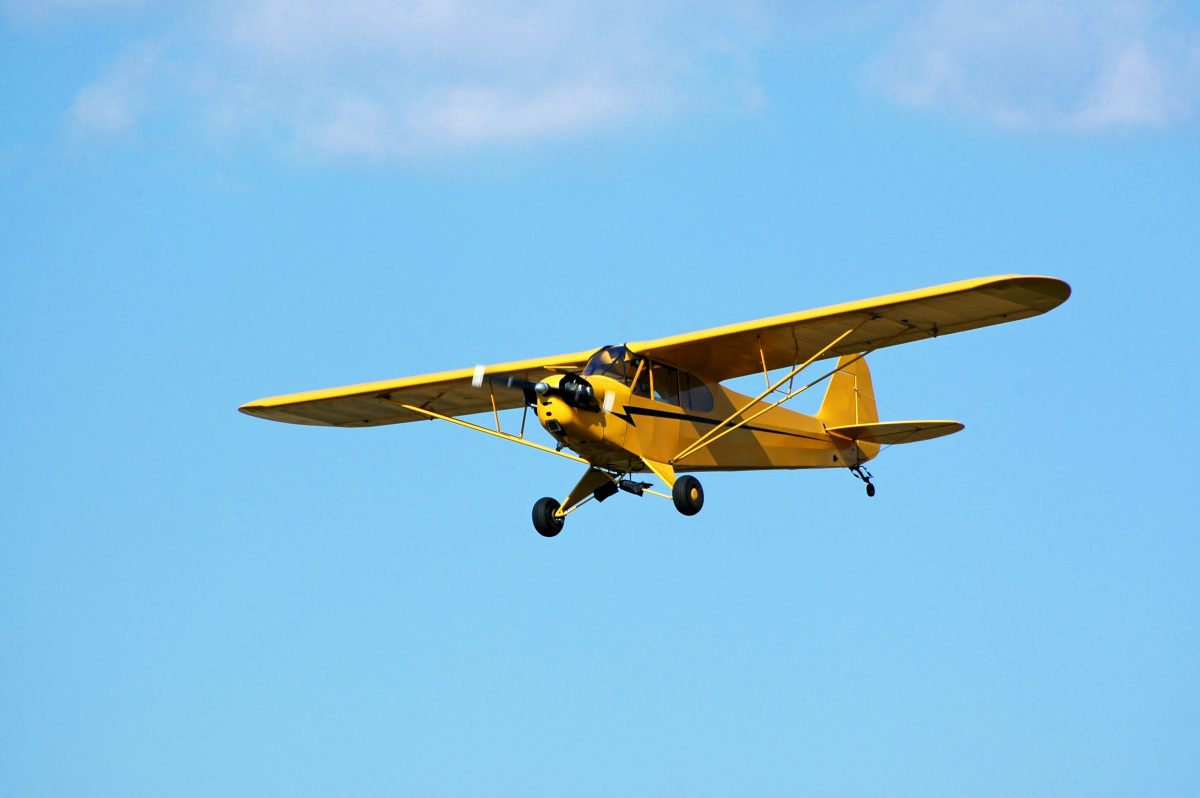 How Does Density Altitude Affect Flight?

Density altitude is something that all pilots should understand, especially when flying in warm, summer weather. But unfortunately, experienced pilots sometimes become complacent and neglect to consider the importance of density altitude when preflight planning. Failing to carefully calculate anticipated takeoff, climb, and landing performance in high density altitude conditions can result in dangerous accidents. For a quick refresher, let’s take a closer look at what density altitude is and how it affects aircraft performance.

What is density altitude?

Pilots should exercise caution when preflight planning on hot and humid days and adjust for decreased density altitude to avoid accidents during takeoff or landing. Likewise, at airports in higher elevations, such as those in mountainous regions, the high altitude combined with high temperatures can make flying extremely hazardous. Even at airports in lower elevations, unusually hot and humid days can increase density altitude and make safe operations difficult. For pilots, high density altitude results in increased takeoff distance, reduced rate of climb, and increased landing roll distance. Failure to plan for these adjustments can result in an accident.

Because it has such a negative effect on takeoff and climb performance and landing distance, it’s important for pilots to always calculate density altitude and check aircraft performance charts during preflight. Density altitude can be calculated using an E6B computer or an iPad app, but it’s always good to remember the formula for density altitude in case your equipment malfunctions. Especially when flying in high density altitude areas, such as high-elevation, mountainous areas, or extremely hot regions, calculate takeoff distance carefully and know your aircraft’s performance limits. Anticipate slower acceleration down the runway and a reduced rate of climb. AOPA recommends having 80 percent of your takeoff speed at the runway’s halfway point, or abort the takeoff. It’s also recommended to fly in the evening or early in the morning, when temperatures are typically lower.

Finally, when facing high density altitude conditions, be sure the aircraft’s weight is below 90 percent of maximum gross weight. To keep weight in check, don’t fill the fuel tanks to the top. This may require flying shorter legs and making extra fuel stops. Knowing how your aircraft will perform and being willing to have flexibility on departure time, weight, and fuel can prevent surprises during takeoff, climb, or landing.