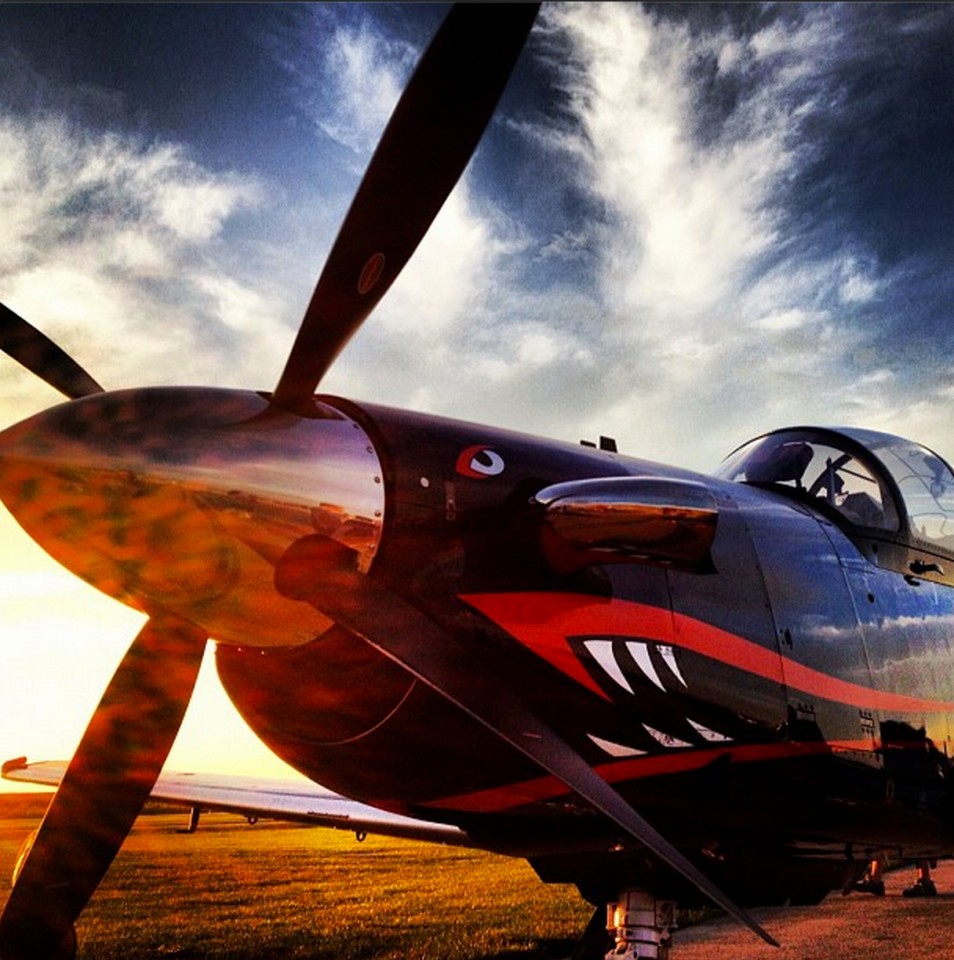 Do Pilots Have to Comply with Recommended Overhaul Times?

Every aircraft propeller manufacturer, including Hartzell Propeller, publishes a list of overhaul times for their propellers. Yet one of the most common questions our technical experts receive is “Do I really have to overhaul my propeller at the recommended times?”

We publish overhaul times based on the recommendations of our team of skilled engineers, as well as the collective experience of our organization, where we have been designing, testing, and manufacturing aircraft propellers for nearly a century. But are you bound by law to comply with these overhaul times?

Hartzell Technical Representative Kevin Ryan says it’s a slippery slope. “Depending on how you’re operating,” Ryan says, “your typical private pilot operates under Federal Aviation Regulation Part 91. A pilot that’s operating under Part 91 is not required by the Federal Aviation Regulation to comply with a manufacturer’s service document.  So, if we say there’s an overhaul period and it’s this long, do I really have to do it? Well, we want you to do it. But you will not run afoul of the law if you decide not to do it.”

The real question pilots must ask themselves is if they want to risk their aircraft – and potentially their lives – on a legal technicality. “The one thing that I always caution people about is this,” Ryan says. “Let’s say your overhaul period is 2,000 hours or 60 months, whichever comes first. So 2,000 hours or five years. Most general aviation pilots might fly 100 hours a year in their aircraft. At the end of that five-year period, let’s say they’ve only got 500 hours on their propeller since their last overhaul. But if they say ‘Well, I can go 2,000 hours,’ that’s twenty years, and that’s just too long.  At the very least your seals aren’t going to last that long. Your O-ring seals and stuff like that, they’ll never last twenty years.  There’s really nothing you can do about that. You can’t make an O-ring last longer.”

Propellers are one of the most highly stressed components on an aircraft. The overhaul limits published in your Service Letter are intended to protect your safety, because like any mechanical device, aircraft propellers require periodic maintenance and inspection. Following Hartzell published overhaul limits will ensure that any issues that may be developing within the propeller are found early, hopefully while still easily repairable.

Neglecting the propeller by operating it beyond these limits may not be illegal, but it can result in minor problems developing into much larger issues, leading to reduced reliability, propeller malfunction, expensive component replacement, and potentially unsafe operating conditions.

For more information about your aircraft propeller’s recommended overhaul times, refer to your Service Letter.