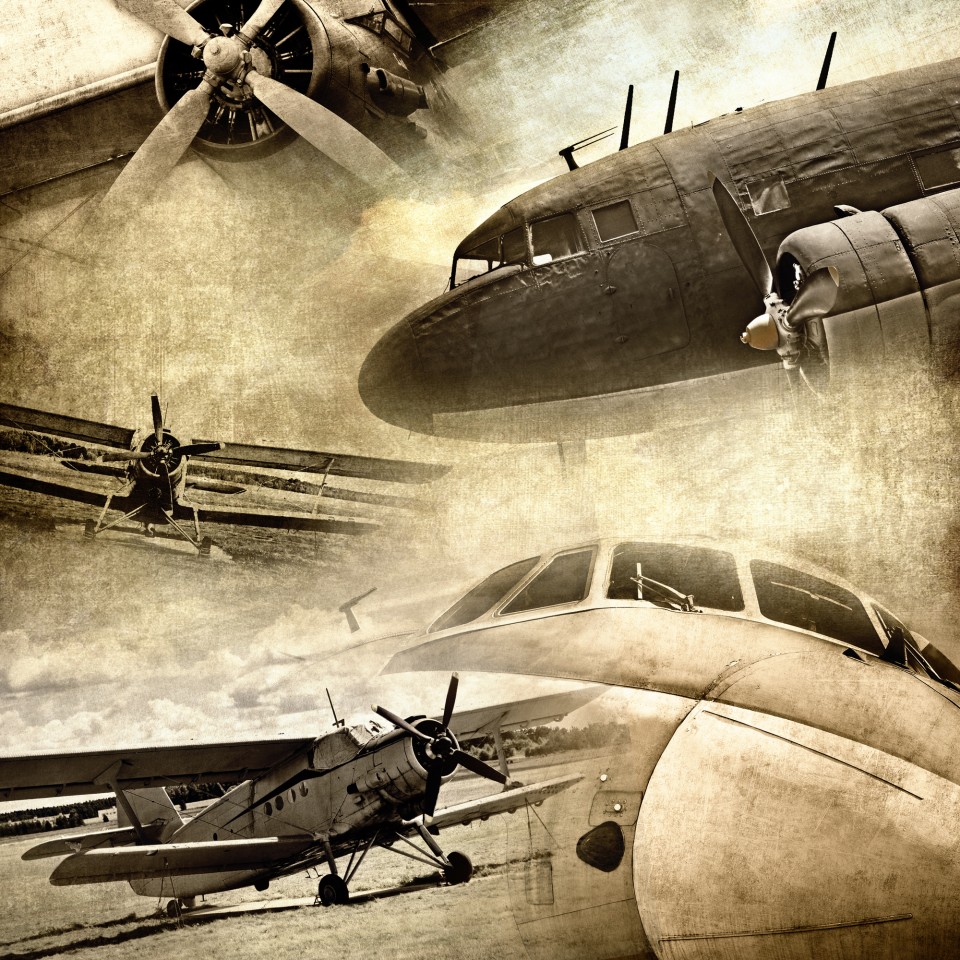 Test Your Knowledge: Do You Know these 15 Aviation Terms?

Whether you’re pursuing your pilot’s license or have logged thousands of hours in the air, it always a good idea to study up on your aviation terms. How many of these 15 terms do you know?