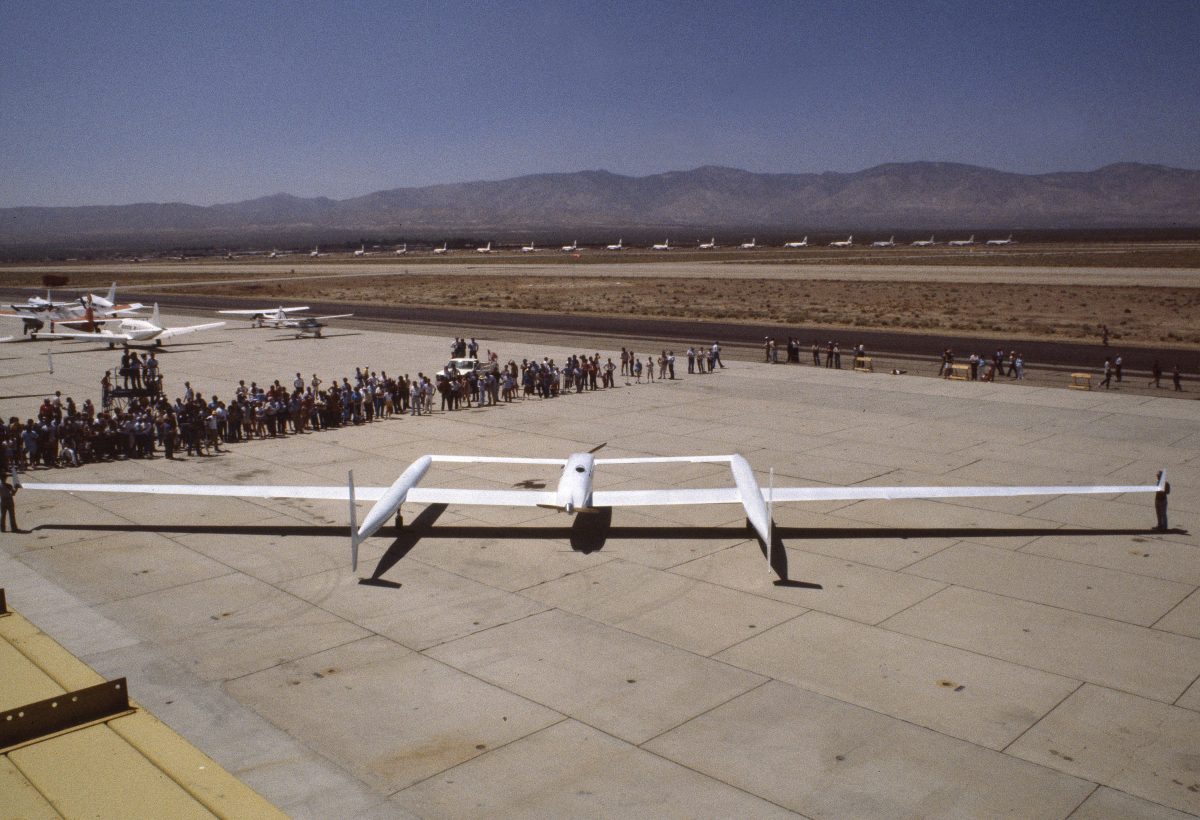 On Saturday, December 17th, the team who participated in building, testing, and flying the Rutan Voyager gathered to celebrate the 30th anniversary of its flight. They were joined by aviation enthusiasts, volunteers, and their families.

The Rutan Voyager became the first aircraft to fly nonstop around the world without refueling. Dick Rutan and Jeana Yeager flew the Voyager around the world in about 216 hours on December 14,1986.  It took a runway nearly three miles long to launch the Voyager from Edwards Air Force Base in the Mojave Desert. Voyager’s flight more than doubled the previous flight distance record.

We are proud to say the Voyager was able to make its round-the-world flight in-part due to a Hartzell Propeller. Voyager’s first set of propellers, made by another manufacturer, failed during an early flight. The Voyager team contracted Hartzell to engineer powerful new propellers for both the nose and the rear fuselage of the aircraft that could be counted on to propel further flights. When the aircraft took off from the desert for that historic run, it was Hartzell props providing the thrust.

This year’s anniversary celebration was held at the Mojave Air & Spaceport in Mojave, California, which is now an event center. It was the perfect venue for this celebration, as it used to be a World War II Marine Corps Air Station, and had also previously housed an Olympic size swimming pool with a Dilbert Dunker to train pilots on how to survive a water landing.

In attendance were Dick and Burt Rutan, Mike and Sally Melvill, and other key volunteers who shared their memories of the Voyager’s historic flight. In all, over 300 people attended the celebration.

Here are a few photos from the event: 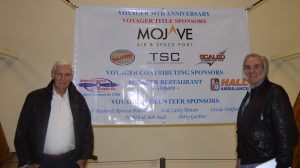 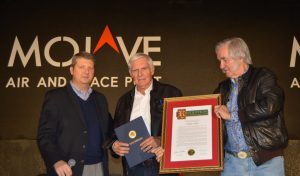 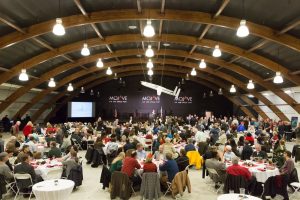 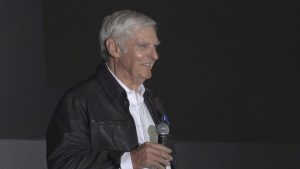