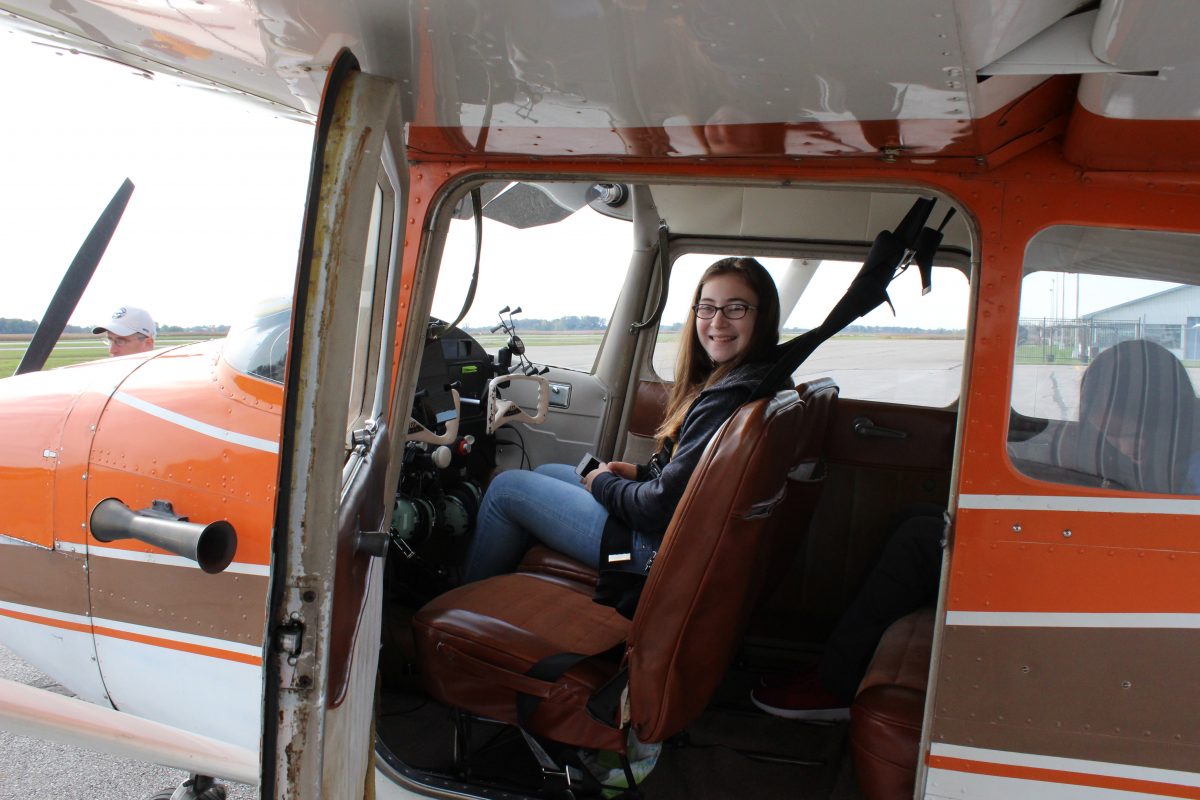 EAA Young Eagles is America’s biggest youth aviation program, offering introductory flights to children and teenagers ages 8 to 17. The free flights are provided by volunteer pilots with the goal of introducing youth to the joy of aviation.

“As we reach each of these milestones, it’s a further credit to the dedication of the EAA-member pilots and volunteers who have committed their time and aircraft to bringing young people into aviation,” said EAA CEO Jack Pelton in a release. “The success of Young Eagles means thousands of today’s under-40 pilots—both professional and recreational—can trace their personal journey back to that first flight with a Young Eagles pilot.”

A Young Eagles flight is more than a one-time experience for young people. It is the foundation for EAA’s ongoing efforts to engage youth in aviation. EAA encourages Young Eagles participants to keep flying after their introductory flight by providing a free EAA student membership, online flying courses, and flight training scholarship opportunities with local EAA chapters.

“To every pilot and ground volunteer who has been part of Young Eagles, the aviation community thanks you,” Jack said. “If you haven’t flown a Young Eagle yet, we enthusiastically invite you to do so. You will have a more impactful influence on the future of flight than you’ll ever know.”

Are you interested in participating in the Young Eagles program? Visit EAA’s Young Eagles website for more information.